Cyberpunk games and movies have been around since the early 1980s, and they’ve had an unmistakable gritty, rainy, neon-lit aesthetic since the beginning. Too often games tend to use that aesthetic without remembering to back it up with cyberpunk’s core themes, but for the moment we’re okay with focusing on looks. As the hype for Cyberpunk 2077 builds and builds, we’re getting our cyberpunk fix by soaking in the art from last decade or so of cyberpunk games. If you’re counting the days before Cyberpunk 2077’s launch, consider grabbing one of these stylish screenshots to freshen up your PC’s desktop.

We’ve trawled through hundreds of screenshots on Steam and the numerous screenshot communities on Flickr and picked out some of our favourite scenes from a variety of cyberpunk games. You may have seen a handful of these on PC Gamer before, but the majority here are new, and they’ve all been used with the kind permission of their owners.

If one of these screens grabs your eye, playing the game itself could also help you kill some of the time until Cyberpunk 2077 arrives.

Click the expand icon on each image below to view and download it in its original 4K size. 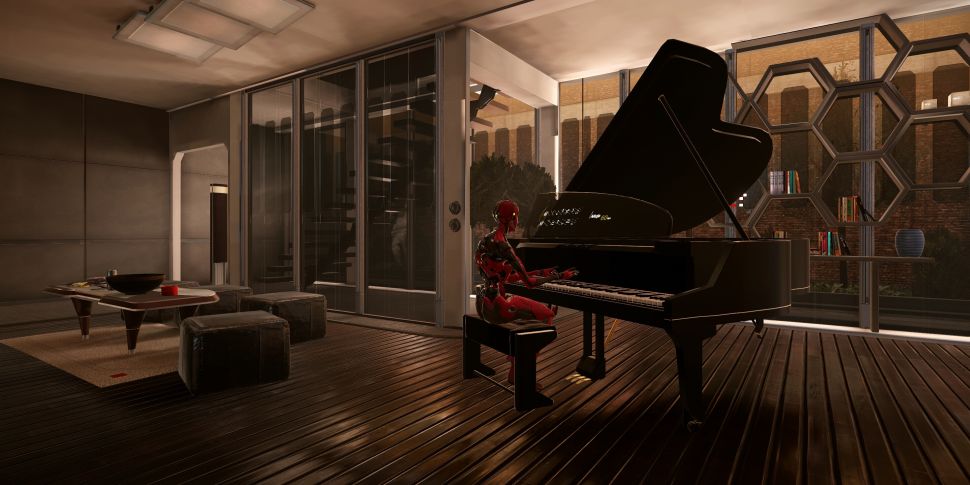 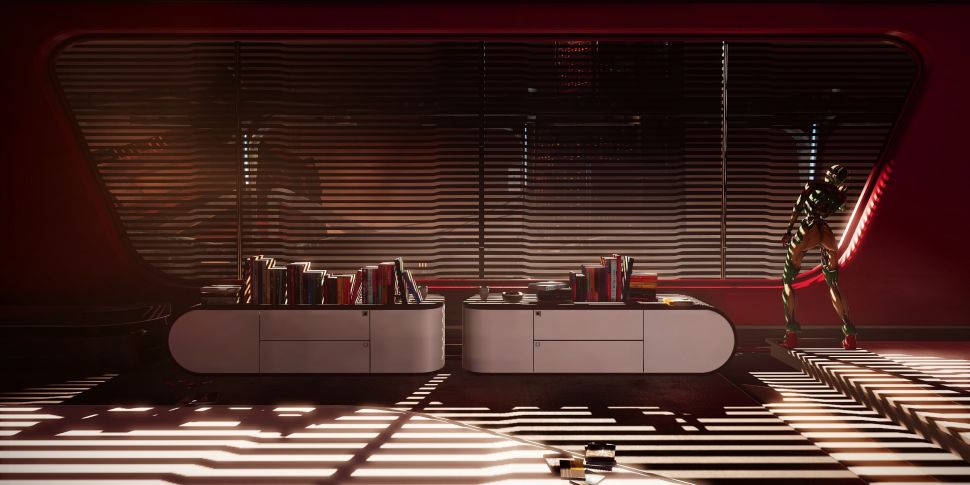 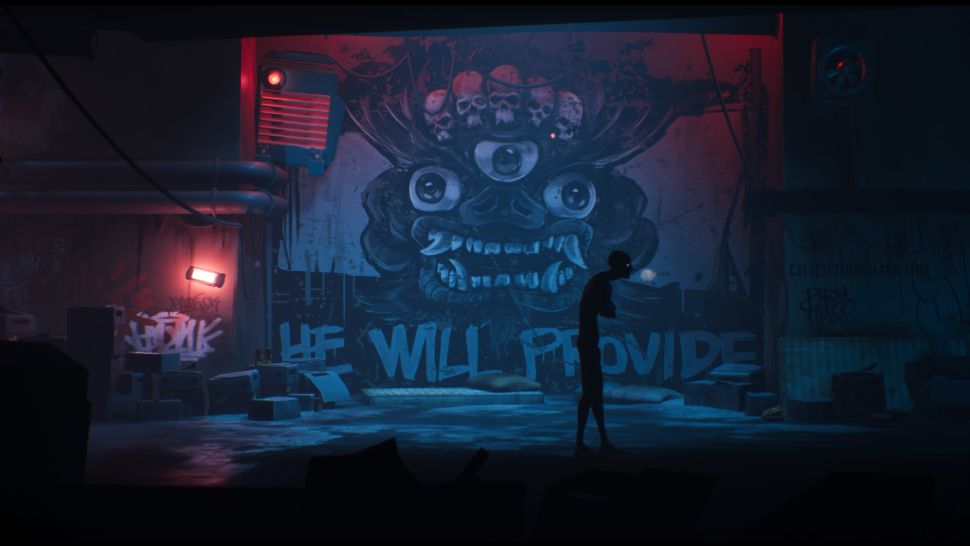 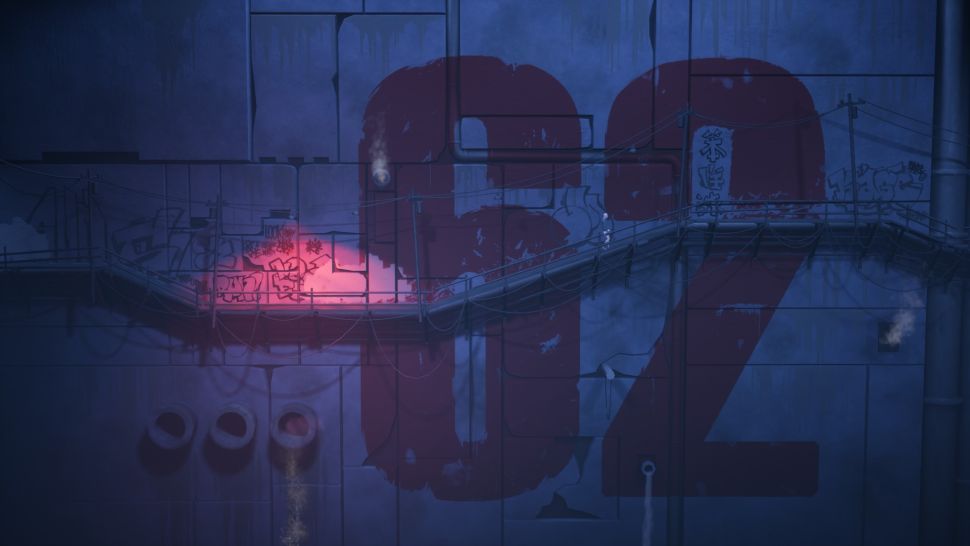 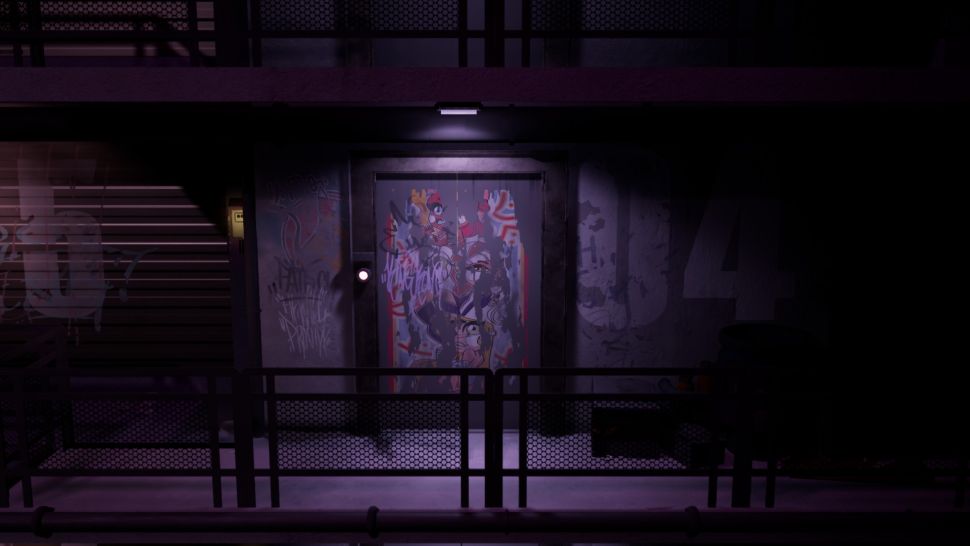 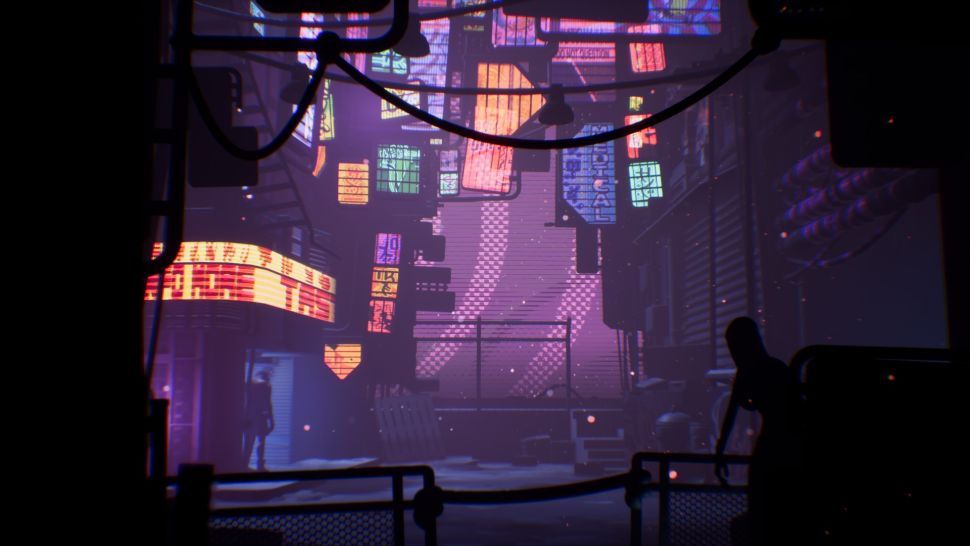 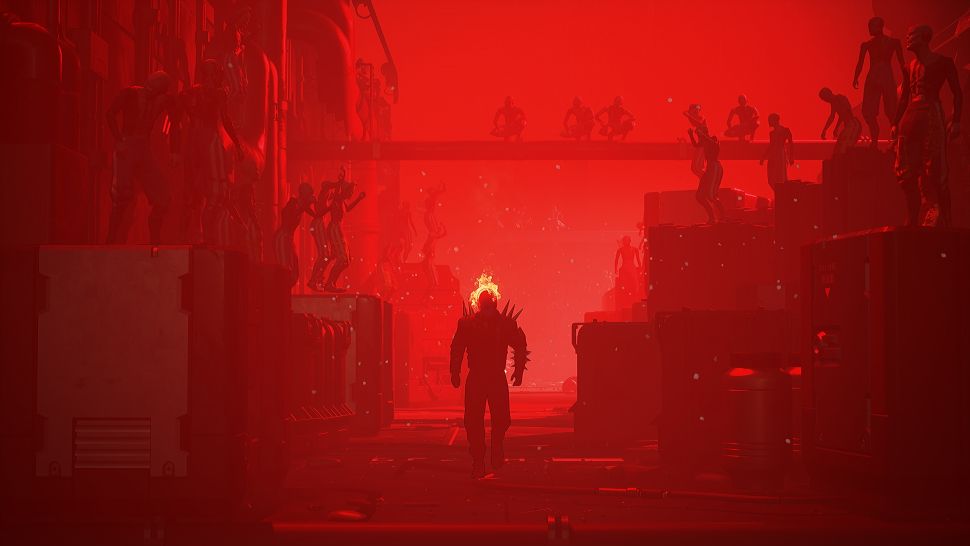 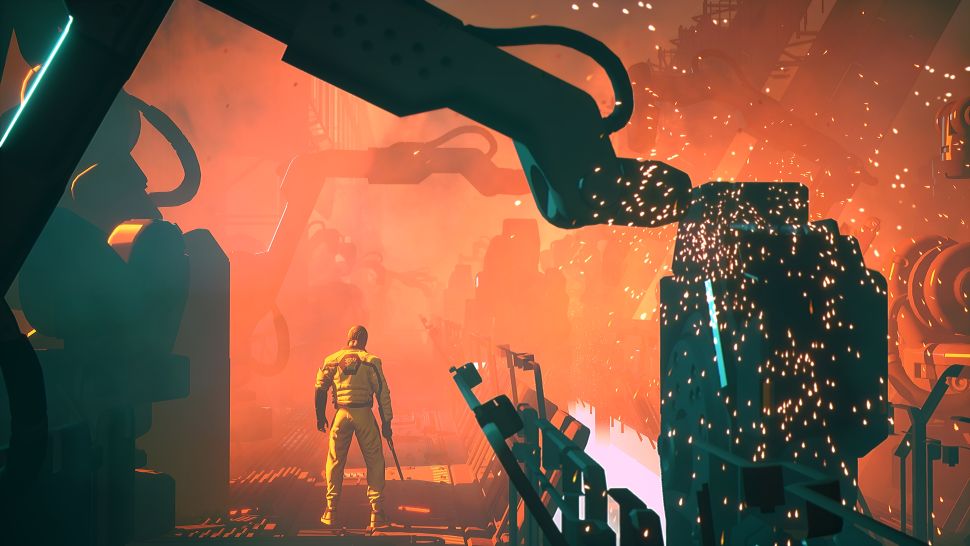 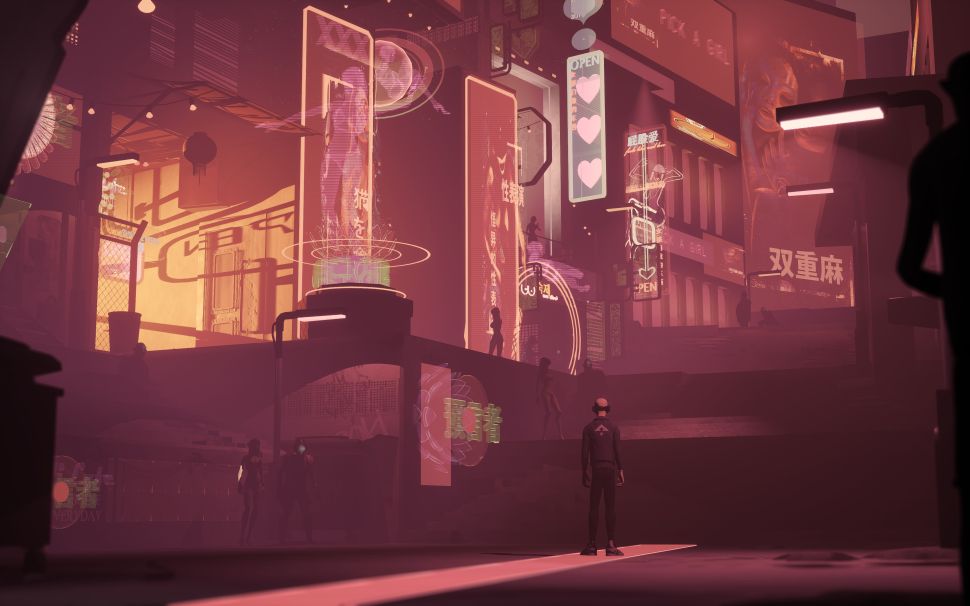 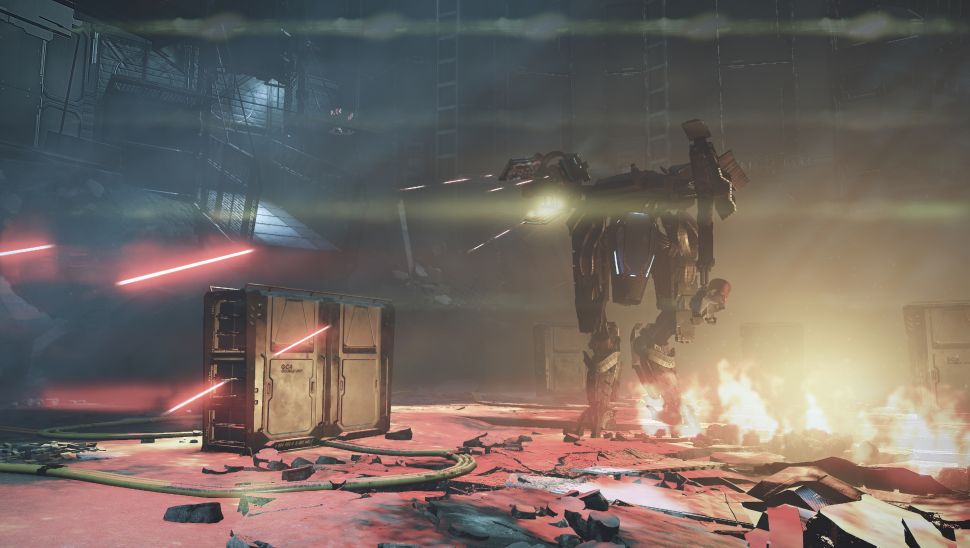 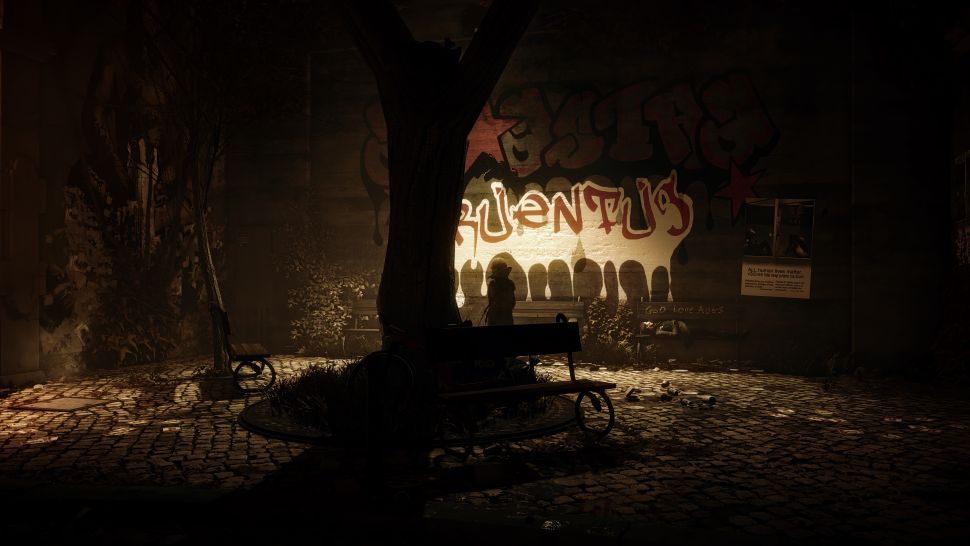 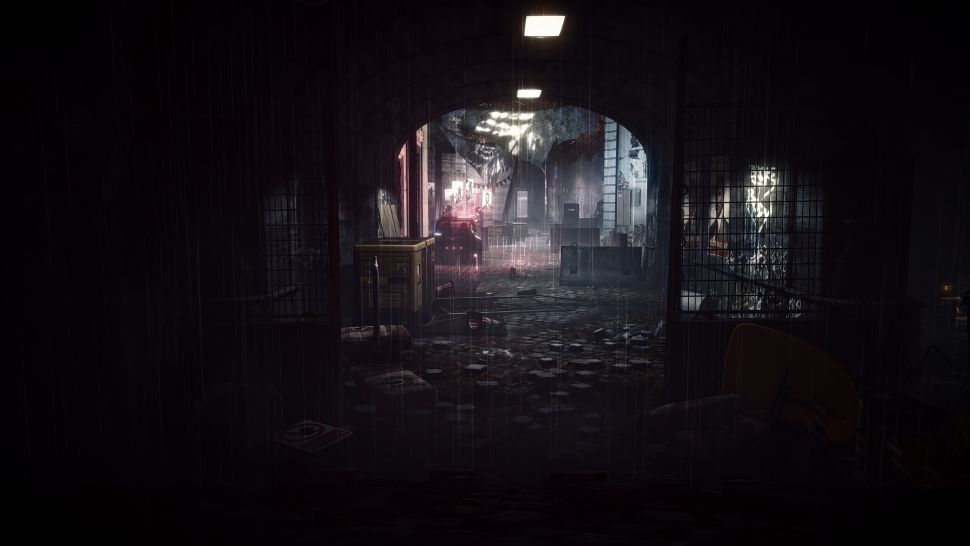 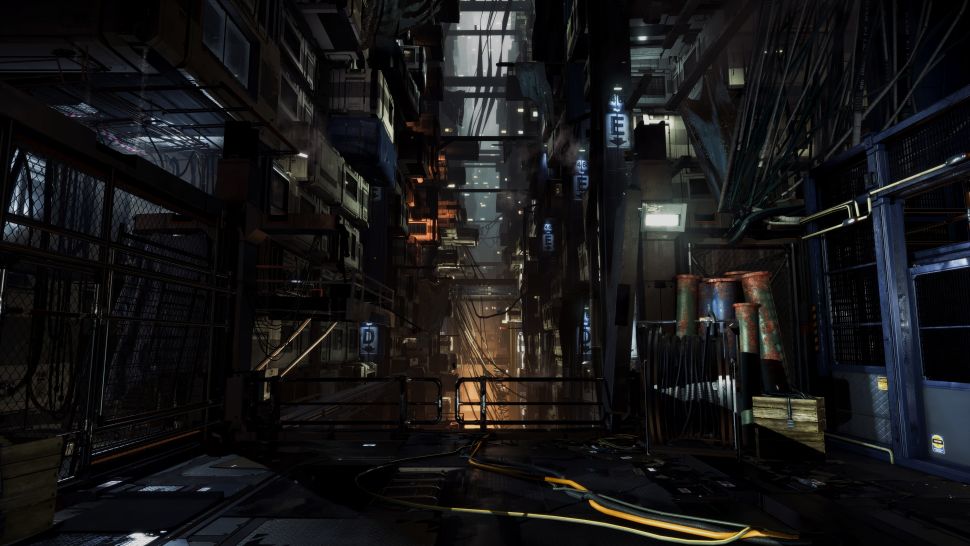 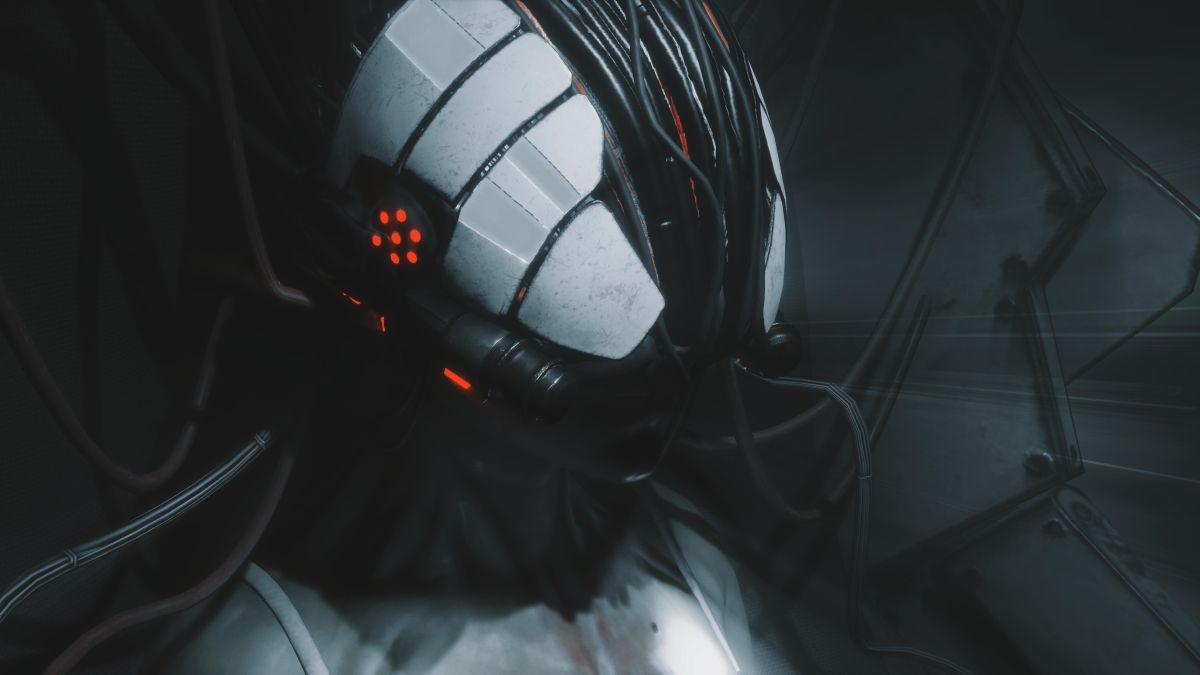 That’s very kind of you

all spiritual and inspiration

Change the wallpaper right away

More looking forward to the release of the game

It also feels good to cut into mobile wallpaper

Firstly,thanks for sharing.After I browsed all the information, I find I will crazy about the game. I like it. 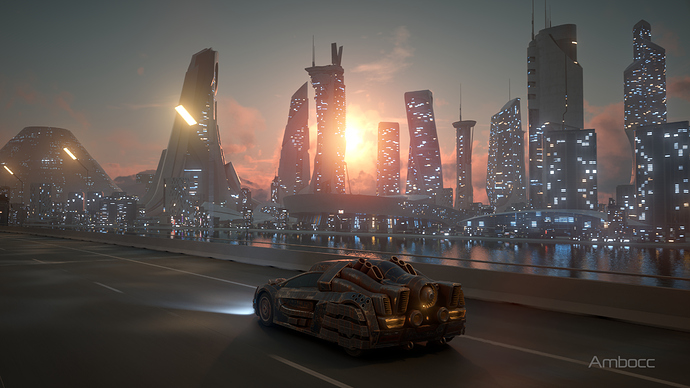 Thanks man, definitely saving them, some of us would be too busy with the action and forget to appreciate the beauty of different scenes

This car does not match this wallpaper. This car reminds me of Batman’s Batman. This car is obviously not cool enough, but it’s punk after all.

Oh my God, I’ve been impressed by this game, it’s really a conscience game producer. I have a collection of 4k wallpapers.

Wow, this scene is very exciting. Although they are all characters, different scenes depict people with different identities and feelings.

I am still looking forward to the game Cyberpunk 2077. In fact, I still care about whether 2077 can use the first perspective.

Thank you for your sharing of these many pics and choices for the desktop background. Many of them are really good stuff and I would pick one to use as mine.