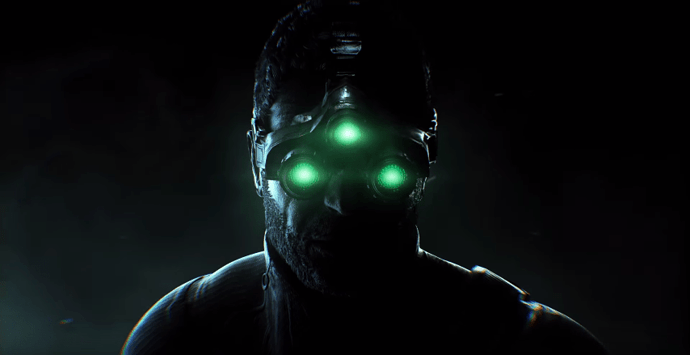 854×440 64.9 KB
After the cancellation of most of what is traditionally considered E3 2020, there is a lot of uncertainty around what could be announced or shown this year. Ubisoft Forward was created to replace Ubisoft’s traditional E3 conference, moving a month out from the usual broadcast time, while transitioning into a digital-only event. With that being said, it is still anyone’s best guess what we could see, so here are seven Ubisoft Forward predictions you’ll hope we’re right about. 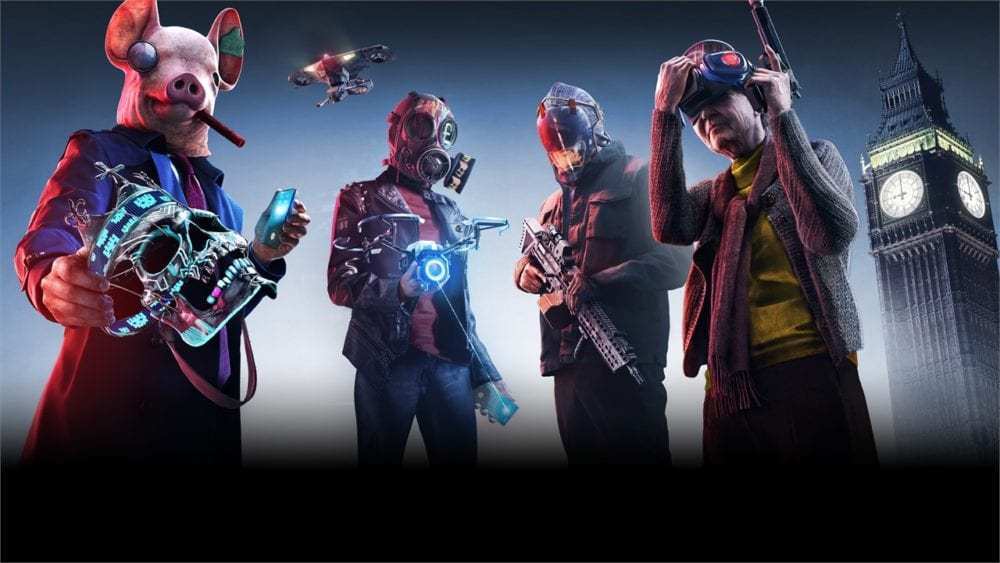 1000×563 55.4 KB
Several of Ubisoft’s previously announced titles have gone radio-silent for quite some time. Whether that is due to the current world outlook, or issues behind the scenes, we simply haven’t had new information on several games since last year.

From Beyond Good & Evil 2 and Skull & Bones, that have gone through a long development cycle following early teases, to impending titles like Watch Dogs: Legion, Gods & Monsters, and Rainbow Six Quarantine, we should get some more information on the 12th.

Expect release dates for Watch Dogs, Gods & Monsters, and Rainbow Six—most likely for later this year—while Beyond Good & Evil 2 and Skull & Bones should at the very least get fresh looks into current progress and possibly some more in-depth gameplay.

Since it’s inevitable, expect Just Dance 2021 to get some screen time for those dance junkies out there patiently waiting for the yearly release.

Updates and DLC For Current Titles 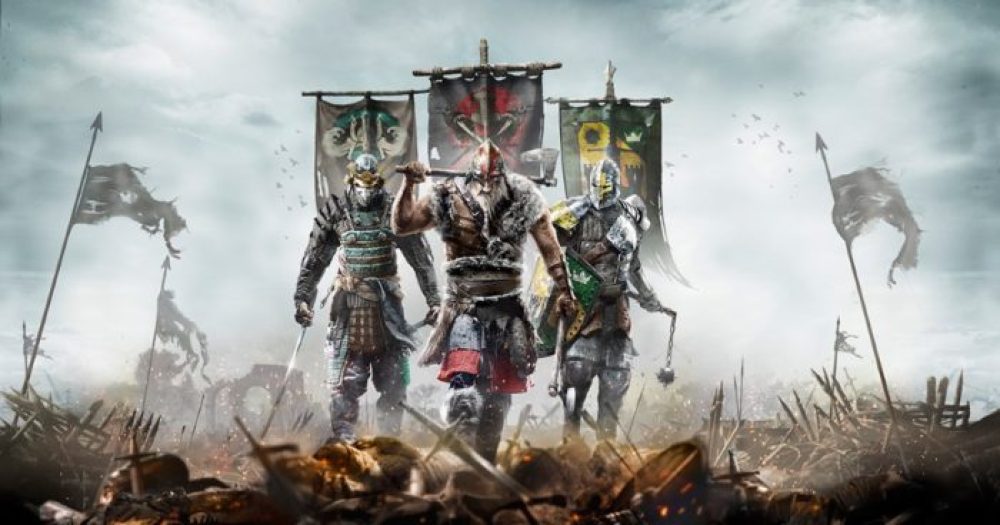 For fans of Ubisoft’s currently-released slate of titles, expect some quick mentions of what is to come from those franchises later this year and into next.

For Honor has consistently received updates and should continue to do so, as well as titles like The Division 2, The Crew 2, and Trials Rising (unless sequels get announced for those).

We should also get a look at DLC plans for upcoming titles and plenty of monster-sized special editions, as Ubisoft is known for.

Along with this, expect a good look at Hyper Scape, as the game’s console launch is rumored to be the same day as the event as work out their plan for competing with Fortnite, Call of Duty: Warzone, and Apex Legends. 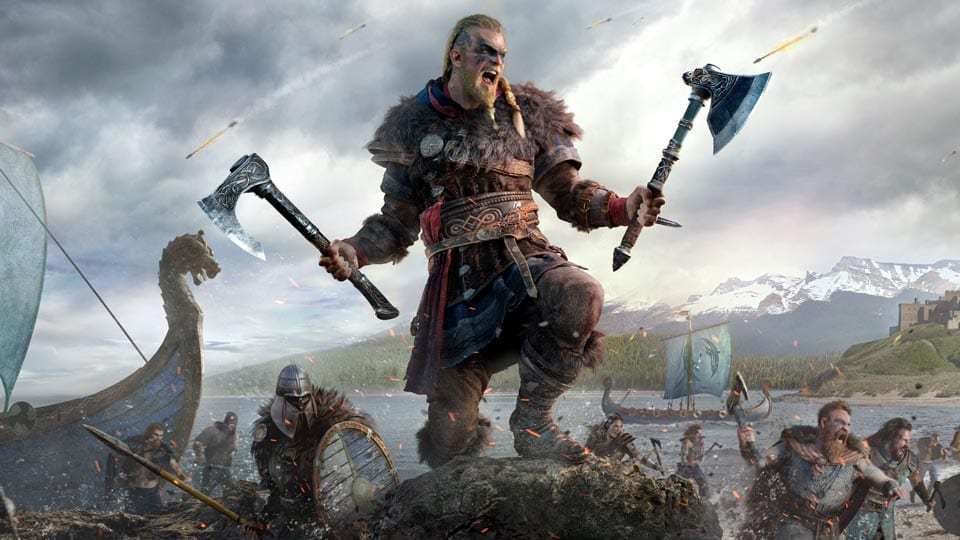 Unless you consider the reveal trailer or Inside Xbox event “gameplay” to be all you need to know, we haven’t gotten a really deep look into what to expect in the newest entry in the series.

We have collected some interesting information, but we need some actual gameplay, story details, and much more.

Considering this will more than likely be released this fall or early next year, we should be ready to hear a lot about this title specifically during the Ubisoft Forward event. 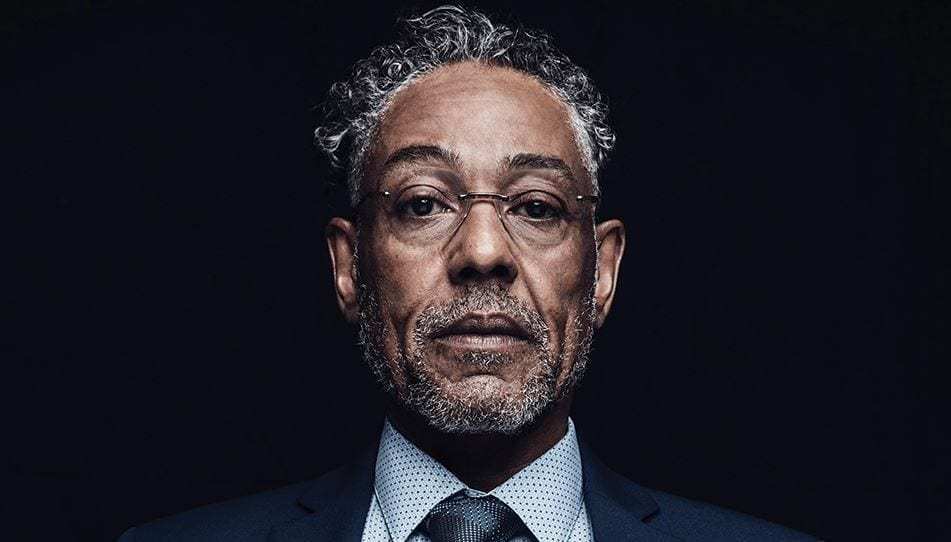 951×542 33.2 KB
Plenty of rumors have been swirling about the next Far Cry game, and considering the previous mainline entry in the series is a few years off, it might be time to see what the teams at Ubisoft have been working on.

Recently, Giancarlo Esposito—of Breaking Bad fame—revealed he has been working on a “huge” video game, which pairs well with this potential reveal.

Unsure of where this iteration of the long-running series might take place, and there being very little in terms of hints of clues, outside of straight-up guessing our best bet is as good as yours.

Based on previous entries being mostly tropical and having a lot to do with diverse wildlife and guerilla warfare, we would guess there will be a lot of trees and animals in this entry. 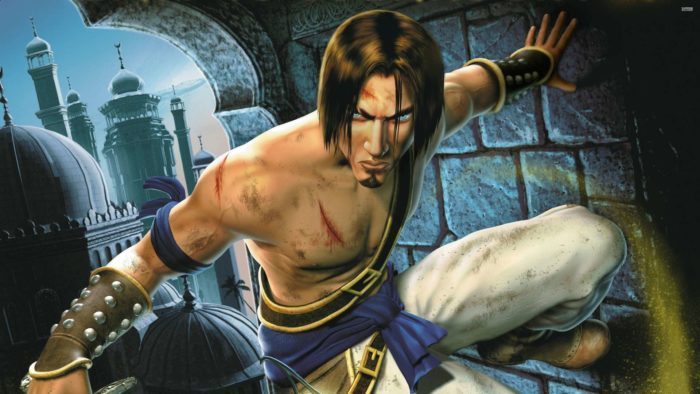 From a VR escape room game being released to a mysterious Twitter account getting created, and the most recent For Honor update, Prince of Persia has been oddly relevant again.

Considering the argument in the past has been that Assassin’s Creed took over this portion of Ubisoft’s portfolio, is it possible both these franchises can coexist?

Assassin’s Creed has transformed into a deep RPG with huge open worlds, where simply being an assassin has long gone. Pair that with some changes to the Prince of Persia formula and we could easily see a return. 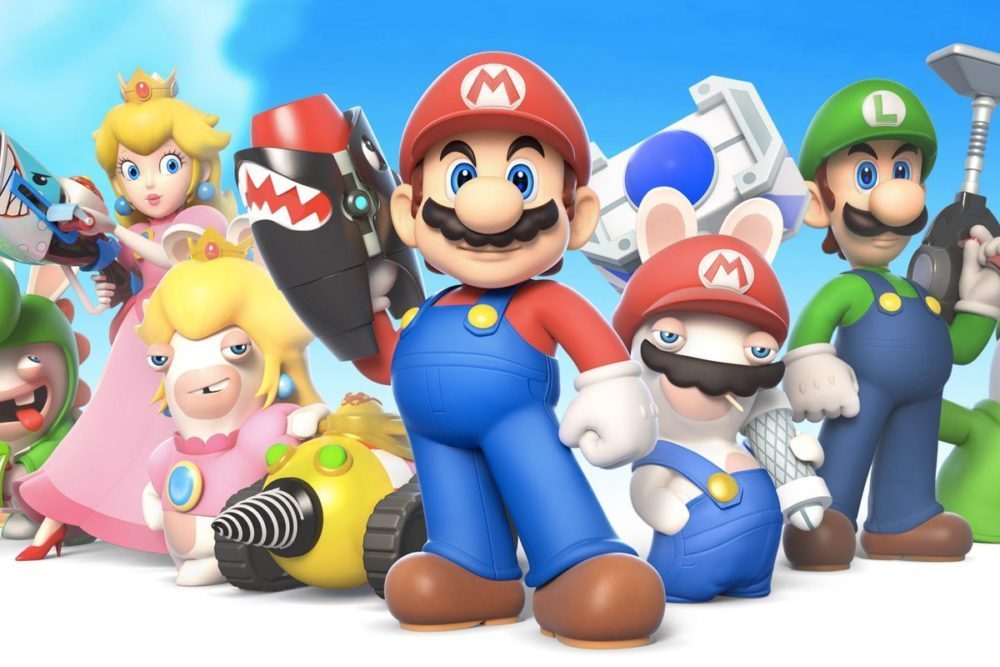 1000×667 94.6 KB
It’s been three years since the release of the turn-based strategy title Mario + Rabbids Kingdom Battle for the Nintendo Switch and it may be time to see what’s next.

Davide Soliani’s Ubisoft Milan studio have been silent since this title was released, so they might be prepared to reveal their next project soon and for us, we’re pulling for a sequel or follow up of some sorts to Mario + Rabbids Kingdom Battle.

Between this release and Starlink: Battle for Atlus’ Star Fox DLC, the close-working relationship between these publishers will most certainly continue, and a sequel might make the most sense.

Regardless, Nintendo Switch fans should prepare for some games coming to their platform from the Ubisoft Forward event. 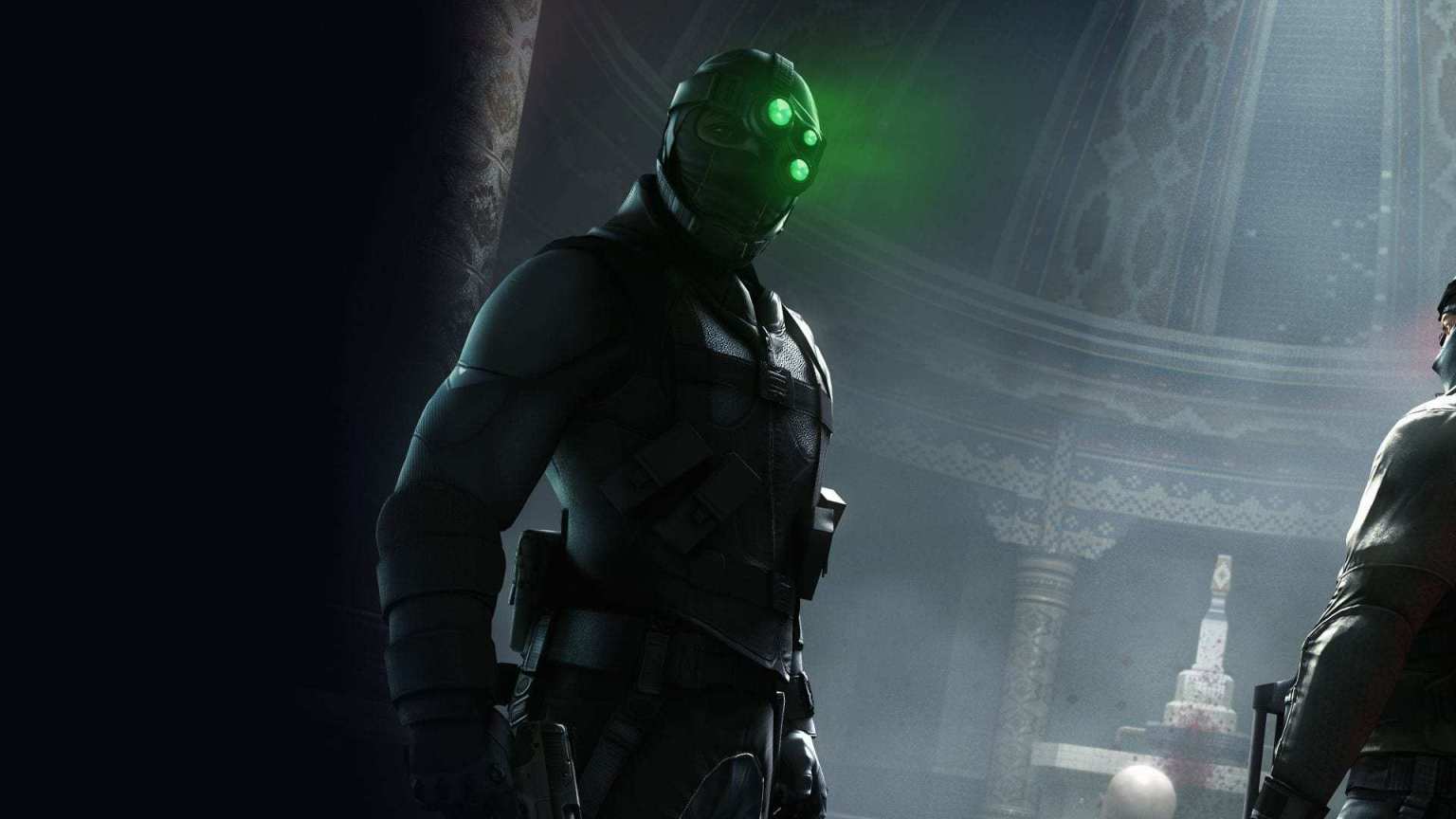 Some interesting parallels between Tom Clancy’s Splinter Cell and other entries on this list.

First of all, it has also been seven years since the last iteration, with Blacklist barely holding firm in our memories after all this time. Also, Sam Fisher just can’t stop showing up in other Tom Clancy titles, joining Ghost Recon’s Wildlands and Breakpointthis generation.

Somehow we haven’t had arguably the most iconic Tom Clancy character get a new game, and we think the time is up as we move into the next generation.

Splinter Cell would be the perfect “one last thing” tease. Picture it: Yves Guillemot says goodbye to the fans as the screen goes black and all you see are those three green dots light up.

7 Ubisoft Forward Predictions That'd Make It Worth Tuning In To

With the upcoming Ubisoft Forward event on July 12th, it's time to take a look at some of the predictions that'd make it worth tuning in to!

look at some of the predictions that’d make it worth tuning in to!