The next installment in the Cyberpunk 2077 Night City Wire series will offer you another glimpse into the gangs and music that’ll dominate the city.

The team behind the upcoming game, CD Projekt Red, confirmed on Twitter that the third episode would stream on its Twitch channel from Saturday, September 19 at 2am AEST.

“We’ll take you on a tour around Night City, check up on its gangs, and give you a sneak peek into the creation of #Cyberpunk2077 original score,” the account’s tweet read.

The teaser, which runs for six seconds, offers up artwork of some of the gangs featured in the game. Those nine gangs include the Animals, Aldecaldos, Maelstrom, The Moxes, the 6th Street, Tyger Claws, Valentinos, Voodoo Boys and Wraiths.

Outside of the gang glimpses, it also said it was providing a little insight into how the game’s music was created.

Previous Night City Wire episodes highlighted the weapons players could expect as well as the pathways new players could start with — Nomad, Street Kid, and Corpo.

If you’re incredibly keen, you’ll just need to be up at 2am. Otherwise, you should be able to read all about it the next morning.

In case you needed a refresher, Cyberpunk 2077 will be out on Xbox, PlayStation 4, Google Stadia, Xbox One, Microsoft Windows on November 19. 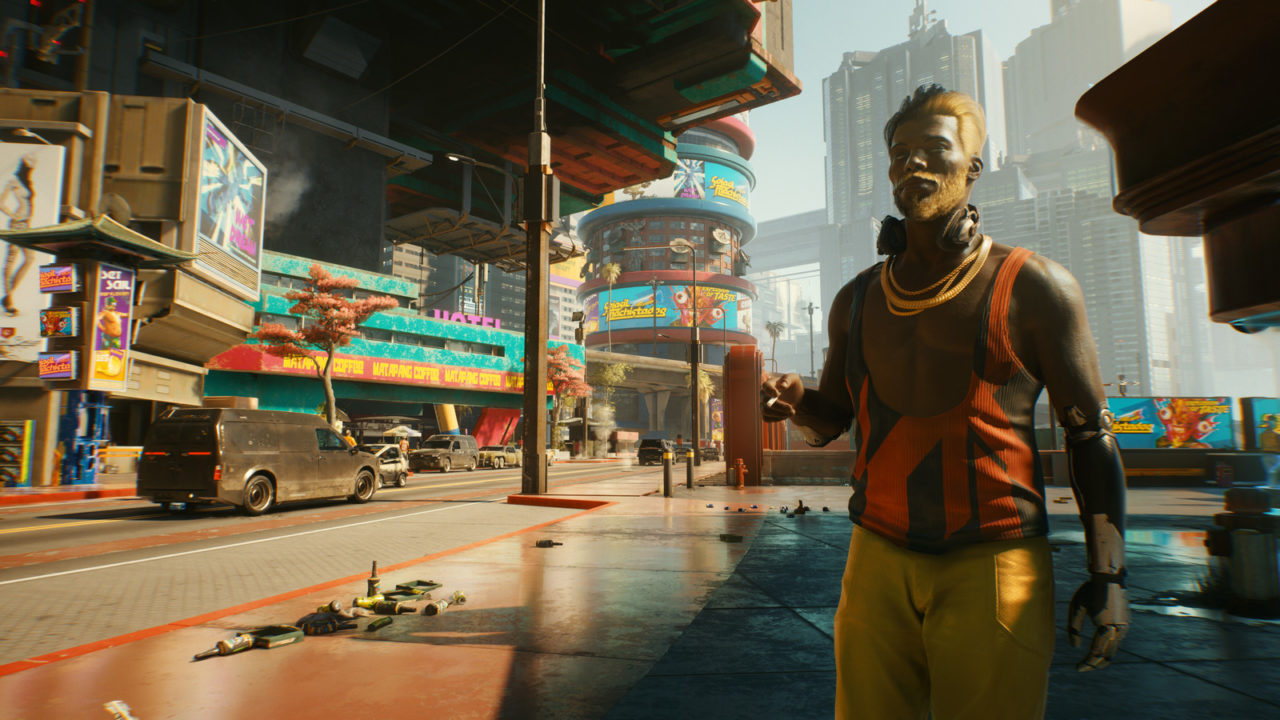 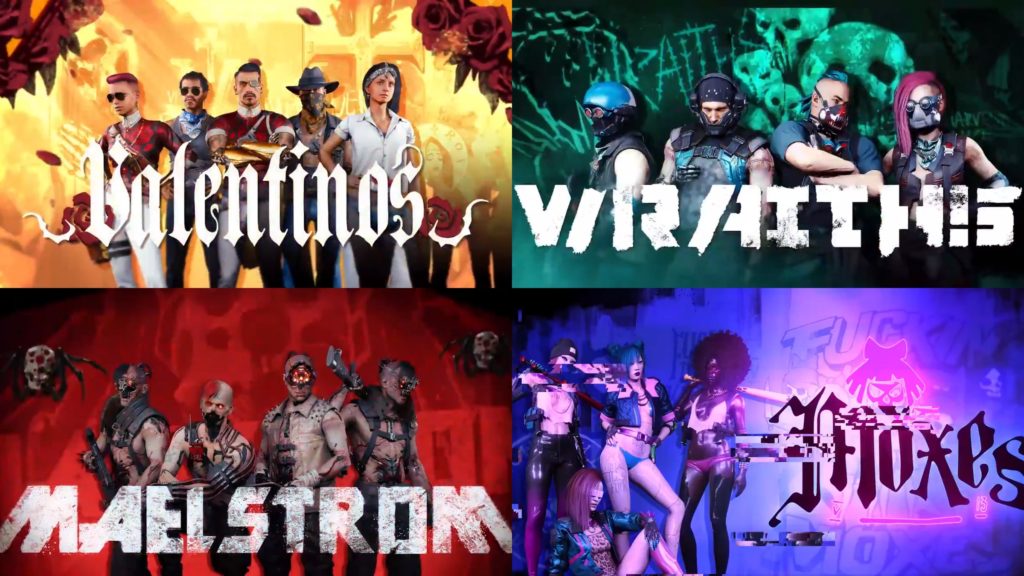