All the 2020 games launching this year

There have already been plenty of big, new games in 2020 but there’s no doubt it’s been a chaotic year. The Covid-19 pandemic forced studios to begin working from home, a new workflow that has created delays for the biggest and smallest games of the year alike. Even at the end of the year, Cyberpunk 2077 has seen another delay, pushing its release to December.

New consoles are also arriving this year, making November a pretty big month for large launches on the shiny new hardware. Some bigger games have had their release dates moved to line up with Sony and Microsoft’s plans for the Xbox Series X and the PS5.

Despite all the delays and changes, we’re keeping this updated as dates are announced and moved. You can check back here to keep track of what you’ll actually be able to play each month, including when the heck Cyberpunk 2077 is actually really releasing.

BEST OF THE BEST

(Image credit: CD Projekt RED)
Best PC games
Best free PC games
Best laptop games
New games of 2020
We’ve rounded up every major new game for the year so you can check back to keep an eye on what’s coming up next. We’ve got the dates (definite or approximate) and the details for every game you’ll want to keep an eye on throughout the year. This is your big guide to PC gaming in 2020.

We’ve organized all the 2020 games by month and highlighted the biggest games of the whole year just below. Check back often to see how release dates have changed and what new PC games have popped up. Also, don’t miss the “Release date TBA” section for everything that hasn’t committed to an exact month yet. There’s still a handful left. 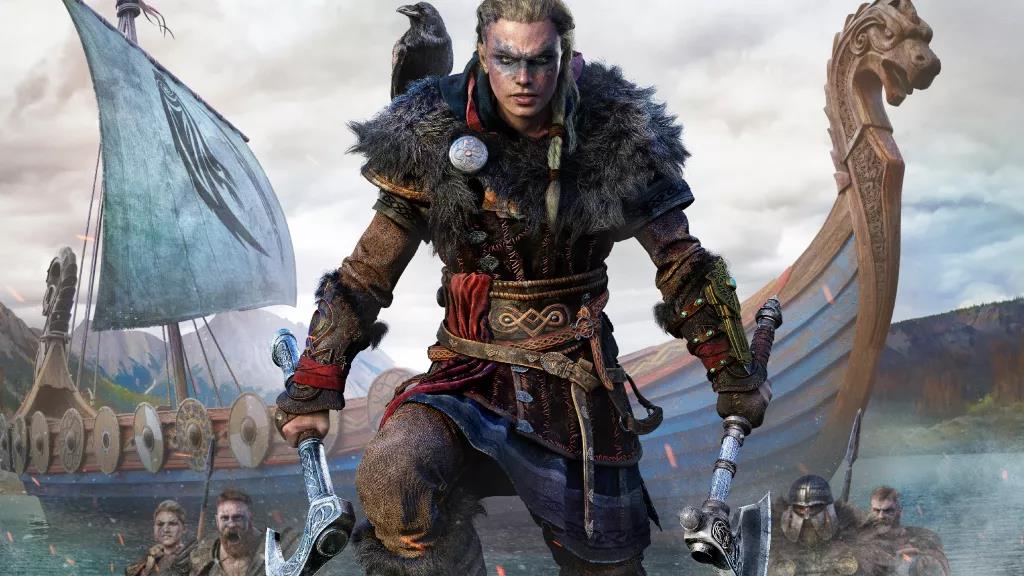