AMD graphics cards ready up for ray tracing in Cyberpunk 2077 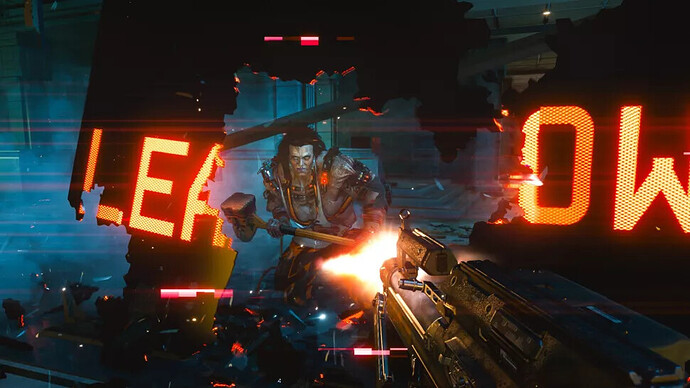 One potential salve for sluggish performance in the game (once you’ve whacked everything up to max), at least on Nvidia’s GPUs, has been DLSS upscaling. Taking the load off the silicon at high resolutions, DLSS has been the key to smooth framerates in-game for low-end GPUs and for enabling ray tracing with the best graphics cards going, such as the RTX 3080 and RTX 3090.

The RX 6900 XT is a close match for the pair in rasterised rendering, meaning it’ll play the game sans ray tracing with near-enough performance parity, but the red team’s ray tracing silicon, known as Ray Accelerators, haven’t proven themselves quite as handy for ray tracing as Nvidia’s RT Cores.