And Now For An Architectural Criticism Of Cyberpunk 2077 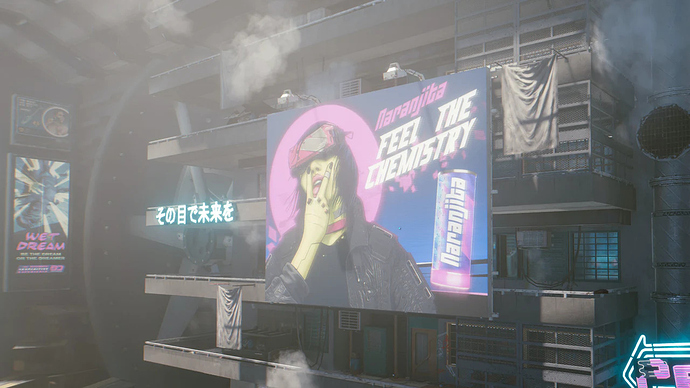 image1280×720 239 KB
One of the darkest corners of my wheelhouse is the point where architecture and video games meet, so it’s great getting the chance — like I did today — to read some thoughts on the subject from someone who architecturally knows what they’re talking about.

In a piece for The Architect’s Newspaper, Extra Office’s Ryan Scavnicky has written a great piece called “Cyberpunk 2077 is an architecture critique with nothing to say”, examining the way the game’s buildings don’t just reflect a dystopian and chaotic future, but Cyberpunk’s own development issues as well.
My own initial impressions of the game’s architecture were jarring, in that the game felt less like a living city and more like an elaborate diorama made up entirely of homages, but Scavnicky is able to dig a lot deeper than that, finding issues with both the game’s architectural efforts and the sloppy way so much of it was hurriedly applied to the game world:

Among the various design disciplines in Cyberpunk, advertising, automotive, and transhumanist fashion are paid a lot more attention than architecture.

This resulted in a disappointing confrontation at the Konpeki Plaza Hotel. Introduced as a premier waterfront hotel in Night City owned by the monolithic Arasaka Corporation, the hotel is an antagonist in and of itself during a significant mission in the early storyline. Yet, it looks like a 3D model purchased on Fiverr. The hotel sports a poorly supported trellis structure out front which ends up making an appearance inside of the rooms themselves as a floating ceiling crowned by a single uncomfortable can light. The lobby is organised around a strong linear demarcation on the floor which moves toward the rear of the space and goes up the wall and out a window. Yet to my dismay, the continuity of this most important line in the building is ignored as it turns up the wall — the panels are incompetently misaligned.

You can, and if you’re into this kind of stuff at all probably should, read the piece here.

News comes from And Now For An Architectural Criticism Of Cyberpunk 2077.