Another Game Just Delayed Itself To Dodge Cyberpunk 2077

Cyberpunk 2077 fear is a very real thing in the gaming industry. We’ve already seen one game dodge 2020 entirely to get away from CD Projekt Red’s sci-fi juggernaut, and now another game has openly hit “abort” on 2020.

EVERSPACE 2 is the upcoming sequel to the space shooter that found plenty of success when it hit Steam in 2016. The sequel has been works for a few years, and was originally scheduled to launch in early access this December.

But in a backer update on Kickstarter, developers ROCKFISH Games very openly said they were postponing their launch to get the hell away from Cyberpunk 2077:

Let’s get the cyber elephant out of the room right away: The Cyberpunk 2077 release has just been pushed back to December 10, which is a major blow to our planned EVERSPACE 2 Early Access release in mid-December. Not only will every media outlet and content creator cover the arguably most-anticipated AAA game in history throughout the entire holiday season (and not much else), we also know that there’s quite a bit of audience overlap within our community (and our team), so…
After a quick consultation with our marketing friends at Evolve PR, Plan Of Attack, and Swordfish PR, we’ve decided to push back the EVERSPACE 2 Early Access release to January. We know that sucks, but hear us out! There’s actually some good in this.
EVERSPACE 2 follows Path of Exile in running the hell away from CD Projekt Red, then. But what’s great here is the fact that everyone is just refreshingly open about the reality of the business. And the bit added by the EVERSPACE team that was left out from the Path of Exile update is just how much of an impact Cyberpunk 2077’s marketing is going to have.

It’s not that people can’t be interested in multiple games at once – it’s the reality that Cyberpunk 2077 is going to flood literally every channel you can imagine. And that was before the delay! Now that Cyberpunk 2077 has been postponed, the marketing spend is going to be even greater, according to the company’s recent investor call:

Definitely, we’ll need to rethink the marketing campaign and reschedule it a bit to cover the release window in December. Such rescheduling will most probably involve an increase in marketing expenses, but it’s too early to show exactly how the marketing budget will increase. The decision is really fresh and we are working on rescheduling the marketing campaign as we go.
So, sensible move from the developers here. And they likely won’t be the only ones to shift around. The Medium is launching on the exact same day as Cyberpunk 2077 – there’s gotta be some conversations within Bloober Team about pushing things back. Even something like the console launch of Temtem might be thinking about an early Christmas break. 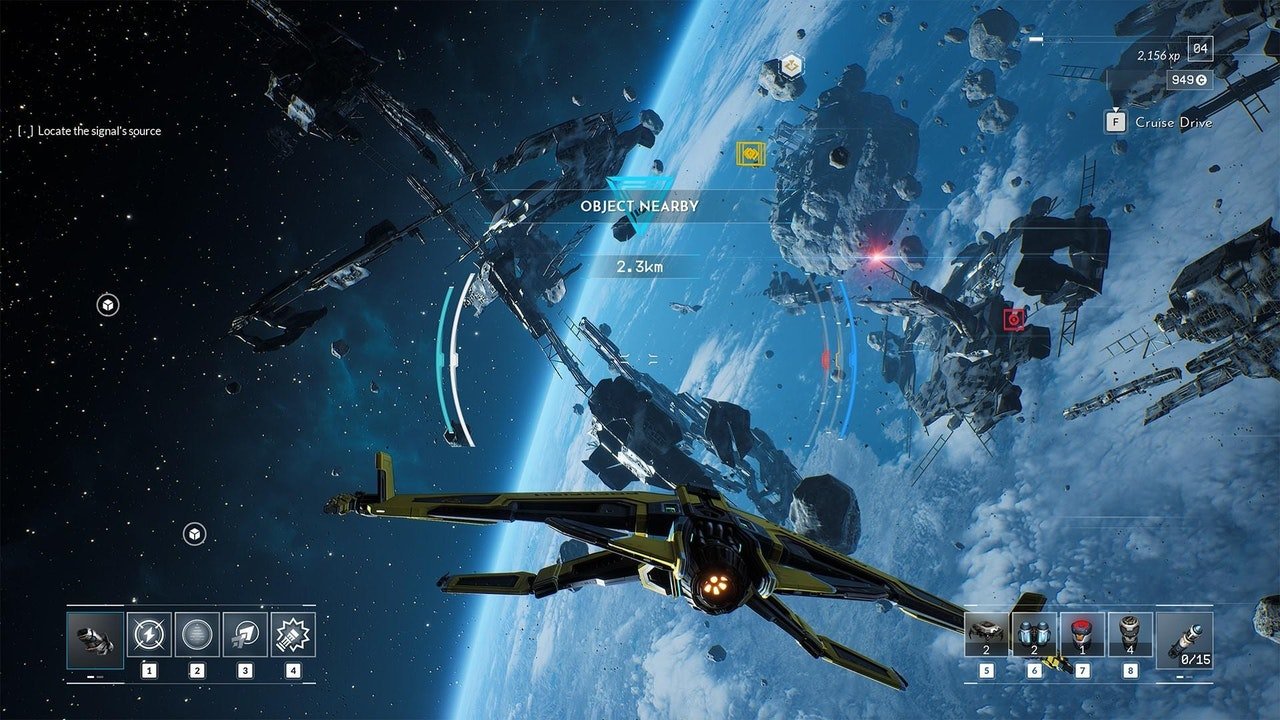