These cyberpunk games were all released from 2000-2009 and have the highest average scores on the platform Metacritic, Gamespot and IGN. 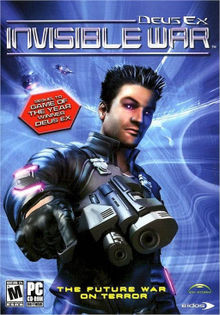 Fifteen years following the events depicted in the multi-award winning “Deus Ex,” the world is just beginning to recover from catastrophic depression. As an elite anti-terrorist agent, you must fight numerous militant factions bent on violently reshaping the world to suit their own agendas. Using high-tech gadgetry and futuristic body modification (or biomods), you are granted near superhuman powers. Travel the globe while uncovering fiendish plots of world domination. Unmask the conspirators, while uncovering the shocking truth behind your own origins. 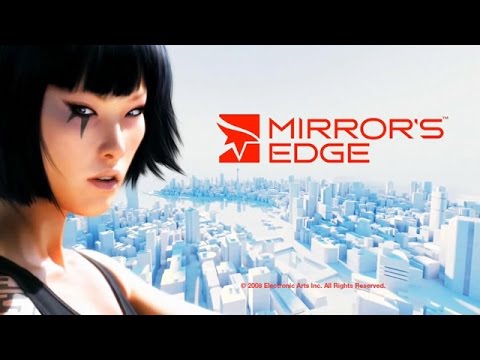 In a city where information is heavily monitored, agile couriers called runners transport sensitive data away from prying eyes. In this seemingly utopian paradise, a crime has been committed, your sister has been framed and now you are being hunted. You are a runner called faith - and this innovative first-person action-adventure is your story. Flow is what keeps you running, what keeps you alive. Mirror’s Edge delivers you straight into the shoes of this unique heroine as she traverses the vertigo-inducing cityscape, engaging in intense combat and fast paced chases. With a never before seen sense of movement and perspective, you will be drawn into Faith’s world. A world that is visceral, immediate, and very dangerous. Live or die? Soar or plummet? One thing is certain: in this city you will learn how to run. [Electronic Arts] 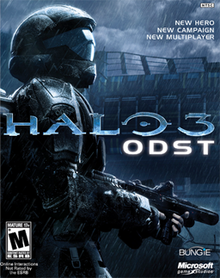 Halo 3: ODST returns players to familiar ground on a vital, top-secret mission. The gripping story, cooperative campaign and new multiplayer content will have Halo fans “Preparing to Drop.” The new game brings the perspective of new characters to the Human-Covenant struggle, as it explores the ODST, or Orbital Drop Shock Troopers. Follow the story of the legendary ODSTs or Orbital Drop Shock Troopers as they drop into the ruined city of New Mombasa, looking for clues behind the Covenant’s catastrophic attack on the city. A new hero: Prepare to drop. Known for their courage, valor and at times, insanity, Orbital Drop Shock Troopers are among the fiercest UNSC soldiers, priding themselves on being the first unit deployed into hostile situations. While not as large or supernaturally gifted as their Spartan comrades, these Hell Jumpers more than compensate with their ferocious attitudes and unwavering nerve. Multiplayer: All the traditional features of Halo 3 multiplayer will be included in the new game, including full-featured integration with the Forge map editor. [Microsoft] 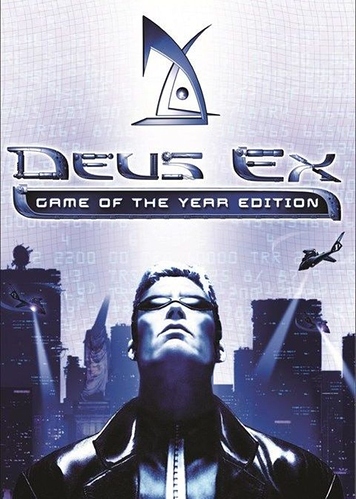 The game that incorporates RPG, action, adventure, and 1st-person shooter genres into a chaotic blend of real-world conspiracies, cliffhangers, and plot twists. A richly simulated world of unparalleled interactivity, engineered to react logically to your every action. The decisions and consequences are yours. [Eidos Interactive] 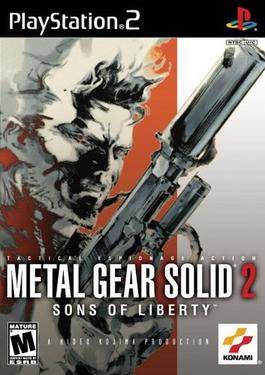 Since the incident on Shadow Moses Island, Metal Gear’s top-secret technology has been leaked into the black market through the machinations of Revolver Ocelot. As a result, countless variations of Metal Gears have sprung up in every corner of the globe, making the weapon an increasingly common component of the armed forces of nuclear powers.
In the midst of all of this, Solid Snake, now a member of the anti-Metal Gear group “Philanthropy,” has learned that a new prototype Metal Gear has been developed by the U.S. Marines and is being transported in secret to an unknown destination. To learn more about this new machine, Snake must infiltrate the transport, disguised as a tanker, as it makes its way down the Hudson River. Just as Snake is about to begin his mission, however, the ship is seized by a mysterious and well-armed group bent on stealing the new Metal Gear for their own, nefarious purposes. [Konami]

So the cyberpunk theory appeared long time ago

Never knew Metal gear is based on cyberpunk

Nice list. I didn’t know about the halo game and I’m pleasantly surprised to see metal gear here.
I imagine the hardest challenge would be to find the decent cyberpunk games from the 90s or even worse, the 80s