These cyberpunk games were all released from 2010-2019 and have the highest average scores on the platform Metacritic, Gamespot and IGN. 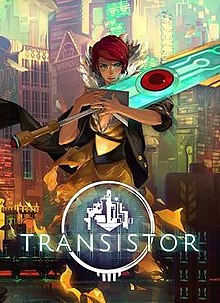 Transistor is a science-fiction themed action RPG set in a futuristic city where players will take on the role of a young woman who gains control of an extraordinary weapon of unknown origin after a mysterious group of assailants nearly kills her with it. 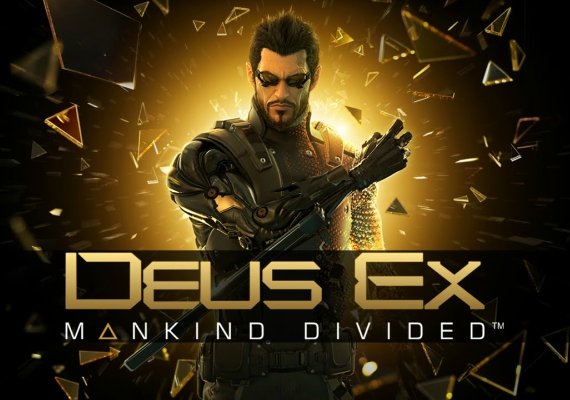 Mankind Divided takes place in 2029, a couple of years after the events of Human Revolution and the infamous ‘Aug Incident’ in Panchaea that resulted in the deaths of millions at the hands of those who had installed augmentations. This event has caused a massive divide between those who have augmentations and those who don’t. Amidst this emotional turmoil are various factions aiming to manipulate the public by twisting public opinion of augmentation to advance their own agenda and hide the truth of what really occurred. 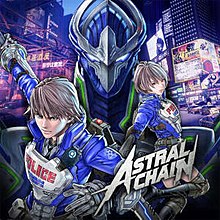 Astral Chain is an action-adventure game where the player assumes the role of a detective from the “Neuron” special police task force, who are tasked with solving cases and investigating incidents that take place in “The Ark”, the game’s main world.[3] Exploring the world, questioning non-playable characters and examining evidence yields clues and logic puzzles that become “leads” which further the investigation process.[4] During the course of the game the officers access the “Astral Plane”—an interdimensional area where they must traverse hazardous terrain, solve puzzles, and battle enemies, similar to that of traditional video game dungeons. 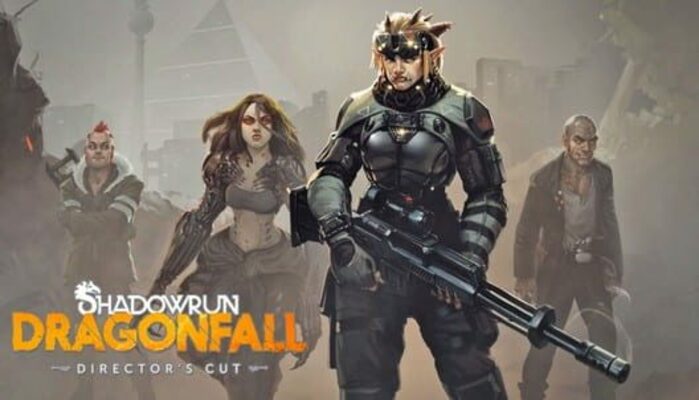 The Director’s Cut is a stand alone release of Harebrained Schemes’ Dragonfall campaign, which premiered as a major expansion for Shadowrun Returns. The Director’s Cut adds a variety of new content and enhancements to the original game: Five new missions, alternate endings, new music, a redesigned interface, team customization options, a revamped combat system, and more. 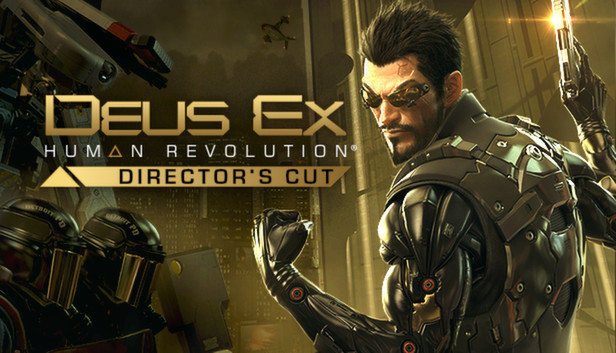 In Deus Ex: Human Revolution you play Adam Jensen, a security specialist, handpicked to oversee the defense of one of America’s most experimental biotechnology firms. But when a black ops team breaks in and kills the scientists you were hired to protect, everything you thought you knew about your job changes. At a time when scientific advancements are routinely turning athletes, soldiers and spies into super-enhanced beings, someone is working very hard to ensure mankind’s evolution follows a particular path. You need to discover why - because the decisions you take and the choices you make will be the only things that can determine mankind’s future.

Good list, though I feel like cyberpunk games are easier to find in the last decade. Harder to find them for the 00s.

The cyberpunk still catch many attentions

Cool stuff , now i can see what other cyberpunk game about