Cyberpunk 2077 fans will all recall that joyful moment when none other than Keavu ‘John Wick’ Reeves showed up in the Xbox 2019 E3 presser to announce that he would appear in CDPR’s highly-anticipated title. His appearance even spawned the new ‘You’re breathtaking’ meme.

In the game, Reeves will be portraying the legendary Johnny Silverhand – the legendary Samurai rockerboy. While we still have to wait a little bit longer before we can all witness Reeves in Cyberpunk 2077, we can already see him star in the latest Cyberpunk 2077 ad that debuted during last night’s NBA Finals game. Check out the new ‘Seize the Day’ commercial down below:

Cyberpunk 2077 is an open-world, action-adventure story set in Night City, a megalopolis obsessed with power, glamour and body modification. You play as V, a mercenary outlaw going after a one-of-a-kind implant that is the key to immortality. You can customize your character’s cyberware, skillset and playstyle, and explore a vast city where the choices you make shape the story and the world around you.
Cyberpunk 2077 launches globally on PC, PlayStation 4, Xbox One on November 19 with the version for Google Stadia set to launch later this year. The game will also be playable on Xbox Series S|X and PS5 when available. A free major upgrade for both PS5 and the new Xbox consoles is slated for a release next year. 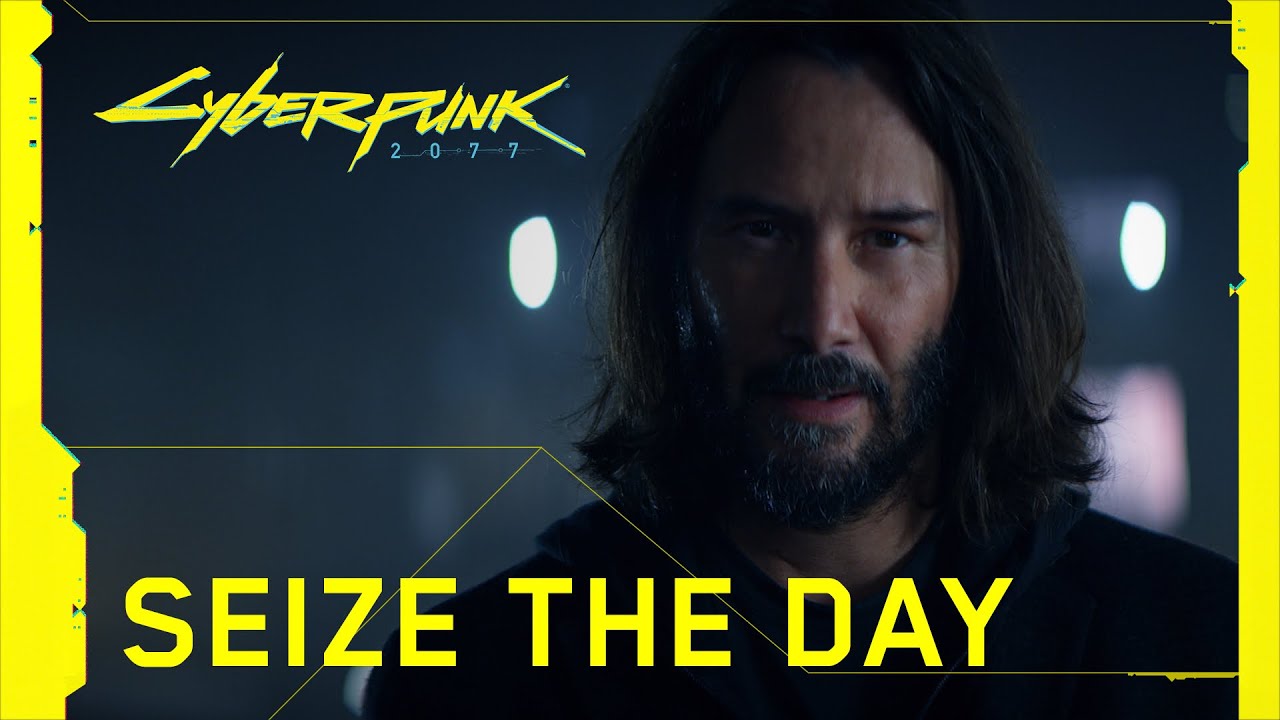