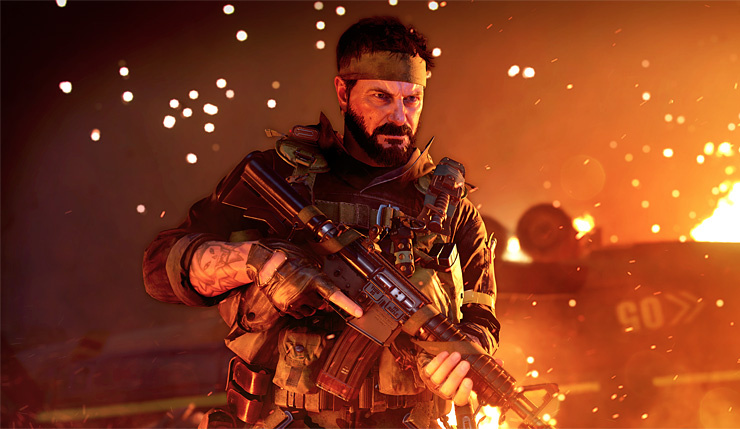 image740×429 140 KB
The NPD Group has released their full North American sales data for January 2021, and the industry is getting the year off to a hot start. Numbers were up significantly year-on-year with players spending $4.7 billion on games, additional content, and hardware. That’s up 44 percent compared to January 2020. Looking at hardware, Nintendo and Sony were neck-and-neck – the Switch sold the most units, but PS5 was top in terms of revenue generated. Ultimately, this was the biggest January for hardware sales since the Wii heyday of 2009 and 2010.

On the software front, the charts are largely dominated by 2020’s biggest games, including Call of Duty: Black Ops Cold War, Assassin’s Creed Valhalla, Spider-Man: Miles Morales, and Animal Crossing: New Horizons. The top story is Cyberpunk 2077, which plunges all the way to #18 following the game’s troubled December release. The other big story is Hitman 3, which launched on January 20, but missed the charts altogether. NPD did not get digital sales from IO Interactive, so that partly explains the absence, but even without them, Hitman 3 should have been able to crack the top 20. Nevertheless, IO Interactive has said Hitman 3 is already profitable, so perhaps an unusual percentage of the game’s sales were digital or the game is simply doing better in Europe and other regions outside of North America.
Here are January’s top 20 games according to NPD:

Call of Duty: Black Ops Cold War
Call of Duty: Modern Warfare
Animal Crossing: New Horizons
Madden NFL 21
Assassin’s Creed Valhalla
The Last of Us Part II
Ghost of Tsushima
Mario Kart 8 Deluxe
Super Mario 3D All-Stars
Final Fantasy VII Remake
We’re still pretty much in the holiday hangover period, with people grabbing hardware and games they failed to get for Christmas. It will be interesting to see how things develop as we head further into 2021. Which games do you expect to be this year’s top sellers?