Call of Duty: Modern Warfare players have hit out at Activision for what they say are “fake” claims about this weekend’s double XP promotional event.

“This is not some stupid ‘conspiracy theory’ that I have, It’s actually true, at least in Multiplayer,” explained u/Radeni (thanks, Dexerto).

"For those of you who play hardpoint, you know that if you’re on the Hardpoint the moment it spawns, it gives 450 XP, so with double XP it gives 900XP (as it did before), but this time around, It’s still 450XP. I hope I’m not the only one who noticed this because it’s quite outrageous.
The post - which has been upvoted almost 19,000 times at the time of writing - has attracted over a thousand comments from players agreeing with the OP.

“Dude it’s so annoying. These 2 days I’ve bee playing for hours upon hours for nothing. And I had a feeling that I wasn’t getting tiers any faster but I wasn’t sure so I continued. Such bullshit,” said one commenter.

“I used a token just to see if it would boost and there wasn’t a difference in XP. Also, it didn’t increase time of boost either. So it’s definitely bugged in some way,” added another.

As yet, there’s been no formal response from developer Infinity Ward nor Activision on either of the companies’ social media channels, but we’ll keep you posted.

In related news, Call of Duty: Modern Warfare recently added a new map with this week’s mid-season update and it’s got a rat problem… exploding rats, to be precise…. 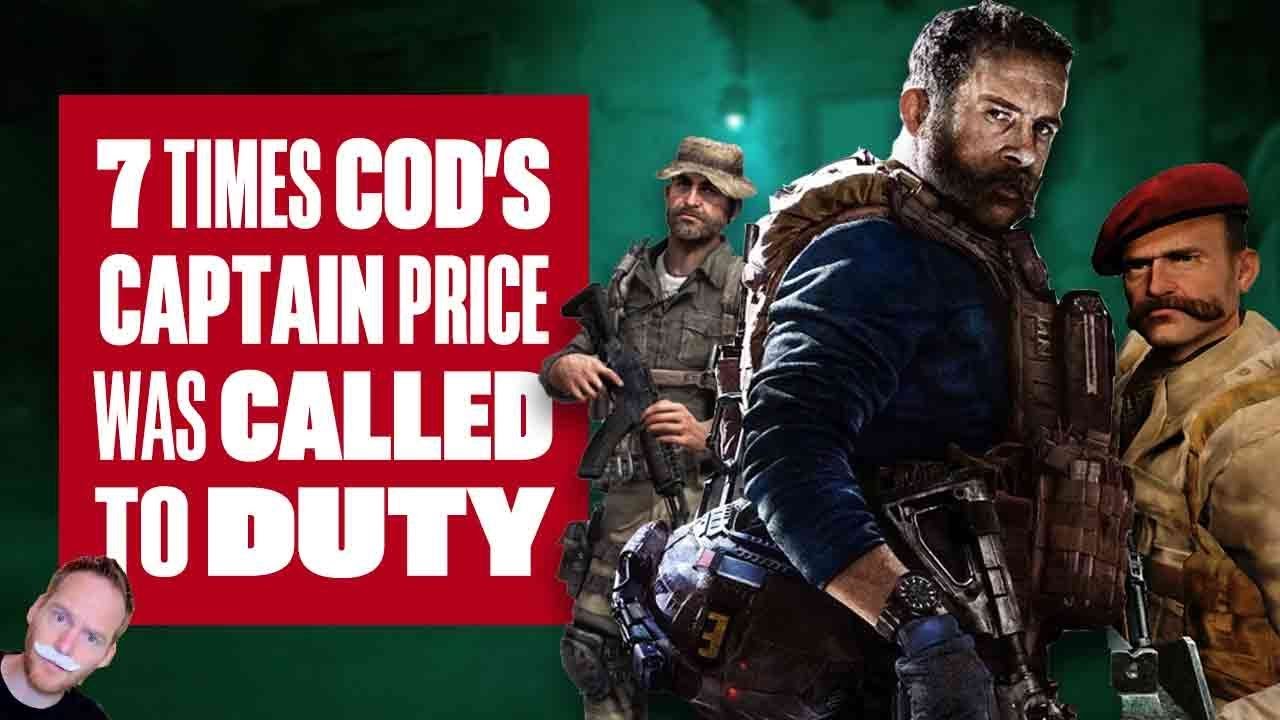 “These 2 days I’ve bee playing for hours upon hours for nothing.”

It’s been this way for ages. For some people it doesn’t work,

I’m not sure where this came from

CoD players can be quite an angry bunch can’t they?

I do enjoy the occasional game online