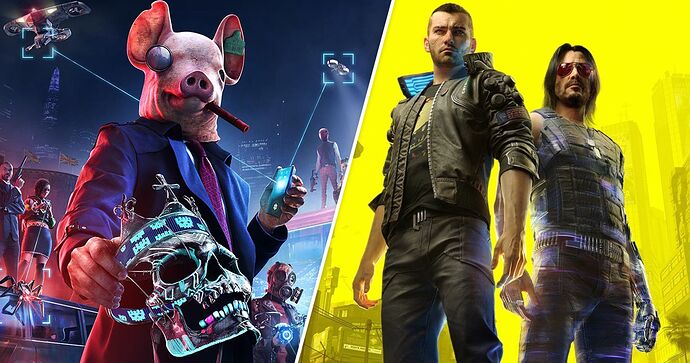 In a strategy update presentation yesterday, CD Projekt Red apologized for the sloppy messaging leading up to the release of Cyberpunk 2077, and emphasized internal changes being made to its marketing policies that aimed to make sure players were not confused or misled in the future. Unfortunately, it simultaneously confused investors that were present at the event.