wo weeks ago, CD Projekt delayed Cyberpunk 2077 from its slated release in November until December 10. Today it reaffirmed that launch date, telling IGN that the date is solid.

“As a rule, we don’t comment on rumors or speculation,” a rep told the site. “But I will confirm we were just taking time to update all of our assets to reflect the new launch date of December 10th.”

The unusual confirmation came in the wake of a rumor that, as far as I can tell, was sparked by this tweet:

Uhhhhhhhhhhhh…So, what if #Cyberpunk2077 gets delayed… Again. Like what if it doesn’t launch this year. Like uh until 2021… Just asking… #cyberpunkNovember 9, 2020

There’s no apparent basis for the tweet, but the account came to prominence earlier this year when it predicted the cancellation of E3 nearly a week before it happened. A subsequent call about a Nintendo Direct event, as documented in this Vice report, wasn’t quite as on the money, but still close enough to maintain the requisite rumor legitimacy. 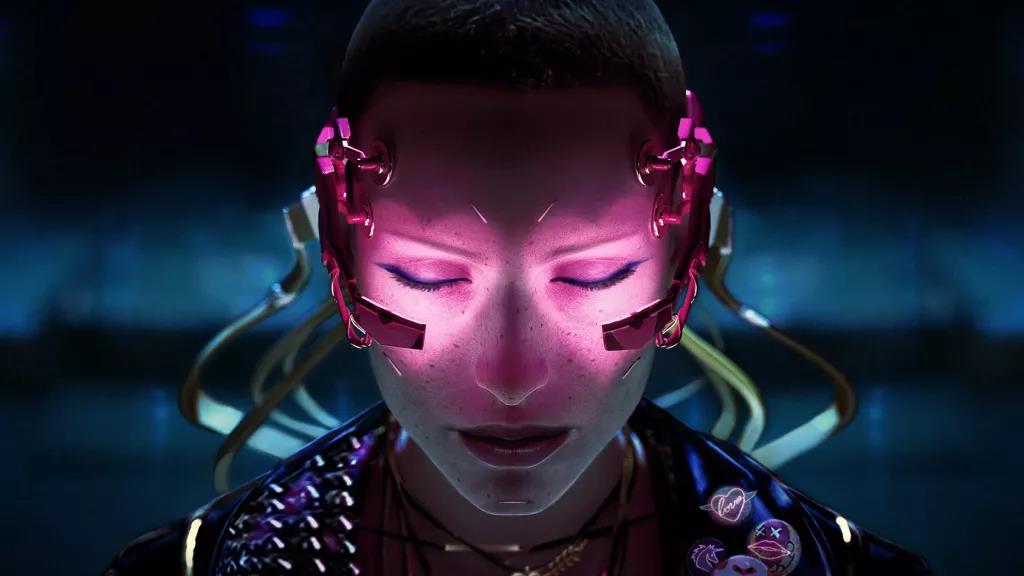