CDPR should fix Cyberpunk 2077's bugs then move on 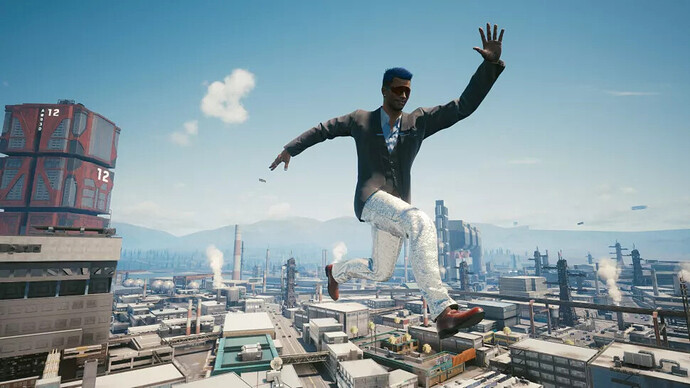 image970×546 126 KB
The patch notes for the latest Cyberpunk 2077 update are comically long, featuring hundreds of tweaks, bug fixes, and minor improvements. But as Chris reported last week, the game is still a bit of a mess. CDPR is no doubt working hard on more patches, which it needs to—to fix both the game and its damaged reputation. But even if it manages to squash every bug and smooth every rough edge, CP2077 is still, deep down, an underwhelming game by a studio I think is capable of so much more.

I’ve written at length about my issues with Cyberpunk 2077’s flimsy world-building. Night City makes a stunning first impression, but it doesn’t take long to realise just how superficial it all is. As a shooter, it’s deeply average. As an RPG, it doesn’t have a fraction of the depth or reactivity hinted at by those early gameplay trailers. It isn’t a bad game—just a wildly disappointing one. And these are problems mere patches will never fix. 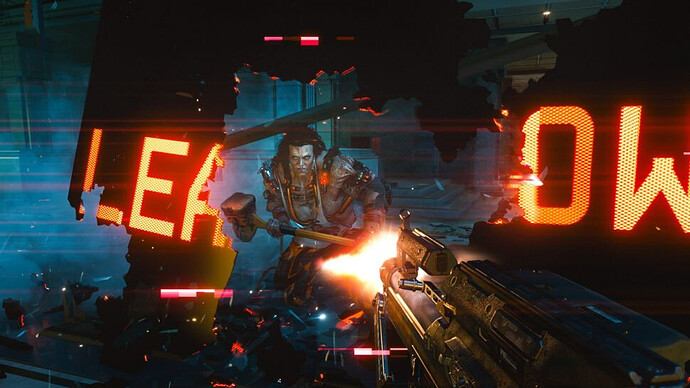 image970×546 119 KB
In the years following the launch of The Witcher 3, CDPR released two large expansions: Hearts of Stone and Blood and Wine. Both are incredible, boasting some of the Warsaw studio’s best storytelling, quest design, and world-building to date. Blood and Wine is so big, and of such high quality, that it could easily be a standalone game. These expansions are a lesson in how to do DLC right, and CDPR was rightly celebrated for it.

So it was safe to assume the developer would try something similar with Cyberpunk 2077. At least, it was, before that disastrous launch and the ensuing controversy. While there are definitely more stories to be told in Night City, I think the best thing for CDPR to do at this point is just move on. I’m uneasy with the idea of the studio spending the next couple of years building on this shaky foundation, when it could take the hard lessons it learned constructing it to create something new—and better.