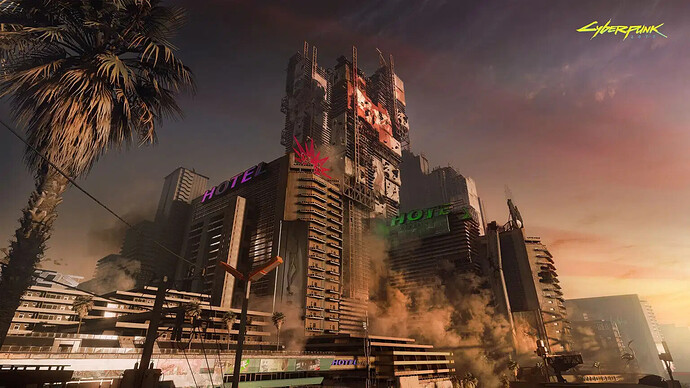 With literally hundreds of different fixes to just about every part of Cyberpunk 2077, it’s hard to just pick just a few updates from this patch. But it’s much easier than digging through the whole list, so check out these 10 important changes to the game. 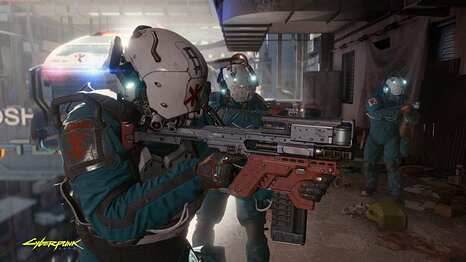 The first change mentioned in the 1.2 patch notes for Cyberpunk 2077 is arguably one of the most important. It simply states that “The NCPD spawn radius for when the player commits a crime has been increased.”

In short, this will certainly help to keep police from spawning too close to V. However, this is a bit of a double-edged sword.

You’re less likely to have cops spawning a few streets down as you try to make an escape. But at the same time, the larger radius means you may have to travel further to escape capture.

The further spawn distance should help you at least see where there will be cops and allow you to adjust your escape accordingly. 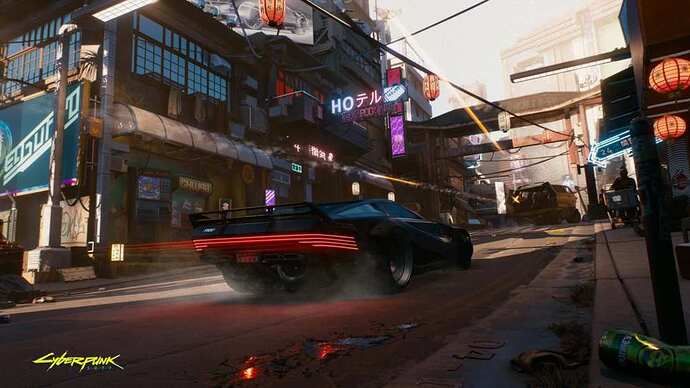 This was one of the big bugs prominently displayed in videos slamming Cyberpunk 2077 for its issues at launch. You would be driving and make contact with a building, another car, or anything in Night City and suddenly V would clip into a building or under the world map.

Implementing this simple fix is going to ease a lot of headaches for players, especially since they addressed the same issue as it pertains to a specific important mission.

In Burning Desire/Night Movie, it used to be possible to fall through the map if you ran into a truck. Now, both of these major clipping issues in Cyberpunk 2077 have been fixed by patch 1.2. 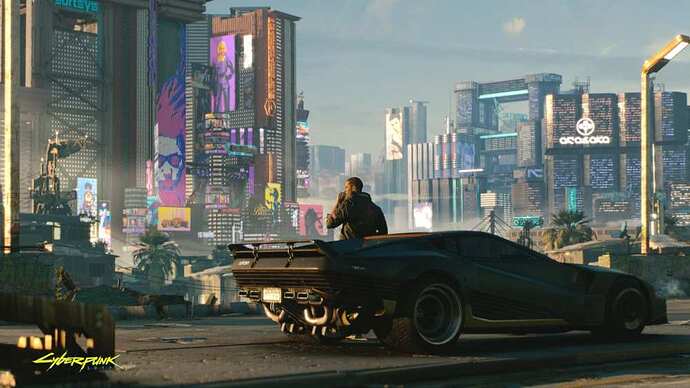 If you don’t know Night City like the back of your hand by this point, then you’re probably still fairly reliant on the game’s GPS. Unfortunately, the GPS at launch likely led to many missed turns and subsequent U-turns.

Driving at high speeds was out of the question while following the GPS, as there was no way to compensate for a quick turn if it decided to reroute.

Patch 1.2 for Cyberpunk 2077 promises to improve the overall experience of using the GPS. And the notes specifically mention, “…fixes for the pathing in various activities and quests.” This is one of those things you’ll just have to test for yourself, but it seems to be a promising improvement. 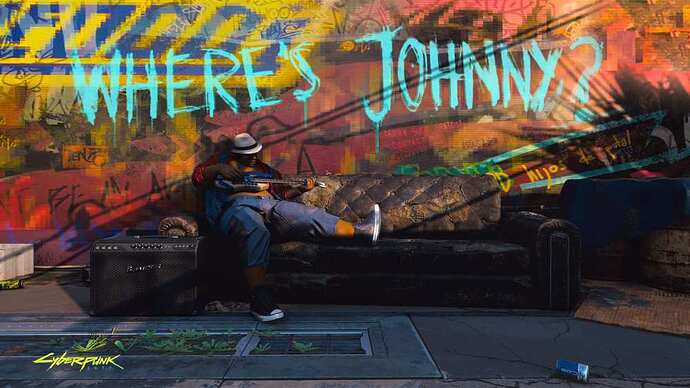 This isn’t exactly a single fix on its own, but it’s worth mentioning all of them together. Previously, specific missions or other occurrences that could cause an NPC, a vehicle, or item to randomly disappear from the world.

A number of these bugs have been fixed by patch 1.2. As a whole, these fixes will help with immersion. Here’s a quick list of who or what no longer disappears: 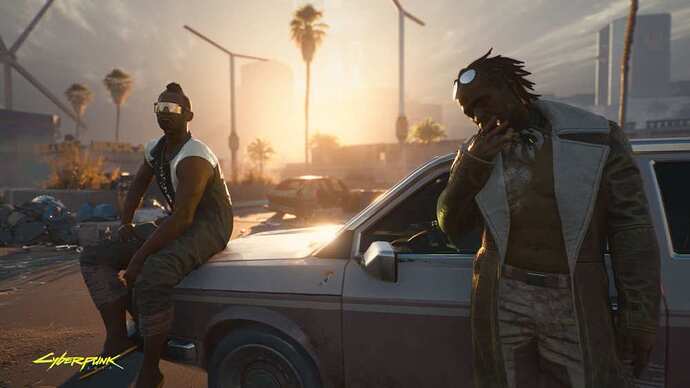 PC is undoubtedly the best way to play Cyberpunk 2077 and patch 1.2 is only going to make it even better. If you’ve already moved past 4K and you’re currently gaming in 5K or 8K, then you’re going to love the updates in the latest patch. And even AMD GPU owners are getting a little bump.

Starting with AMD GPUs, this patch will let them take advantage of the game’s ray-traced lighting system. Owners of non-standard aspect ratio and very high-resolution monitors can celebrate too.

A bug has been fixed that made some environment and HUD elements unviewable on 8K displays. And if you own a 4K or 5K ultra-wide monitor, the missing perk descriptions in the submenus will now be visible. 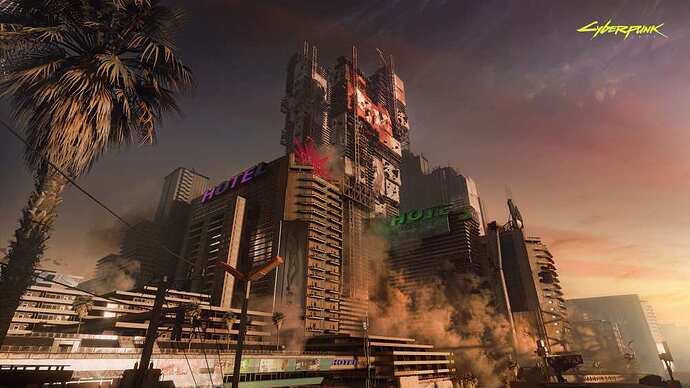 As of right now, the PC version of Cyberpunk 2077 is the smoothest running version of the game. The worst bugs seemed to be on the last-gen consoles, PlayStation 4 and Xbox One.