The delay of Cyberpunk 2077 from November 19 to December 10 was sweet news for just about every other studio with a game coming in November. Staying out of the shadow of such an all-consuming behemoth, even for just a week or two, can mean the difference between success story and sad flop, especially for indie and mid-tier games that struggle to attract attention even in the best of times.

It’s a different story for games set to release in December, however, as the great cyber-steamroller is now bearing down on them. And some have decided that the best option is to just get the hell out of the way: Yesterday, Grinding Gear Games delayed Path of Exile’s 3.13 update to sometime in January, so players don’t have to “choose between these two games,” and today Rockfish Games announced that Everspace 2’s planned Early Access release has also been pushed back.

“Let’s get the cyber elephant out of the room right away: The Cyberpunk 2077 release has just been pushed back to December 10, which is a major blow to our planned Everspace 2 Early Access release in mid-December,” the studio said in a Kickstarter update. “Not only will every media outlet and content creator cover the arguably most-anticipated AAA game in history throughout the entire holiday season (and not much else), we also know that there’s quite a bit of audience overlap within our community (and our team).” 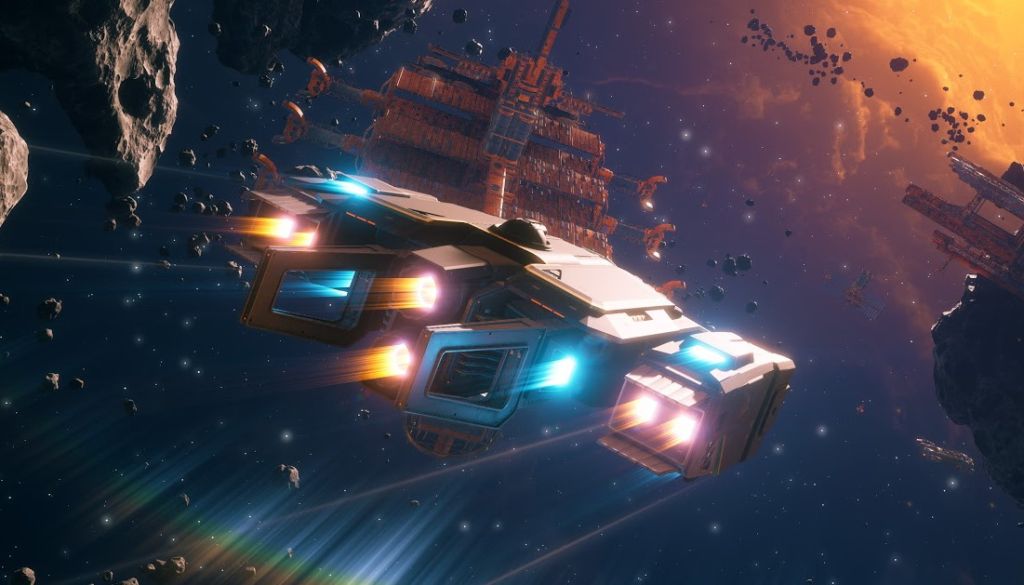