With less than a month to go until the long-anticipated release of Cyberpunk 2077, fans are busily anticipating what the finished game will really be like—and what won’t be present. In light of conversations around content cut from the game during the development process, the game’s senior level designer Miles Tost has made a statement, in which he explains that fans’ heightened awareness about features that didn’t make it into the final game can be put down to CD Projekt Red’s openness around the development process. This began with a demo shown at E3 in 2018 that featured pre-alpha gameplay, which was always going to be a far cry from the game on release.

“Cutting features and scope is a very normal part of development,” says Tost. “You can witness it so openly with our game, because we happily gave in to community wishes and showed you that 2018 demo. Think about it. The game—two years from release.”

PC Gamer readers may remember that wall running, a feature initially shown off in that first demo, was confirmed as being cut from the finished product earlier this year, with “design reasons” stated as the cause behind the change—in other words, it was likely deemed to be causing more trouble to implement than it was worth. Other features that were teased but later axed include the ability to customise your vehicles, dual wielding weapons, and the ‘Flathead’ Spiderbot companion for Techie class characters.

“Of course we iterate and change stuff and of course we also will have ideas that sound great on paper but then doesn’t end up working out well in the game with all the other features,” Tost continued. “I understand, this is disappointing for everyone when it happens and also difficult to understand without all the context of development environment, but in this case I just kindly ask you for your trust.”

Tost also makes the point that some features were pared down in order to make them work better, and that content being cut does not necessarily mean that the product as a whole has suffered—in fact, he maintains it’s quite the opposite. Tost further emphasises that these were “hard decisions” for developers who truly loved what they were working on, but in the end, the old saying that you should kill your darlings applies to game design as much as to any other commercial and artistic endeavour. Ultimately, Tost urges players who may have misgivings to wait for the game’s reviews upon release before making up their minds.

Miles Tost’s statement was originally made on the Cyberpunk Discord server, and has now been released on the CD Projekt Red forums as well. In addition to cut content, he takes time to address the fact that there’s been no official word on the game’s length yet (CDPR are apparently shy of committing themselves after they unwittingly low-balled the maximum length of The Witcher 3 by nearly half the average completion time, claiming it as a 100 hour game instead of the more realistic 180-ish). You can read the whole thing here.

Cyberpunk 2077 will be released on November 19. 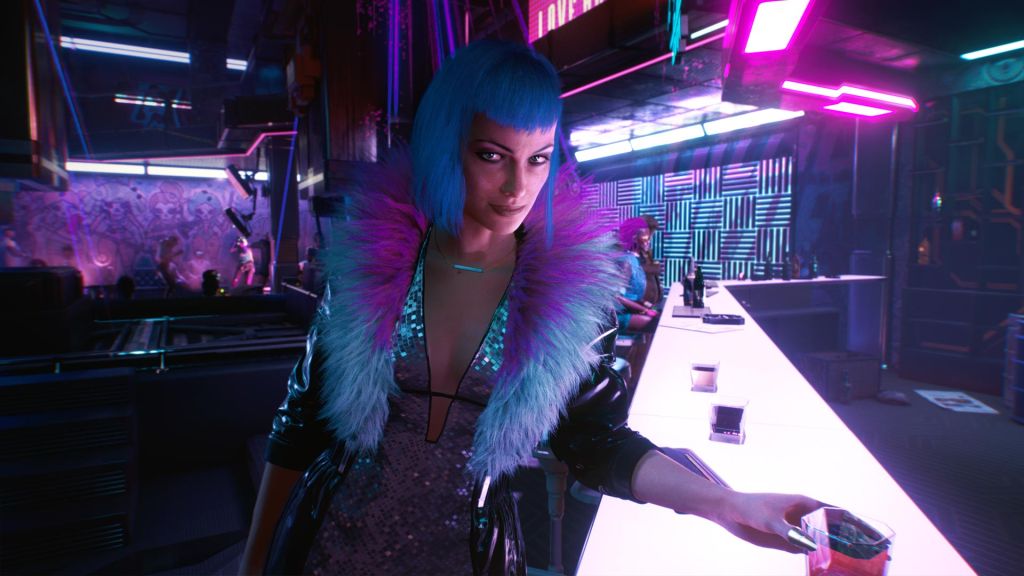 Getting closer and closer to release day, quite exciting. I’m really looking forward to the storm of response.

yep. But I have to say that I have waited for it for too long time.

It’s funny how they build up hype so early in the development process.