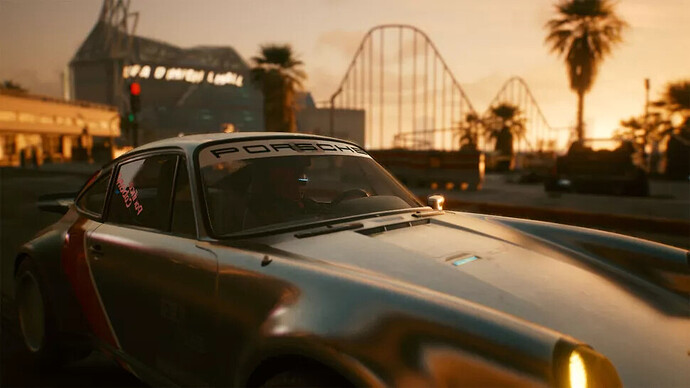 image970×546 91.9 KB
The Cyberpunk 2077 fastest cars are going to be the ones that you want to add to your garage ASAP, after all who wouldn’t want a brand new ride that’ll jet you across Night City at the highest speeds possible? Thankfully, several of the top rides can be obtained completely for free , so you won’t have to spend your hard-earned eddies on a new car or bike. Here are the fastest cars in Cyberpunk 2077 - and bikes too - and how to get each one.

Cyberpunk 2077 fastest cars and how to get them 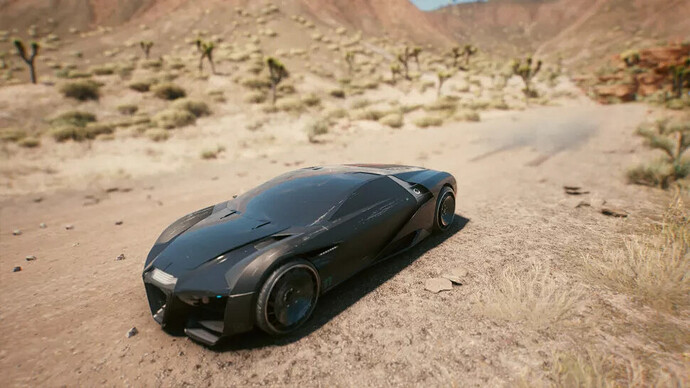 During the mission Ghost Town, you can help Panam fight Nash after getting her car back. There’s a container inside the mine where you can simply just grab the related shard and then drive away the Rayfield Caliburn.

But, if you missed it during that mission (I know I did), you can head back and collect it later. What you’ll need to do is fast travel to the Sunset Motel in the Badlands, which is ringed in yellow on the below map, and then drive out to the mine that lies at the end of the weird U-Turn road marked in pink. 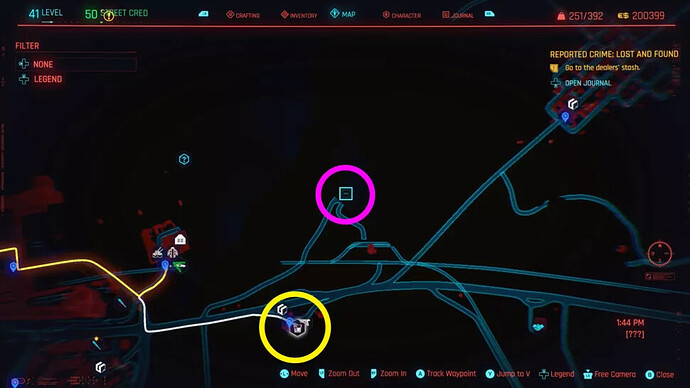 Out here, you’ll find the entrance the mine, which is basically a massive cave. 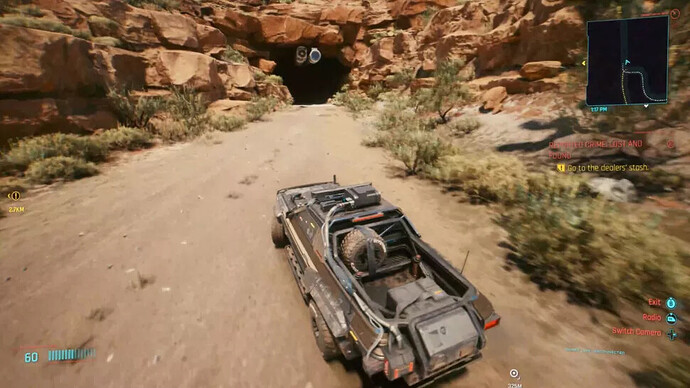 image970×546 134 KB
Drive all the way along the tunnel inside, and you’ll see a container with the Rayfield Caliburn inside, along with some lovely other perks. Just get in it and drive away. 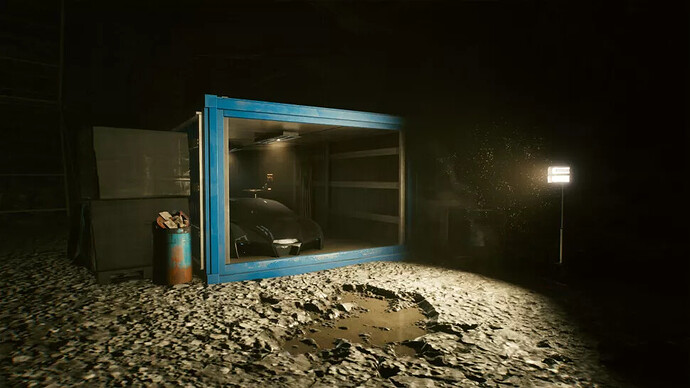 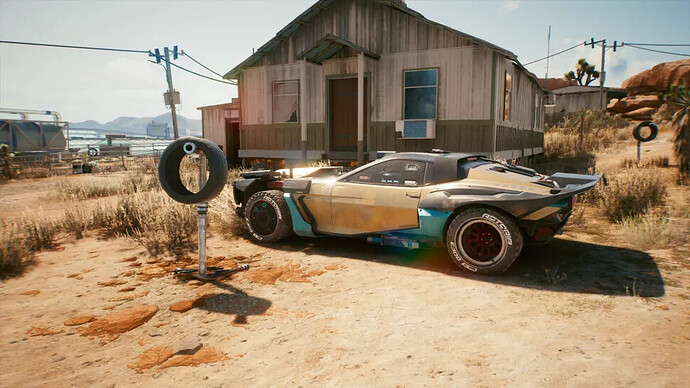 image970×546 164 KB
Horsepower: 1,000
How to get: The second fastest car in Cyberpunk 2077 doesn’t require jumping through hoops to get, you instead just have to buy it. The “Javelina” version (rather than the “Avenger” version, which is slightly slower) is available to buy from a fixer in the Badlands.

Here’s where to find it on the map: 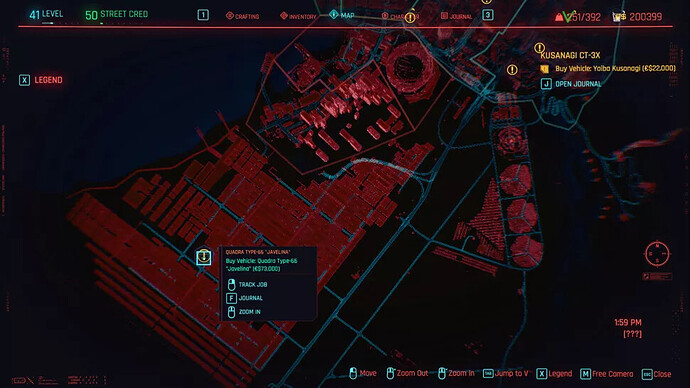