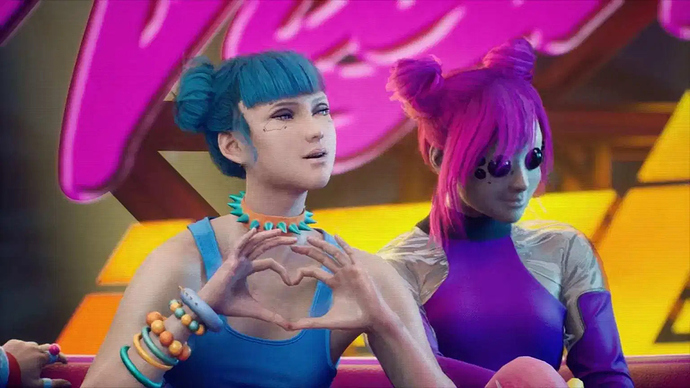 The tools are available here and the developer promises to continuously update them. Of course, only the PC version of the game is supported at the moment.

It’s worth mentioning that these aren’t extensive mod tools like level editors and similar. They’re rather basic, letting modders interact with the game’s data with more ease, which certainly helps.

That being said, the modding community didn’t wait for this, and there already are several excellent mods available for the game.

Cyberpunk 2077 is currently available for PS4 (if you can find a physical copy), Xbox One, and PC. PS5 and Xbox Series X|S updates are coming in the second half of 2021.

If you want to know about the game, you can read our review. If you already picked up the game (and don’t plan to ask for a refund), you can enjoy our guide wiki that could provide you with useful information for your playthrough.

If you’d like to see more you can check out the opening cinematic, a trailer outlining the photo mode, the latest gameplay on PS5 and PS4, the previous video on Xbox Series X and Xbox One X, more from the PC version with Nvidia’s RTX, more trailers and screenshots, the previous trailers, another semi-recent gameplay reveal, another trailer, one more about life paths, additional screenshots, more images, another batch about the Watson District, one showcasing Westbrook, one featuring City Center, one showcasing Santo Domingo, another featuring Heywood, and one showing Pacifica and The Badlands.

You can also hear some spiffy songs like “A Like Supreme” by Johnny Silverhand’s own band Samurai, another titled “The Ballad of Buck Ravers”, one titled “Chippin’ in”, one named “Black Dog”, “Hole In The Sun” by Point Break Candy, “Game Over” by Run the Jewels, and the six tracks revealed yesterday.