The next episode of the Night City Wire livestreams will come on Thursday, Oct. 15 at 6:00 pm CEST.

This time around it’ll focus on the “looks, sounds, and specs” o the vehicles that will appear in the game.

You can check out a small teaser clip below.

The 4th episode of Night City Wire is coming next Thursday, October 15 at 6PM CEST! This time, we’ll go into details about the looks, sounds, and specs of #Cyberpunk2077 vehicles. As usual, you can expect new gameplay footage, announcements, and more!

— Cyberpunk 2077 (@CyberpunkGame) October 8, 2020
Cyberpunk 2077 is coming to PS4, Xbox One, and PC (the system requirements have just been revealed), and it has recently been delayed to Nov. 19, 2020. It has also been confirmed to be coming for Xbox Series X and PS5 down the line with upgrades available for those who purchase the game for the current generation of consoles.

Earlier today, we learned that the game has gone gold and the release date is locked.

If you’d like to read more, you can also enjoy some comments from Cyberpunk creator Mike Pondsmith from a few weeks ago, a commercial with Keanu Reeves, the latest trailers, the most recent gameplay reveal, another trailer, another about life paths, the latest screenshots, more images, another batch about the Watson District, one showcasing Westbrook, one featuring City Center, one showcasing Santo Domingo, another featuring Heywood, and one showing Pacifica and The Badlands.

You can also hear some spiffy songs by listening to the “A Like Supreme” by Johnny Silverhand’s own band Samurai, another titled “The Ballad of Buck Ravers”, one titled “Chippin’ in”, and the latest “Hole In The Sun” by Point Break Candy. 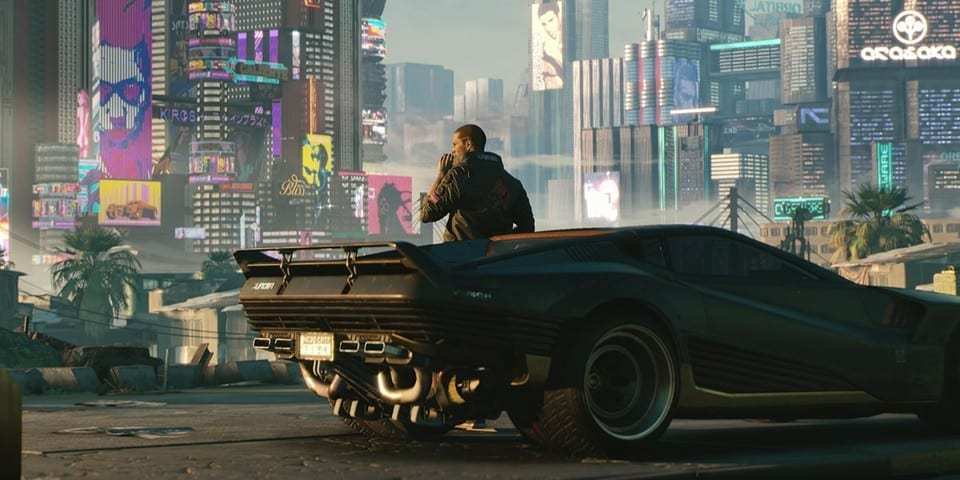