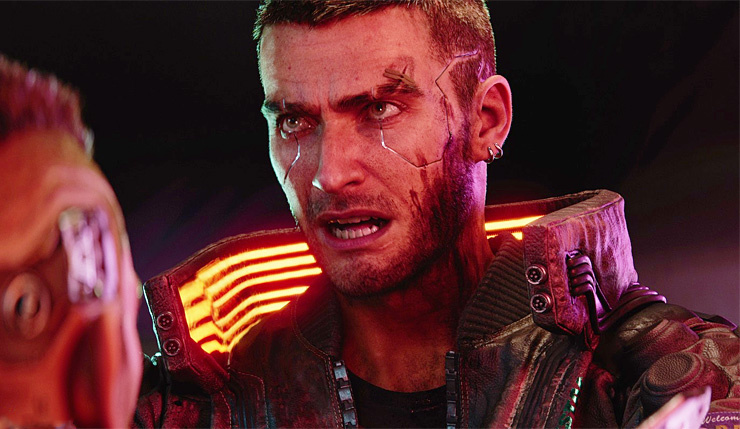 image740×429 142 KB
A new Cyberpunk 2077 mod that has been released online promises to be massive performance improvements for mid-range systems powered by somewhat dated hardware.

The Heavily Customized Optimization mod is a modified version of the General Optimization mod that lowers rendering distance considerably, reducing the workload for the CPU. Additional tweaks have also been made to ensure the game runs better than it does in its vanilla state.

This is a modified version of General Optimization that greatly lowers rendering distance, how much is being rendered to the game to substantially lower the load on older CPUs’ along with other tweaks to give you the best fps.

The Cyberpunk 2077 Heavily Customized Optimization mod works in conjunction with the NVIDIA Control Panel for the best results.

Go onto the desktop, right click > NVIDIA Control Panel > Manage 3D settings > switch from Global Settings to Program Settings (use Global if you want other games to adopt the tweaked settings) and under “1. Select a program to customize:”, find cyberpunk2077.exe and redlauncher.exe, if it’s not there, click “Add” and and click browse if the game doesn’t appear under the “Add” pop-up window.

The modder has also provided which settings must be enabled in the control panel for Cyberpunk 2077.

You can download the Cyberpunk 2077 Heavily Customized Optimization mod by heading over to Nexus Mods.

Cyberpunk 2077 is now available on PC, PlayStation 4, Xbox One, and Google Stadia worldwide.

Cyberpunk 2077 is an open-world, action-adventure story set in Night City, a megalopolis obsessed with power, glamour and body modification. You play as V, a mercenary outlaw going after a one-of-a-kind implant that is the key to immortality. You can customize your character’s cyberware, skillset and playstyle, and explore a vast city where the choices you make shape the story and the world around you.