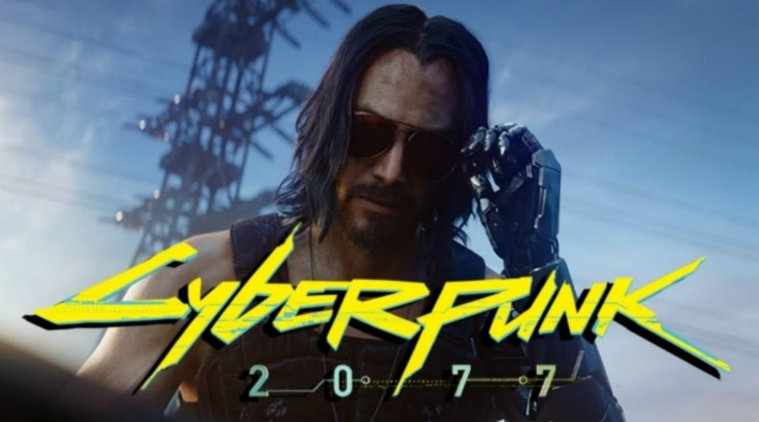 See what the head of the Studio says:

In an interview with OnMSFT, the head of the studio, John Mamias stated that there will be almost 75 side quests in the game. He also described the whole concept of the game.

He said that they are not working on the simulator stuff or gameplay. In the Witcher 3, they started working on the elements of the world too-late. Also, only 2-3 people were working on it then. But this time in Cyberpunk 2077 almost 15 people are putting their efforts in the side quests in the open-world RPG. There are going to be vendors and street stories too. Minor activities will also be given.

The street stories are going to be side quests. They are not focusing too much on the storytelling also. Nothing auto-generated will be present. 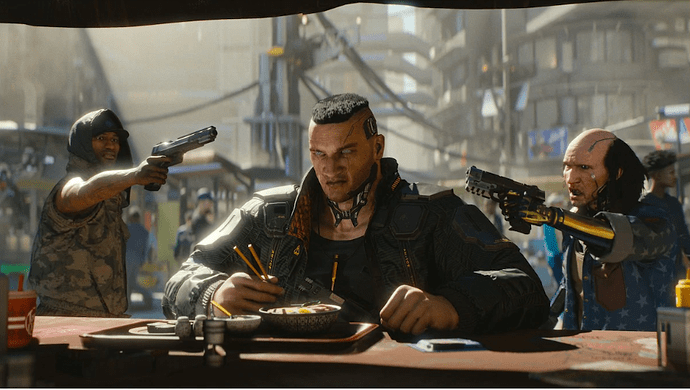 In Cyberpunk 2077 all the things are going to be custom made. Also, all the elements are customized in order to make the fans feel that the title is unique. They will be setting customized templates. The complete world will be filled with it. And, therefore they are expecting it to be liked by everyone.

The head also said that this is one of the most complex and complicated games that they have made until now. Therefore, deciding the conditions isn’t going to be an easy part of them.

Therefore, you cannot finish Cyberpunk 2077 just by completing the story. You will also have to complete all the side quest that is going to be there in the game.

The story will be changing depending upon the paths of life you choose. This will happen at the beginning of Cyberpunk 2077

Also Read: Ghost of Tsushima- where will you find the Hidden Haiku?

The previous year, CD PROJEKT claimed that all the quests that will be coming to Cyberpunk 2077 are going to be handcrafted..

Many more people like identifying Cyberpunk City with the real world;Many events happened in games cannot displaced by stories of real world.

Compared with the first picture, I was shocked by the second picture. The expression of the man pointed at by the gun is very well portrayed.

I find that the look on figures of cyberpunk games is something between puzzlement and anger.Is there something wrong with them?

It is fairly clear that cyberpunk 2077 is the most attractive of high-tech games,and the game would seem to be improved greatly by animators .

Handcrafts would give more imagination and flexibility to the originators, I think. But it also proposes a much stricter requirement for the skills.

I think the image of this can be improved because I think it is not impressive enough for the cyberpunk 2077 which is expected by so many fans.