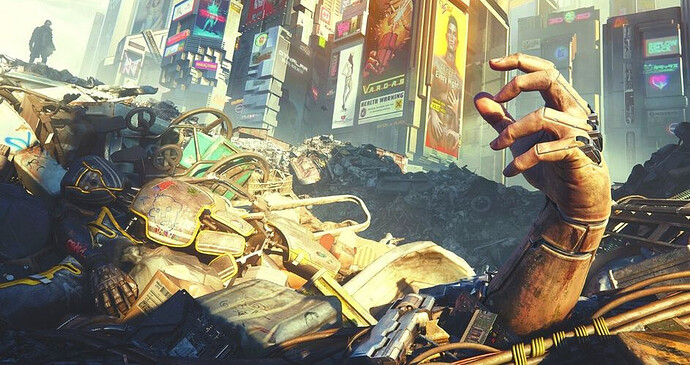 image943×500 166 KB
Andrzej Zawadzki, senior gameplay designer for Cyberpunk 2077, has resigned after eight years with CD Projekt Red. This departure comes after Cyberpunk 2077’s historically poor fan and critical reception, which itself followed a series of delays before the game launched in November 2020. In October of the same year, Cyberpunk 2077 developers reportedly received death threats, and Zawadzki was very vocal about how unacceptable that behavior was, reminding the community that the team had been working hard on the game for years and are real people.

While many people found the game to be a disappointment at launch, CDPR has been hard at work to update the game to meet the standards of fans. Despite being locked out of their work computers for weeks after a high-profile ransomware attack, Cyberpunk 2077 is finally gearing up to release Patch 1.2, which will be the largest update to the game since launch. The game hasn’t yet come much further than its initial release state, but CDPR seems set on improving the core experience of Cyberpunk 2077. Unfortunately, the team will have to continue that journey without its lead gameplay designer.