Mills confirmed that it will be shorter than The Witcher 3’s, adding that this was a very specific kind of feedback received by many fans who never managed to fully complete the studio’s previous game. 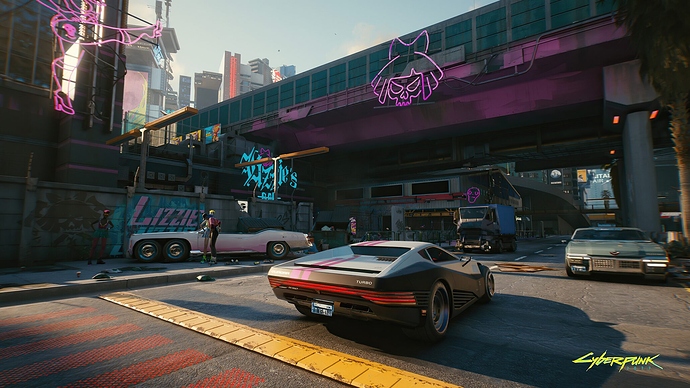 Yeah, Witcher 3 was overdosed by all kinds of side quests. I’m glad Cyberpunk 2077 will be different