Cyberpunk 2077 microtransactions will be limited to the multiplayer

Microtransactions are almost as ubiquitous as they are reviled, so it’s not surprising that the topic comes up a lot in regards to a big game like Cyberpunk 2077. Previously, prospective players were assured that the singleplayer wouldn’t feature them, but some recent comments during a CD Projekt earnings call got the concerns rolling again.

During the call, joint CEO and president Adam Kiciński responded to an investor’s query regarding microtransactions by saying the company wasn’t planning to be aggressive, but that it did have plans for monetisation.

“Well, we are never aggressive towards our fans,” he said. “We treat them fair and we’re friendly. So of course not—we won’t be aggressive—but you can expect great things to be bought. The goal is to design the monetisation in a way that makes people happy to spend money. I’m not trying to be cynical or hide something; it’s about creating a feeling of value. Same with our single-player games: we want gamers to be happy while spending money on our products. The same is true for microtransactions: you can expect them, of course, and CP is a great setting for selling things, but it won’t be aggressive; it won’t upset gamers but it’ll make them happy—that’s our goal at least.”

On its own, it sounds like Cyberpunk 2077 will have microtransactions, but the question Kiciński was responding to was about multiplayer specifically. We don’t know much about Cyberpunk 2077’s multiplayer, and it won’t be appearing until after all the free DLC has been released, but CD Projekt has long-term plans for it and previously mentioned the role of microtransactions in that.

“Nothing has changed,” said the Cyberpunk 2077 Twitter account this week. The singleplayer will be a one-purchase deal, while the multiplayer will be fuelled by microtransactions.

It’s pretty reasonable to be worried about microtransactions seeping into singleplayer games, because it’s already happened, but so far Cyberpunk 2077 appears to be offering similar value to The Witcher 3, which got lots of post-launch support, 16 free DLC packs, two meaty premium expansions and the recently announced free next-gen upgrade. 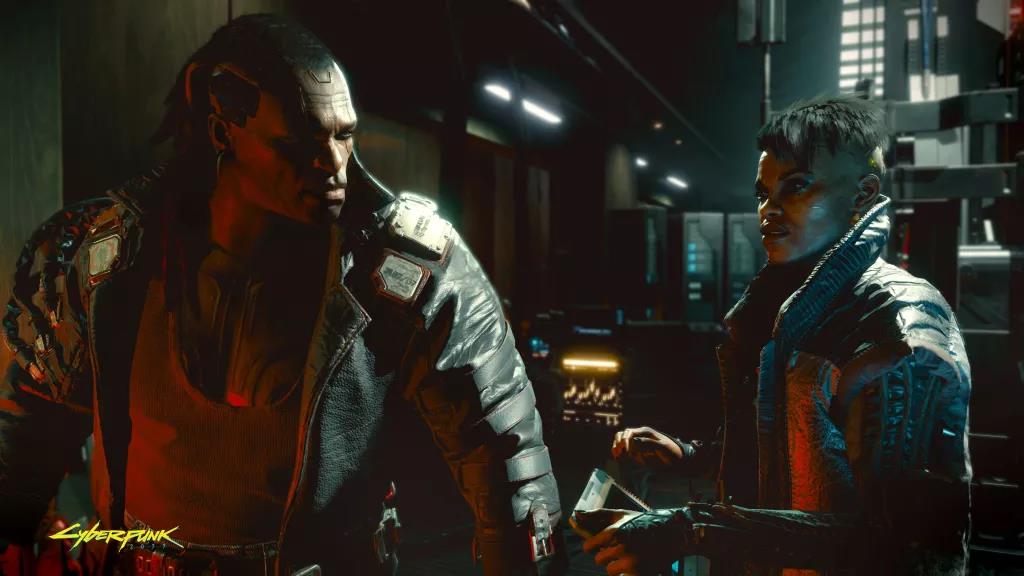 Personally, I don’t mind mircrotransactions in multiplayer, I just hope they really won’t put them into the story

LOL, I think that could not happen. Don’t worry about that.