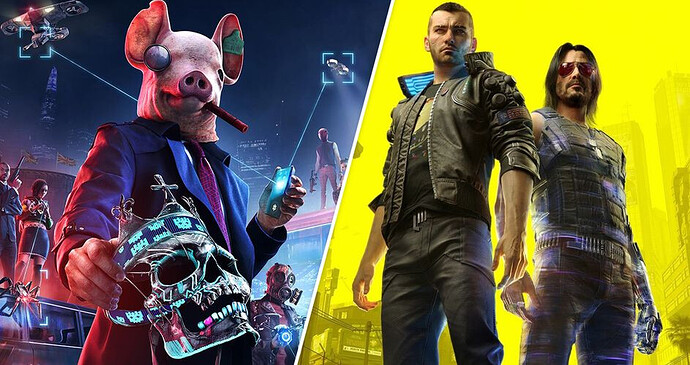 image943×500 155 KB
Cyberpunk 2077 has steadily been building a library of mods since its release, with a wide variety of options for players to choose from already. A new mod just released, however, and adds an incredible feature from Watch Dogs that fits neatly into Cyberpunk 2077.

Cyberpunk 2077 has multiple mechanics built around hacking enemies and different objects in the environment like cameras and vending machines, but the Watch Dogs series is all about hacking. The games let you hack an incredible amount of objects around the world, and follows a group of hackers as they fight back against an over-reaching government. One of the subtler and more immersive features of Watch Dogs’s hacking, however, is the ability to scan any NPC in the world and learn about them. Now, players can install a mod to have a similar ability in Cyberpunk 2077.
Cyberpunk 2077 Mod Adds Iconic Watch Dogs Feature | Game Rant.