Cyberpunk 2077 Mod Lets Players Have Sex With Johnny Silverhand; CDPR Takes It Down Shortly After 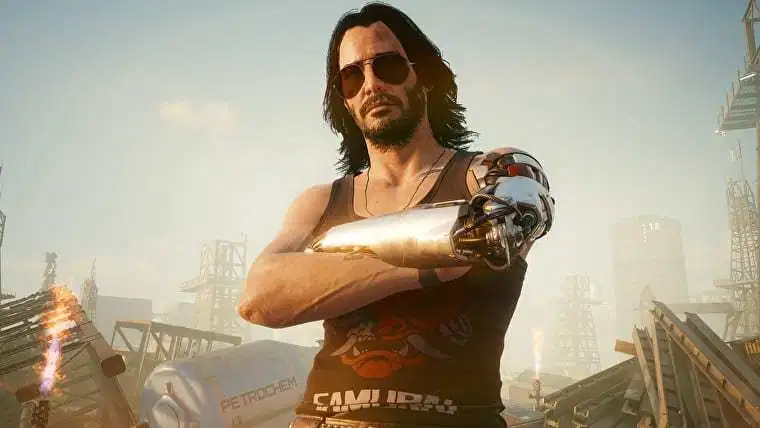 image760×428 95.8 KB
Since Cyberpunk 2077’s PC release, the modding community has wasted no time in creating and publishing mods for the game to either improve and enhance the gameplay experience, or add new changes to increase the longevity of the game. One such mod involved model swapping, where a modder changed a joytoy NPC’s model and replaced it with Keanu Reeves’ Johnny Silverhand.

This essentially allowed players to hire Johnny as a sex worker in the game. However, soon after the mod was discovered, CD Projekt Red wasted no time in shutting it down. Speaking with PC Gamer, they provided the following statement:
Our most important rule regarding user-generated content, game mods in particular, is that it can’t be harmful towards others. In the case of model swaps, especially those that involve explicit situations, it can be perceived as such by the people who lent us their appearance for the purpose of creating characters in Cyberpunk 2077.”

Considering that Keanu Reeves is the biggest celebrity appearance in the game, it’s understandable that CD Projekt Red would not want to jeopardize the company’s relationship with him by allowing his likeness to be used in a sexual way that wasn’t intended by the developers.
Cyberpunk 2077 is now available on PC and consoles.