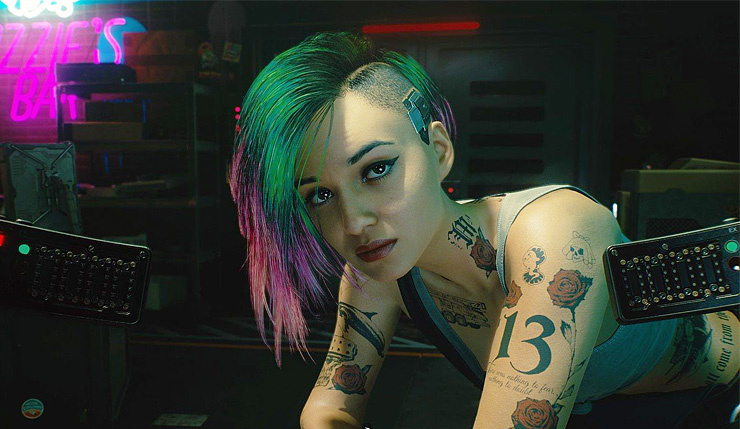 image740×429 138 KB
A new Cyberpunk 2077 that has been released online recently fixes one of the most annoying issues still present in the game.

How to install
Check the redscript github page for integration instructions or brief guide below:

The Cyberpunk 2077 menu issues are relatively small, compared to everything that is still left to fix in the game, so they are likely low on the priority list. Last month, CD Projekt RED released the first major update which introduced stability fixes and performance optimizations.

In this update we focused on various stability improvements, which you can find outlined in the patch notes below. We will continue this work in patch 1.2 and other upcoming updates. At the same time we will keep fixing the bugs you encounter and listening to your feedback on how to improve the overall game experience.

Cyberpunk 2077 is now available on PC, PlayStation 4, Xbox One, and Google Stadia.