The first mod is the 4K Detailed Complexion For Panam, which introduces new high-quality complexions for the characters in three different variants.

Be aware that the complexions may look differently near different sources of light. 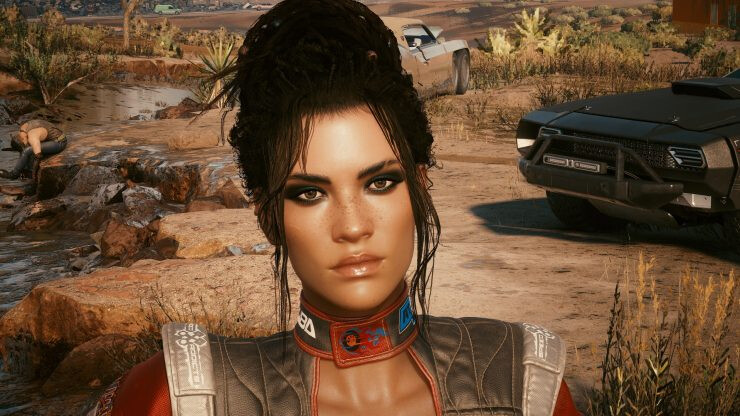 image740×416 104 KB
The second new Cyberpunk 2077 mod is the Keysuspect’s 4K Complexions mod, which introduces 4K complexions for male V that replace the 1-5 complexions in the character creator. 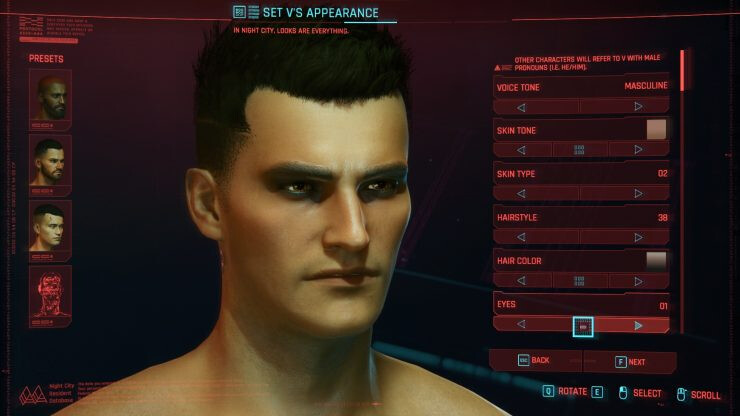 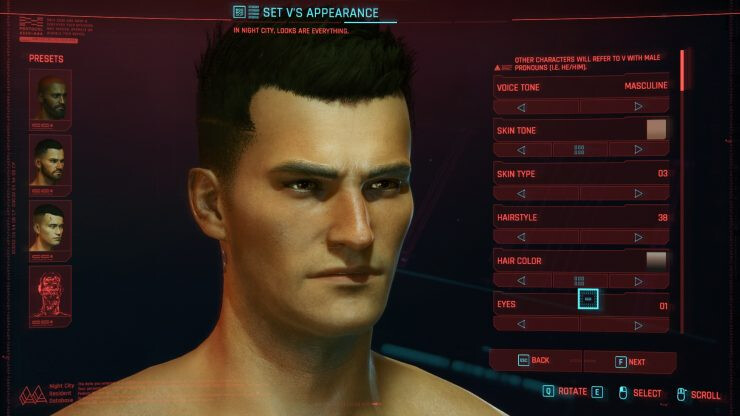 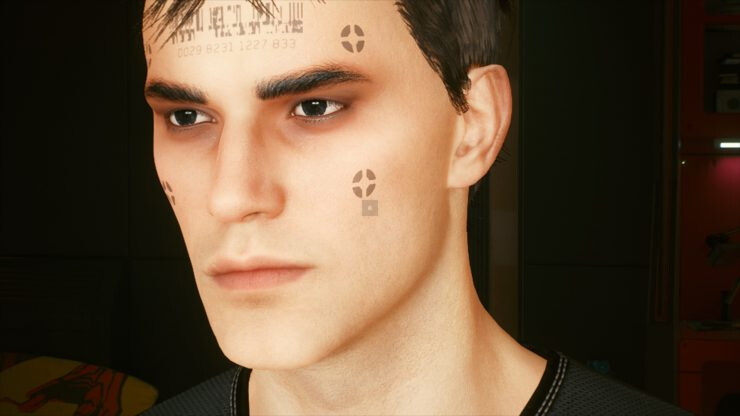 Become a cyberpunk, an urban mercenary equipped with cybernetic enhancements and build
your legend on the streets of Night City.