The Night City Wire third episode will air on September 18th at 6:00 PM CEST and it will feature a new look at Night City and its gangs as well as a sneak peek into the creation of the game’s soundtrack.

Join us on Friday, September 18 at 6PM CEST, at https://www.twitch.tv/cdprojektred for the 3rd episode of Night City Wire! We’ll take you on a tour around Night City, check up on its gangs, and give you a sneak peek into the creation of #Cyberpunk2077 original score. pic.twitter.com/FoplKXn7Ic

Cyberpunk 2077 is setting out to be one of the biggest role-playing games released in recent times. Not only the game will feature more voice acting than The Witcher 3 but it will also feature a much deeper experience.
“I don’t know, there’s a lot, there’s a ton of weapons. How I would summarize this is… I think people tend to forget that Cyberpunk 2077 is an RPG first and foremost. Right? So customization and equipment choices, making choices in the skills you have, the talents, how your character looks, how you choose dialogue, it’s the center stage of this experience. I think some people look at this game and think “Oh man, it’s first-person and has guns! It’s a shooter!” and that’s a very surface-level assessment chuckles I think in many ways, it’s a much, much deeper roleplaying experience than The Witcher 3.” 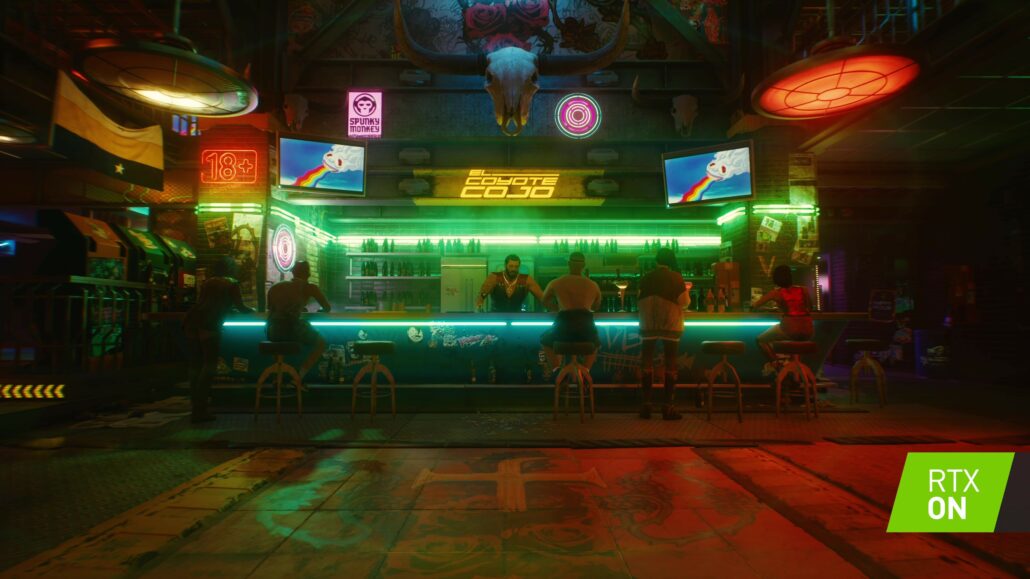 Yep, I think so. I believe it would be a fantastic game.