Cyberpunk 2077 Refunds Being Denied by Sony/Microsoft, CDPR Not Getting Special Treatment 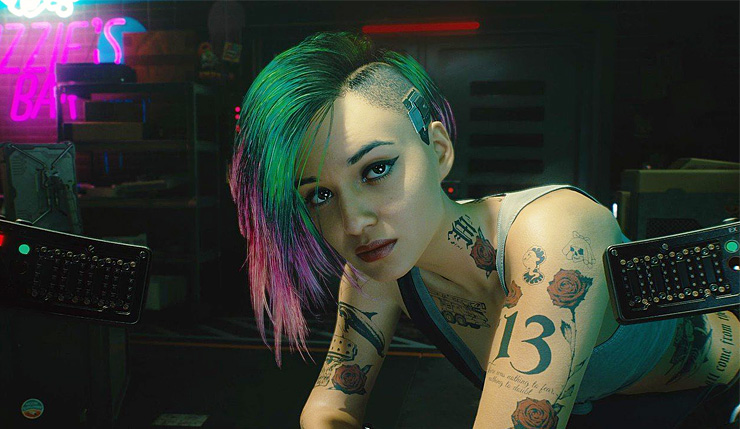 740×429 123 KB
Cyberpunk 2077 is finally out in the wild, but unfortunately, the game is a bit of a mess on current-gen consoles. Very low resolution, a lack of detail, framerates that can drop as low as 15fps, and, of course, tons of glitches – the game is near unplayable on a base Xbox One or PS4, and in a recent apology to fans, CD Projekt Red seemed to outright suggest asking for a refund. Well, turns out it’s not as easy as that.

Over the last couple days since CDPR issued its apology, numerous people have reported having their refund requests turned down by Sony and Microsoft. Basically, if you purchase a game digitally on either PlayStation or Xbox, you have to demonstrate it’s outright broken, as in, won’t even start, in order to get a refund. A game just being ugly, janky, and glitchy doesn’t qualify. This particularly applies if patches have been promised, which is the case with Cyberpunk 2077.

We are not encouraging gamers to return to the game. We hope they will give us a chance to improve the game on the original consoles. There was one fix last weekend. There is another coming in seven days. But there is [the refund] option.
Meanwhile, SVP of business development Michal Nowakowski explained that while the company’s recent apology made it seem like CDPR may be receiving special treatment from Sony and Microsoft, it’s actually not the case. In other words, seems like they jumped the gun suggesting fans ask for refunds…

You have to understand, Microsoft and Sony, for every product that is released digitally on their storefronts have refund policies. Despite various articles that have shown up, that things are being opened just for us, It’s actually not true. These policies are in place and have always been in place. They are not opened up specifically for us. Anybody who has purchased any title on PlayStation Network or Microsoft’s storefront can ask for a refund.
CDPR has set up an email address for those looking for help with refunds ([email protected]), so if you’re having trouble, perhaps give that a try.

Cyberpunk 2077 is available now on PC, Xbox One, and PS4, and can be played via backward compatibility on Xbox Series X/S and PS5.

News comes from Cyberpunk 2077 Refunds Being Denied by Sony/Microsoft, CDPR Not Getting Special Treatment