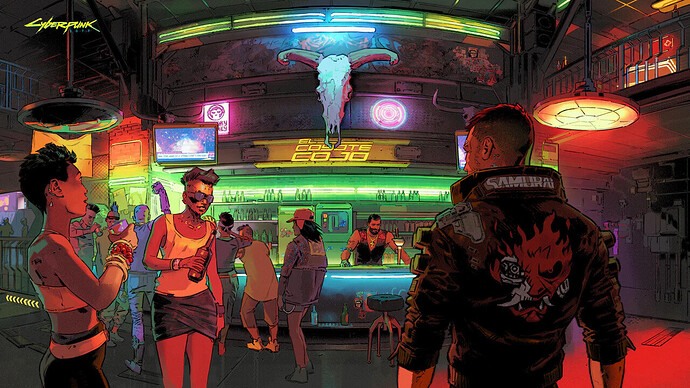 image1280×720 395 KB
The next major patch for Cyberpunk 2077 has been delayed to an unspecified date in March, CD Projekt Red announced in a tweet today, citing the recent cyber attack against the company as a reason for the delay.

“While we dearly wanted to deliver Patch 1.2 for Cyberpunk 2077 in the timespan we detailed previously, the recent cyber attack on the studio’s IT infrastructure and extensive scope of the update mean this unfortunately will not happen — we’ll need some additional time,” the company wrote in a tweet today. In a followup tweet, the studio wrote that it is “aiming for release in the second half of March.”

In December, CD Projekt Red said that two major updates were planned for Cyberpunk 2077, with one coming in January and another in February. A January video sang a different tune: CDPR’s Marcin Iwiński said the second patch would release in “the coming weeks,” rather than offering up a specific time frame.

The first patch released in January as planned, though it didn’t change much for the troubled Xbox One and PlayStation 4 versions of the game and, in fact, introduced a game-breaking bug. Within a week, a patch for the patch then fixed that bug.

News comes from Report: Hack Locked Cyberpunk 2077 Developers Out Of Their Computers For Two Weeks