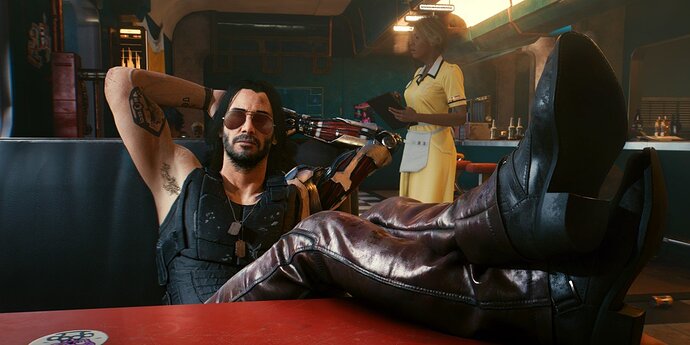 1486×745 149 KB
Cyberpunk 2077 had been one of the most hyped games of last year. However, much to the disappointment of fans, the game had a lot of issues at launch, and it failed to live up to expectations. In fact, the game’s poor optimization on last-gen consoles led to its removal from the PlayStation Store.

After the backlash it received at launch, the developers posted an apology promising fans that it will be releasing two major updates to fix the issues the game had. The 1.1 Patch was released back in January, and it did bring a number of improvements to the game, ranging from crash fixes to memory usage improvements. Here is what we know about the next patch, Update 1.2 so far.