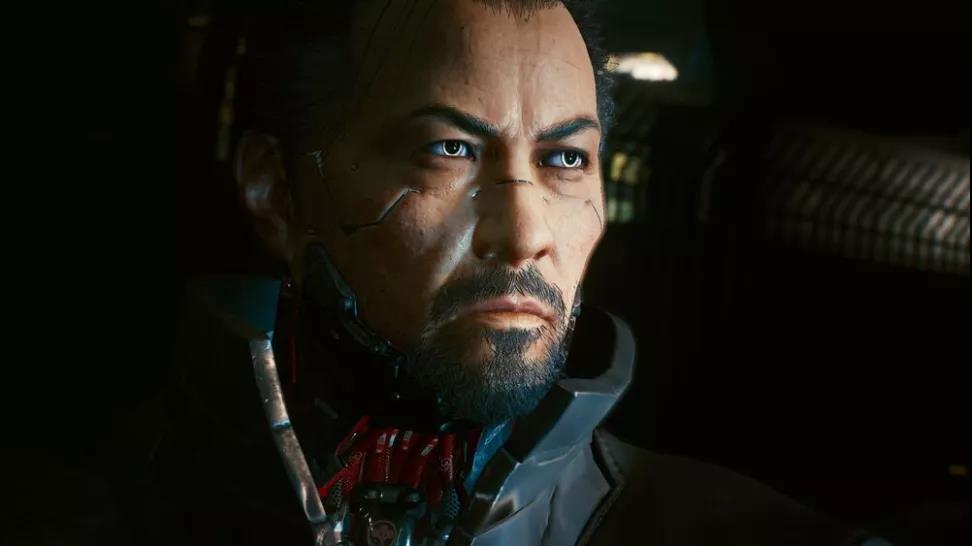 Following the release of Cyberpunk’s latest patch, players quickly discovered a pretty significant bug with the quest Down On The Street. Where previously, an NPC named Goro Takamura would fail to call the player, he would now dial up V and simply not speak—a blank face staring out of the zoom call at the side of your screen.

At the time, CD Projekt supported a temporary workaround that involved reloading previous saves and a little bit of time travel. An awkward arrangement, especially considering the patch managed to fix an earlier issue in that quest by introducing a new one. But with today’s 1.11 hotfix, Down On The Street should finally be working as intended.