In a not so distant future, companies rules the world, but some people always dream of freedom and free will.
We’re following a couple in their night ride across the city, they’re flying between the gigantic skycrapers on their old school modified sport hovercar. But what are they looking for?
Somehow, it’s not all about a simple romantic night. Something happened at Proxima Systems’ headquarter, but hey, the answer is up to you, or in another episode 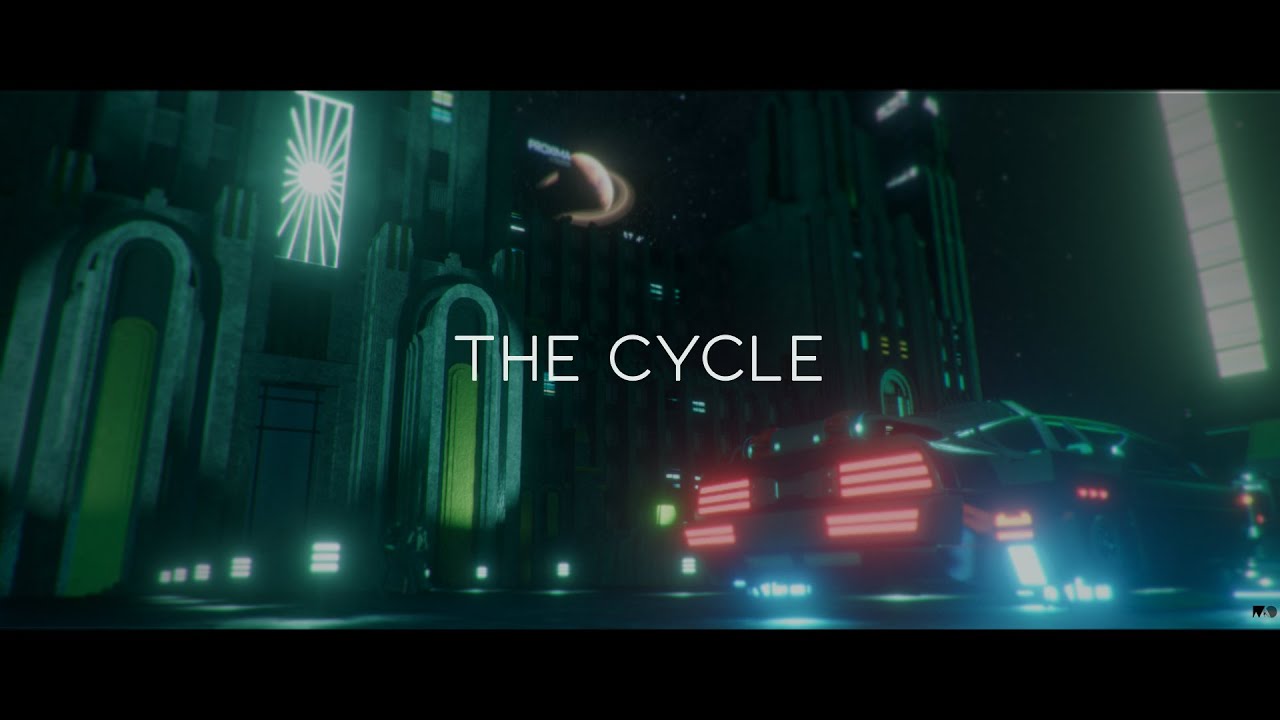 I made all by myself except the music and the base character meshes, credited at the end of the video.
The render and animation has been made all in Blender Eevee, but I also use other render software or VR sculpting ones to build some of the assets. And some Kitbash parts obviously. 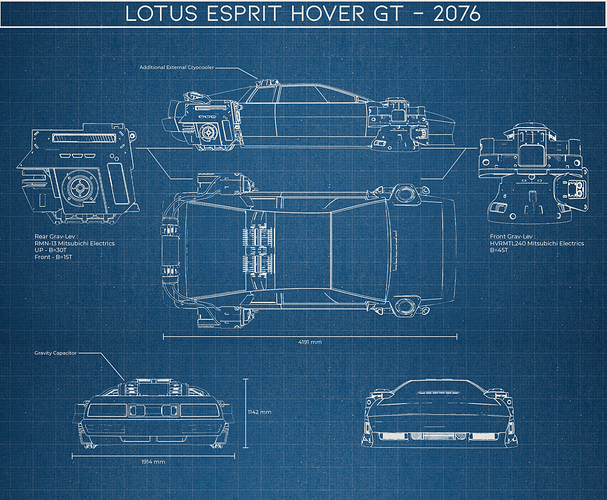 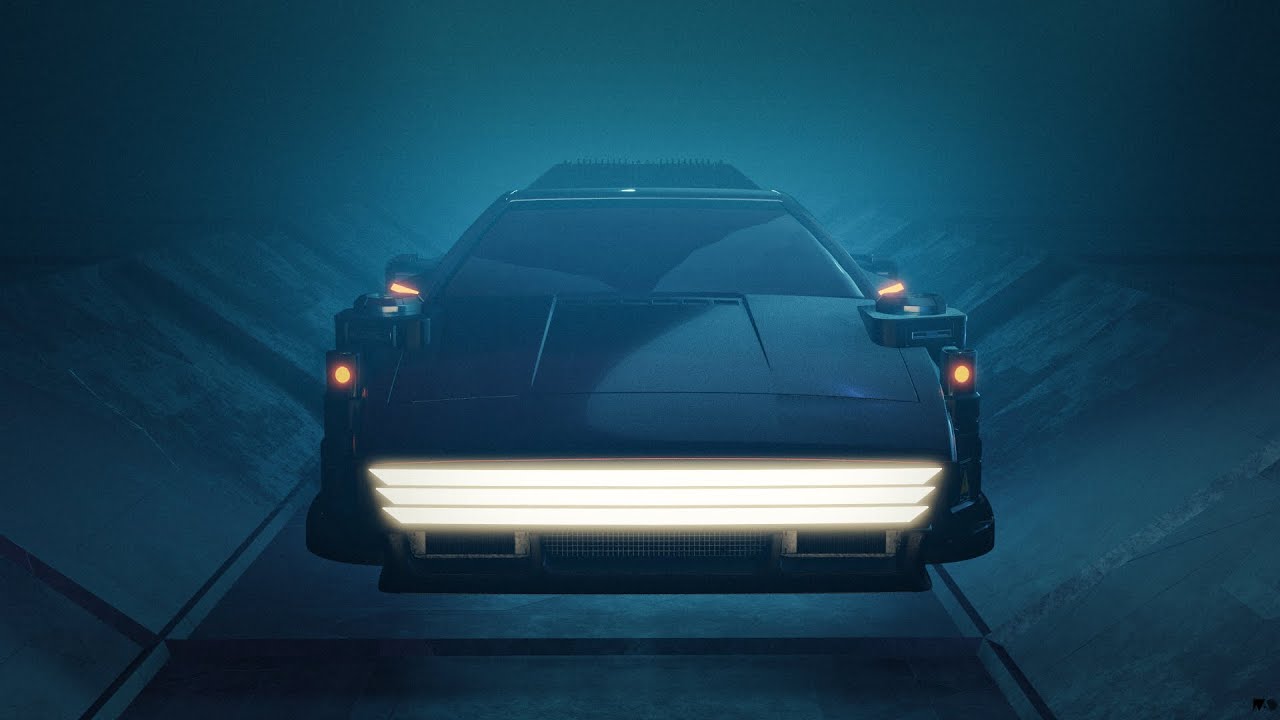 Sketchfab model for free, if you want to play with 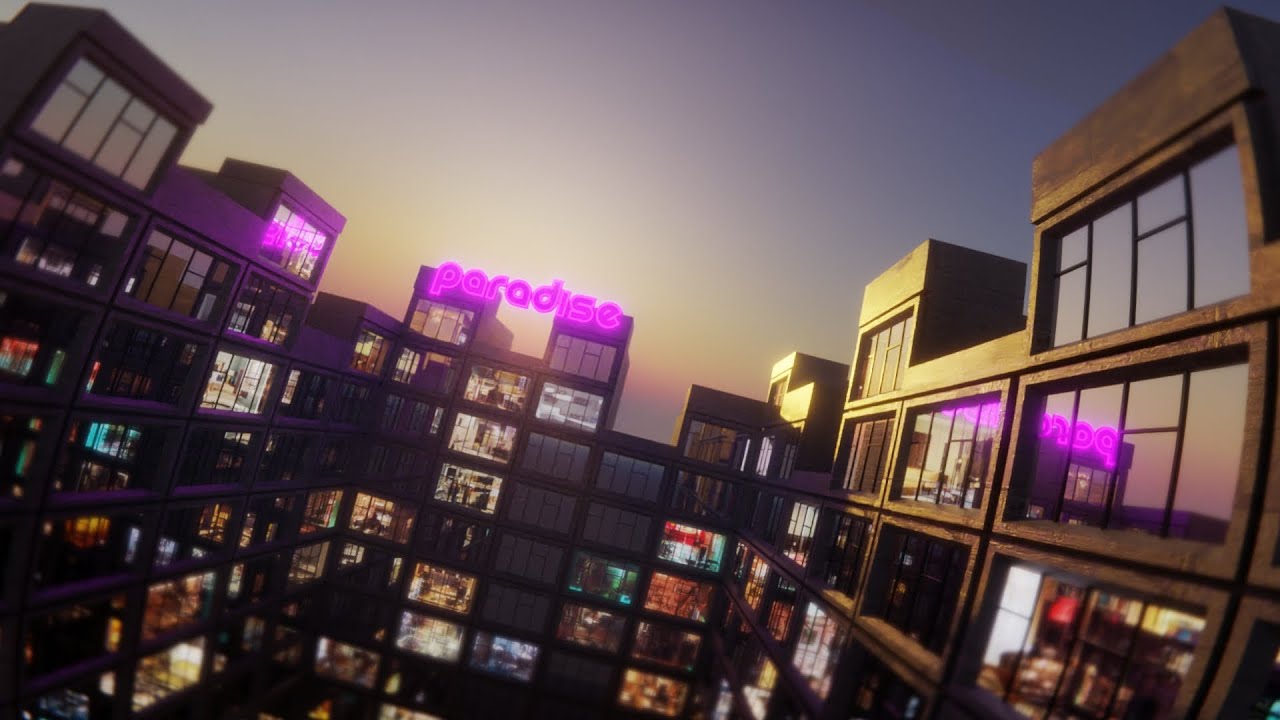 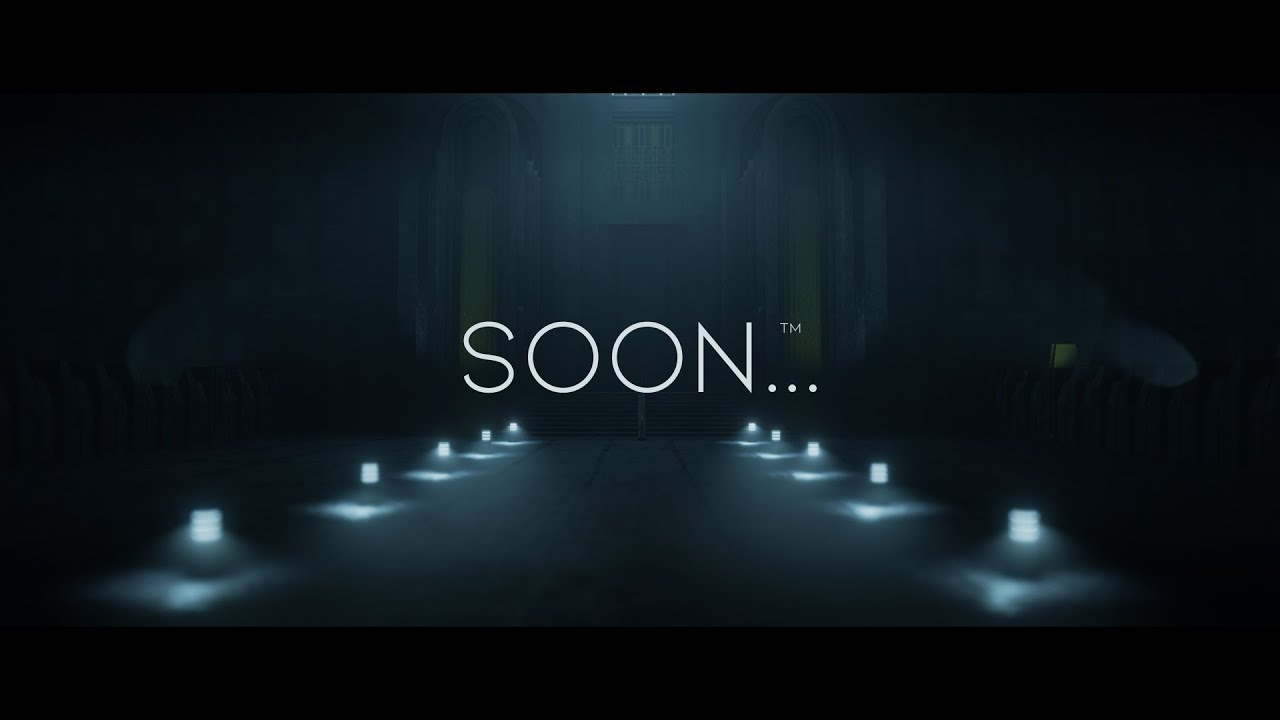 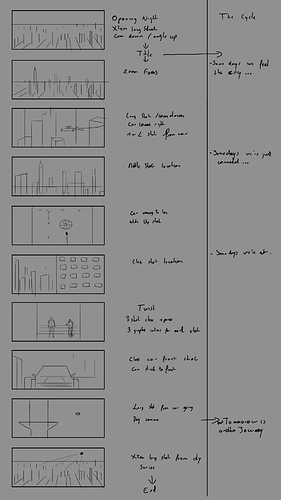 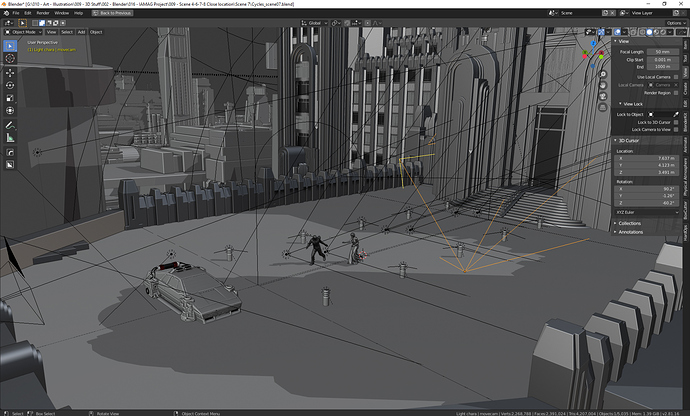 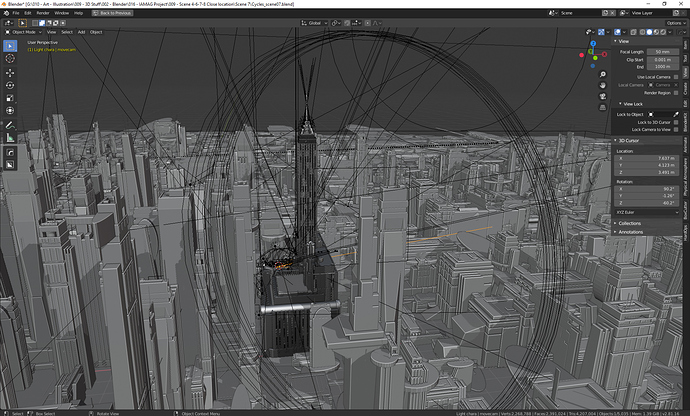 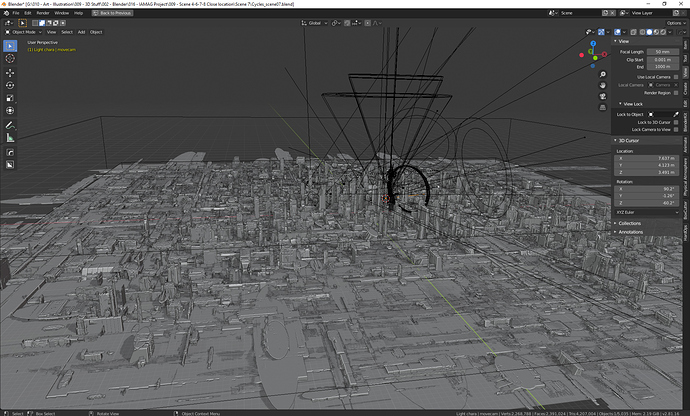 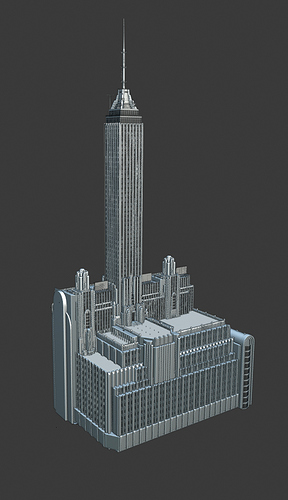 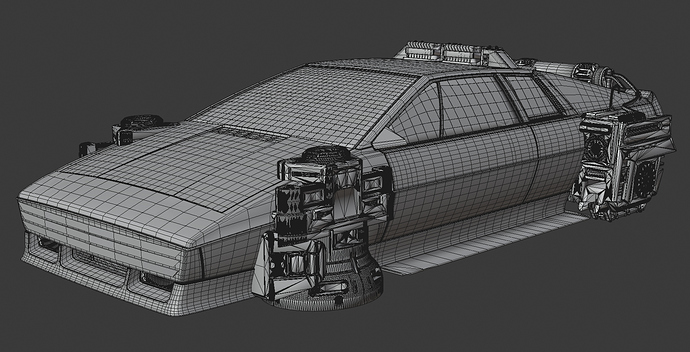 Well, it’s all for Cyberpunk lovers, feel free to leave comments or questions

Wow, I think you are very talented and professional. The models and images you post here are very detailed and can be used as some original idea in other works.

This is too cool. In the future, the intelligentization of cities will have higher requirements for the automotive industry. In addition to intelligence, cool design is also very important. I like this design.

Good design can better express emotion. This cool design makes me interested in the future of urbanization. The author is great and the work is great.

Glad to see your works again! You and your works are soooo good. I think I should follow you on YouTube and learn some skills form you haha.

I’m so glad to see your work in the competition, you have shown your design procedure clearly and detailed. I can really feel your passion and love during the process. Looking forward to seeing more your work!

You are really creative with so many masterpieces of future models. I really hope tp see the flying rides in the real world and that must be stunning.

My pleasure @Ave, the car is availlable to play with, sure people find some ways to make fun stuff with

The Delorean is already used, the Lotus have an awesome design. Love the 70’s/80’s design. With actual tech, it could be awesome.

Thank you so much. And I totally agree with you

Thank you again, and feel free to contact me if you have questions, I’m always availlable to help or give tips

I had a lot of fun working on this project, even if it tooks a huge amount of time

Thank you so much @CharlesLee.
Yeah, flying cars are a bit late, we’re waiting them since the year 2000^^

Wow, thanks for sharing. Your work is amazing. I like your composition and details. You will have good grade in the competition.

Wow, I love your work. And it is really cool that you shared the modelling process with us. Love how you processed the details.

I think you give many selections for people who would like to create some new models and buildings in their projects.

I have to say I really love your work. Detail-oriented and shown really mature skills. Looking forward to your next post

Thank you @Nancy, I hope to have time to share a quickie before the end of the challenge. If not It will end in the regular thread next week. It’s hard with summer vacations and daughter at home, other priorities

Thank you for your sharing of all the details in the designing process and the car models and drawings here. They look very professional.

Wow, amazing! Thanks for your sharing. Welcome to join us in Cyberpunk City. You have really good stuff. You can share more here as well. After reading this article, I get a full appreciation of the game. What you have portrayed is so detailed.