Cyberpunk slasher Ghostrunner is getting a photo mode and time trials 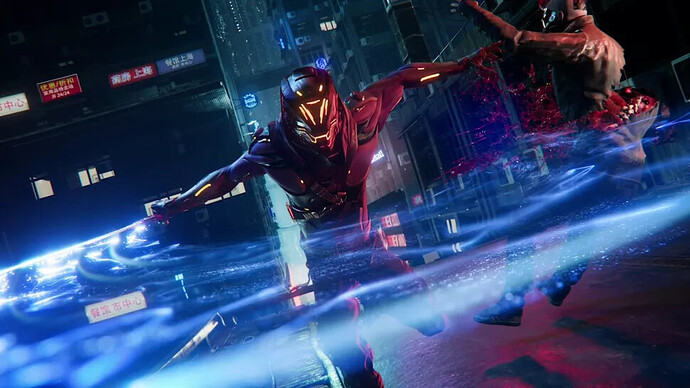 image970×546 136 KB
Cyberpunk slash ‘n’ sprinter Ghostrunner has been acquired by publisher 505 Games—and while letting yourself be bought out isn’t very punk, there’s a healthy future in store for the razor-sharp wallrunner.

In a press release announcing the acquisition, 505 laid out a roadmap for the future of Ghostrunner, a slick parkour-slasher that our review felt “wants to make you feel like a cybernetically enhanced badass.” There’ll be even more ways to feel like a badass soon, with a new gamemode that challenges you to commit murders as quickly as possible. 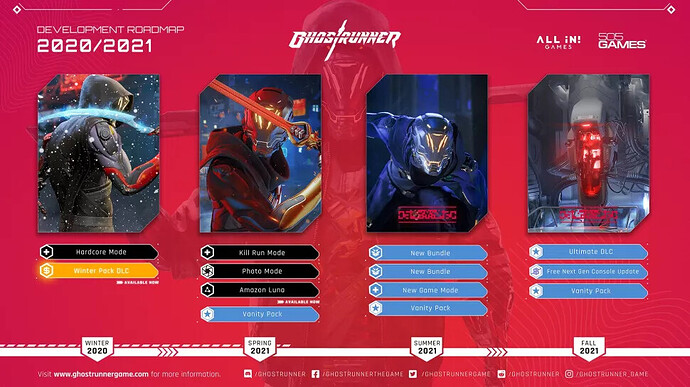 image970×545 161 KB
Ghostrunner was gifted a free Hardcore Mode at the end of last year, remixing levels and altering enemies to make your second run through a whole lot tougher. Coming this spring, Kill Run gives you limited time to slash through Ghostrunner’s levels, while a second unannounced mode is due to arrive later in the summer. If you enjoyed Ghostrunner’s running and slashing (and we did), there’ll be plenty of excuses to keep trying to optimise your parkour kills.

The game will also be getting a photo mode for snapping up some cyberpunk stunts, arriving alongside new cosmetic DLC and a steady flow of new content following through the summer. Some form of undisclosed “Ultimate DLC” has also been revealed for the end of the year.