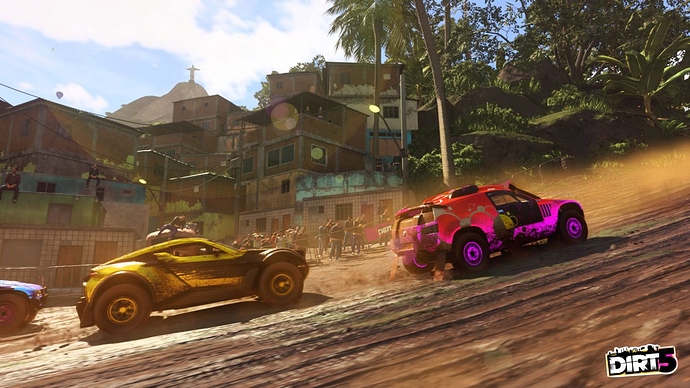 Over three years after Dirt 4 , Codemasters will be delivering the next mainline entry of the franchise in October this year. Unlike its predecessors, Dirt 5 is supposed to bring a diverse experience of off-road races and tournaments which makes it the biggest title in the series, which has 12 different car classes.

Thanks to the new information from Codemasters on Dirt 5 , what tournaments we should wait for in the game. As the little descriptions reveal for each class, it seems Dirt 5 will feature a huge number of vehicles from classic 80s rally cars to the modern-day kings of the same segments. Below, you can read about each car class in the game: 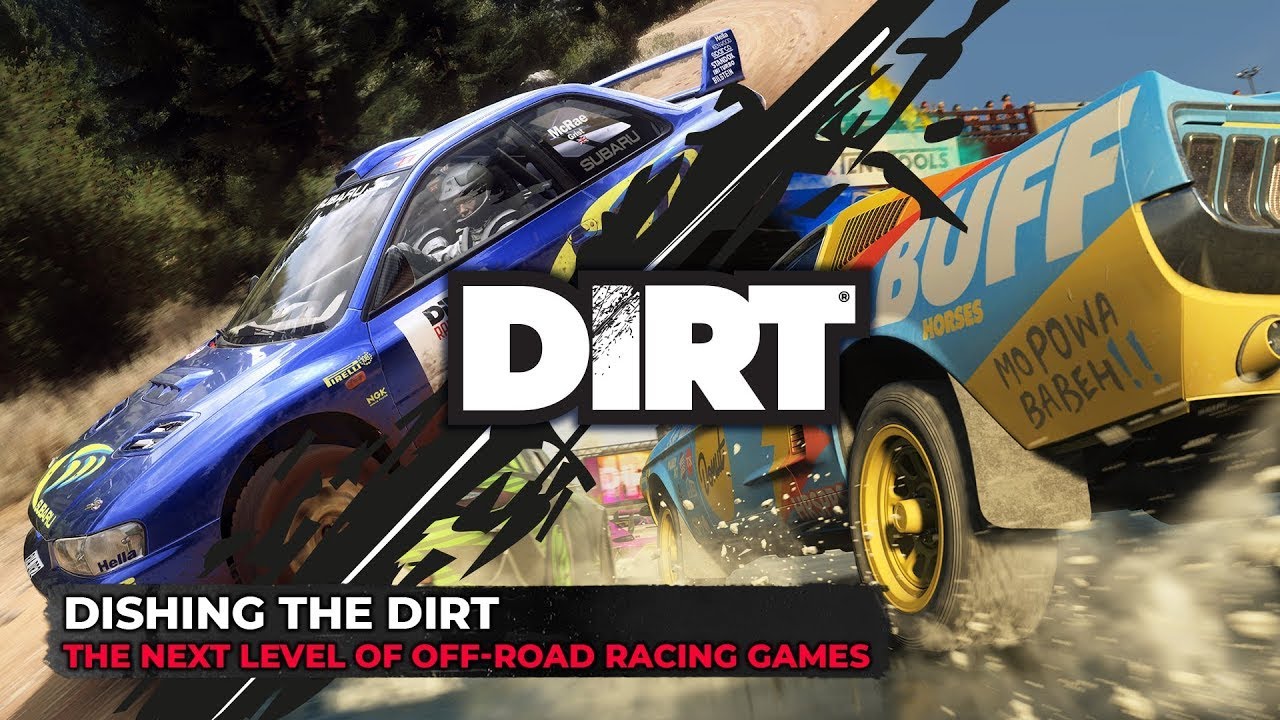 As you would guess, Codemasters is trying to have a touch on each popular segment in off-road and rally racing, but it’s yet to be seen how successful it would be when it comes to the gameplay. Dirt 5 will also bring a brand new story mode featuring well-known voice actors such as Nolan North and Troy Baker.

The list above, actually, teases some of the cars that will be available in the game such as Porsche 911 R-GT, Aston Martin DBX, Peugeot 208 WRX, Mitsubishi Lancer Evo VI, Ford RS200, Aston Martin V8 Vantage, Citroen C3 R5, and etc.

Dirt 5 will be available for PS4, Xbox One, Stadia, and PC on October 9th. The next-gen versions of the game will be arriving on a later date. 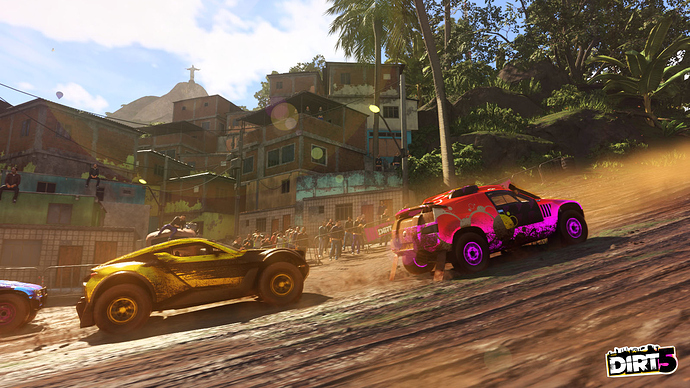 keep an eye out for those.