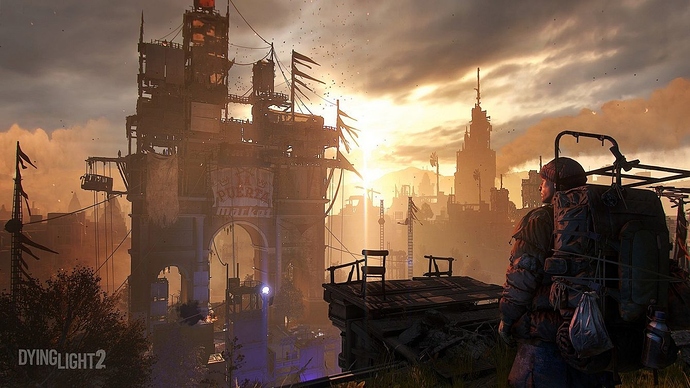 A new promotional plan by Asus and Dying Light 2 publisher hints at the game’s release date announcement during this month.

It’s been quite a while since the last time we heard new details about Dying Light 2. The game was supposed to launch in Spring 2020, but Techland decided to push it back to an unannounced date. That said, the new launch window might be revealed soon according to a new promotional campaign by Asus and Techland.

As you may know, submitting a pre-order for a game couldn’t be done unless the game has a certain release date or window. As for Dying Light 2, the game is currently unavailable for pre-order on Steam since the developer hasn’t provided any specific launch window for it. In such a situation, even if you have the key for the game, you won’t be able to redeem it on Steam unless the game receives a release window.
The reason for the explanation above is to justify the rumor that claims the Dying Light 2 release date will be announced in the next few weeks. According to the recently announced promotional campaign by Asus, everyone who buys an eligible Asus product will be getting PC codes for Dying Light and its upcoming sequel. The promotional plan starts from July 1st and the redemption of prizes will be happening as of July 15th until September 13th. So, if Asus attempts to send out PC Steam keys for both of the games, it means that redeeming the codes require Dying Light 2 to have a specific release date, and if the redemption starts on July 15th, we might get the release date of the game this month. 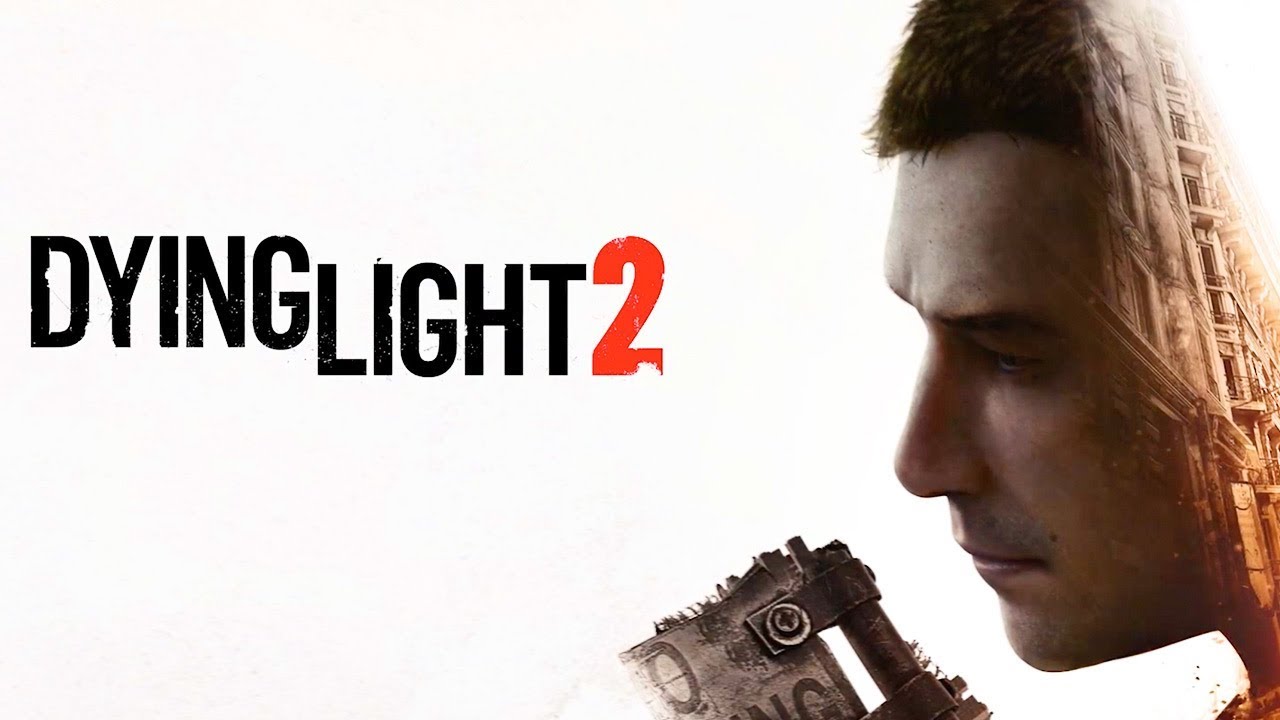 Of course, it doesn’t confirm anything yet, but regarding the fact that Dying Light 2 trailers have been premiered during Microsoft press conferences at E3 2018 and E3 2019, there might be a new trailer from the game in Microsoft’s upcoming event later this month.

The sequel for Dying Light is set to be released for Xbox One, Xbox Series X, PS4, PS5, and PC. 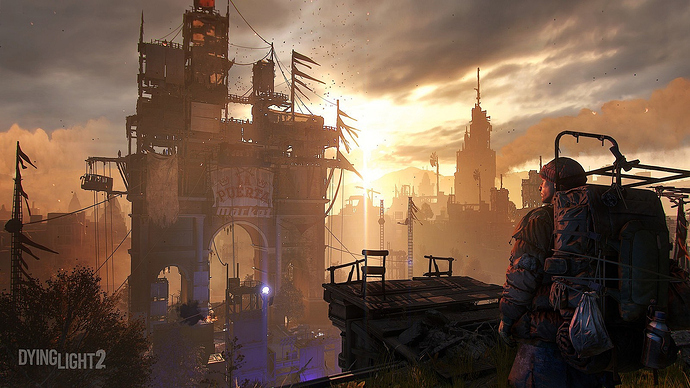 A new promotional plan by Asus and Dying Light 2 publisher hints at the game's release date announcement during this month.

i am very happy

I want play it

out to be super.