Square Enix is surveying players to find out more information about their play styles.

Square Enix wants to know more about how people played Final Fantasy VII Remake with two surveys, one focused on player choices and the other on combat preferences. Both surveys are available through the Final Fantasy Portal app on mobile devices, but the questions can be viewed on the game’s official website.

The player choice survey is available through July 24 and wants to know what outfits each character was wearing during the audition to become Don Corneo’s bride. The survey also asks about some dialogue choices and if you took the stairs or the elevator later in the Shinra building. 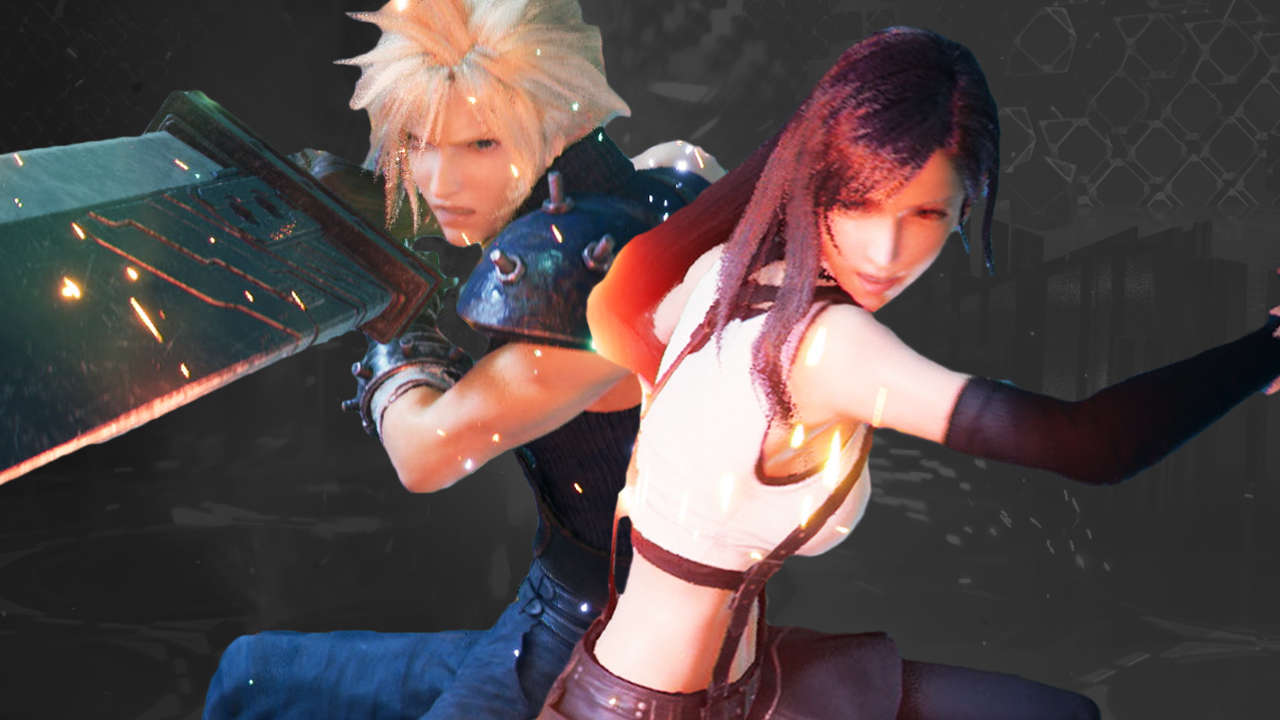 Cloud and Tifa go into the Shinra Combat Simulator and take some enemies on the pain train!

The second survey is available through July 31 and is all about players’ combat preferences. Specifically, Square Enix wants to know your favorite abilities for each character, favorite summon, and your favorite materia.

GameSpot awarded the title a 10/10 in our Final Fantasy VII Remake review, with critic Tamoor Hussain writing, “Final Fantasy VII Remake’s narrative and characterization achievements are facilitated by gameplay that feels modern but is crystallized around the classic’s role-playing fundamentals. In many ways, its gameplay model feels like the culmination of the franchise’s evolutions, with ideas from throughout the series brought together in a composite that is fresh but familiar. This is the first time that the action-focused style of modern-era Final Fantasy games doesn’t feel like it comes at the expense of the methodical nature of the series’ roots.”

Square Enix has recently said that it plans to announce several games throughout July and August. 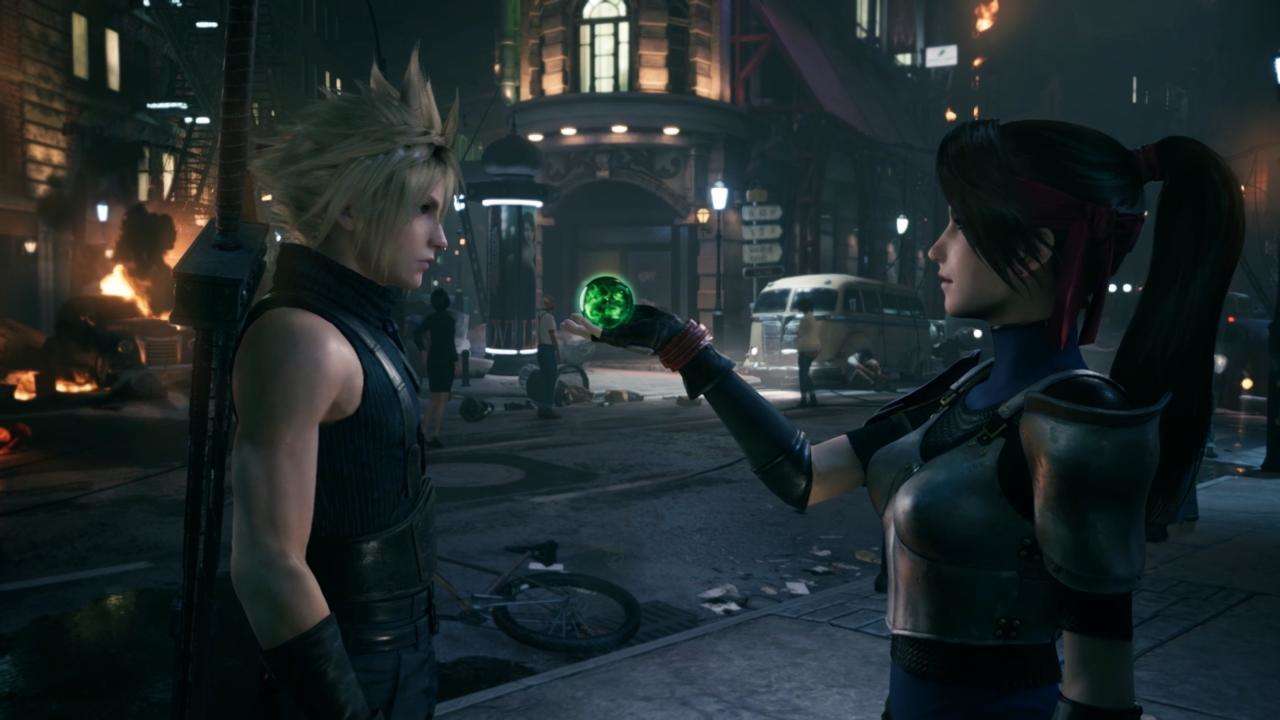 Square Enix is surveying players to find out more information about their play styles.

Must not! same feeling for it.