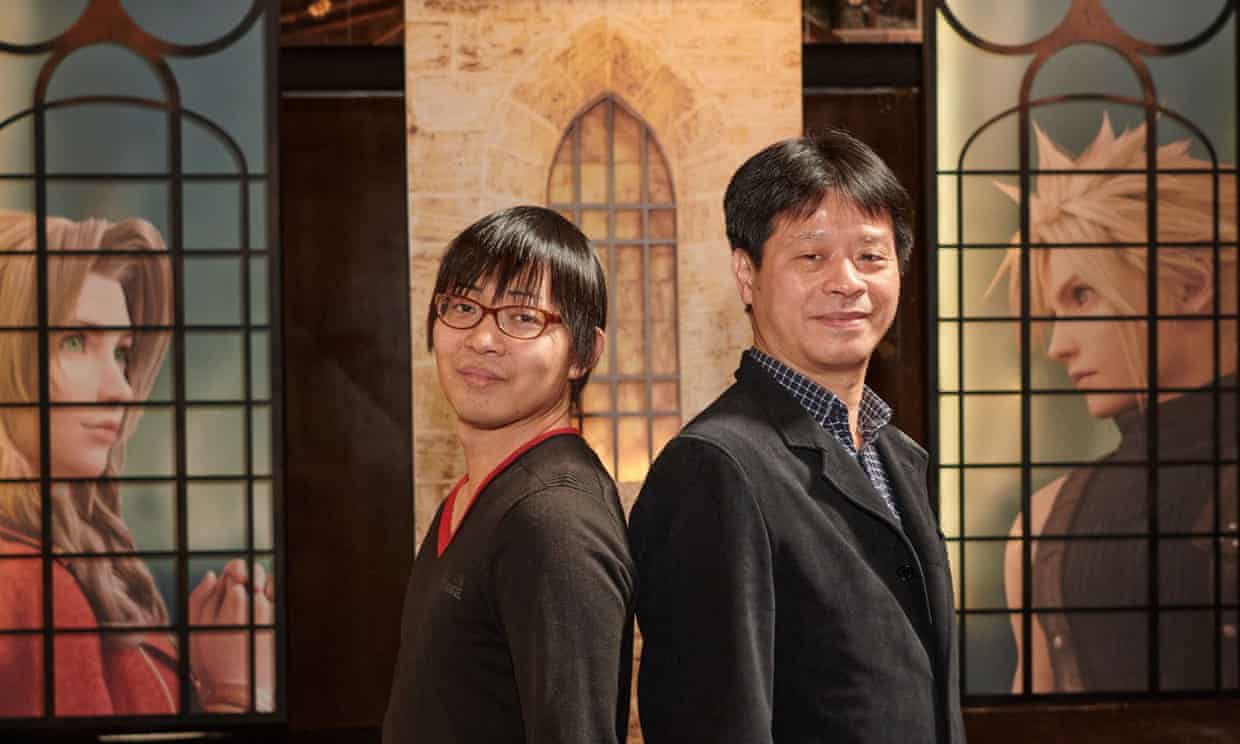 Square Enix’s modern transformation of the 1997 classic Final Fantasy VII had players marvelling earlier this year. In addition to the graphical glow-up and modern-feeling changes to the game’s systems, Final Fantasy VII Remake added substance and emotional depth to much-loved characters such as Cloud, Tifa and Aerith, and left fans puzzling over the meanings of protagonist Cloud’s cryptic visions and the game’s thoroughly baffling ending.

All will hopefully become clearer when the next episode of the Remake project arrives – for despite lasting a good 30-40 hours, April’s instalment covers just a small section of the original game, and Square Enix still hasn’t specified just how many instalments are still to come. But while we wait, Final Fantasy VII Remake’s co-director Naoki Hamaguchi and producer Yoshinori Kitase answer some burning questions about their approach to the remake, conveying emotion through gameplay, and unexpectedly releasing the game into a global pandemic.

What did you hope to achieve by expanding the city of Midgar for the remake?
Kitase : When we began working on the Remake project, I went back to the original game and played it again, and the sections of Midgar were far shorter than I remembered from memory. I did feel that the Shinra company executives and the Turks who will appear again in later parts of the story needed to be portrayed in greater detail, the same way as the three members of Avalanche.

Our vision was to dive much deeper into the world and its characters than ever before. In doing this we have expanded upon the eclectic city of Midgar, building upon the structure of the city, and showing the lives of the residents in greater detail … I loved being able to show the city of Midgar and its unique structure in full 3D. The technical limits of the original game fixed the camera to a top-down view, but in the remake you can move through it like never before. The sense of immense weight and oppression that you get when looking up from the slums really allows you to experience the feeling that the slum-dwellers get from living there first-hand. 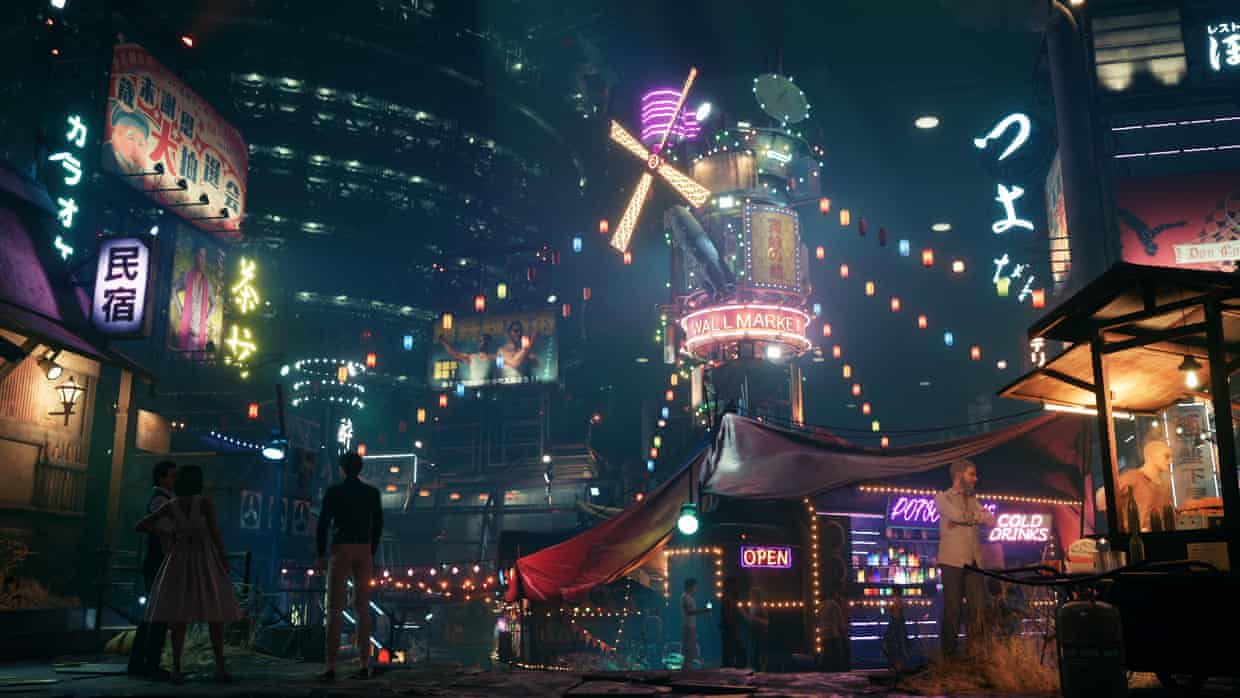 Hamaguchi : Final Fantasy VII Remake contains many mini-games that pay homage to the original, and there was one that I really wanted to include, but ultimately I was not able to do so. Fans might remember the basketball shooting mini-game in the Gold Saucer, but we also put a basketball hoop in the park that you find on the way to Jesse’s family home in the slums, and I wanted to make it playable there, too. However, we felt that the noise of rebounding basketballs really did not work with the atmosphere at that point in the story, when the team were moving covertly in the dead of night, so we removed it. We still wanted to leave a little homage in there though, so we left an abandoned basketball.

There has been much speculation about the significance of Cloud’s visions of Sephiroth. What can you say about their relationship?

Kitase : In the original game, Sephiroth did not make an appearance in the section of the story told here, but we changed it to have him appear from the start, in order to position him playing an important role over the whole of the Remake project. Sephiroth plays a major part in the ongoing story of the next game, so I am unable to reveal any more information about him here. However, seeing this kind of lively debate between fans on social media gives us huge motivation for the next instalment.

On the ending: will future instalments veer away from the original Final Fantasy VII’s story?

Kitase : I am not able to tell you the answer to that now. I understand that there is a lot of speculation among the fans; that is what we wanted and we’ve really enjoyed seeing these theories and guesses of what the ending means. We wanted the fans to keep the discussion going on social media and keep their excitement high as we head towards the next game.

What was your approach to remaking the game’s iconic cutscenes?

Hamaguchi : There were various hardware limitations on the original Final Fantasy VII, meaning that the way the characters expressed themselves had to be stylised and overexaggerated in order to communicate their emotions. With the remake there is naturally a voice-over for the dialogue, and we are able to portray characters’ emotions in a more realistic manner, allowing us to communicate without resorting to dialogue.

[But] portraying character emotions through cutscenes is already done in film, and the biggest new challenge that we took on with Final Fantasy VII Remake was to foreshadow and frame the protagonists’ emotional states through the gameplay experience as well. For example, the depiction of the devastation in Sector 8 after the Mako Reactor 1 bombing mission was important in conveying the internal strife that the characters were experiencing towards their actions, and all the dialogue spoken by NPCs [non-player characters] in that section served to create the right atmosphere for later story developments. 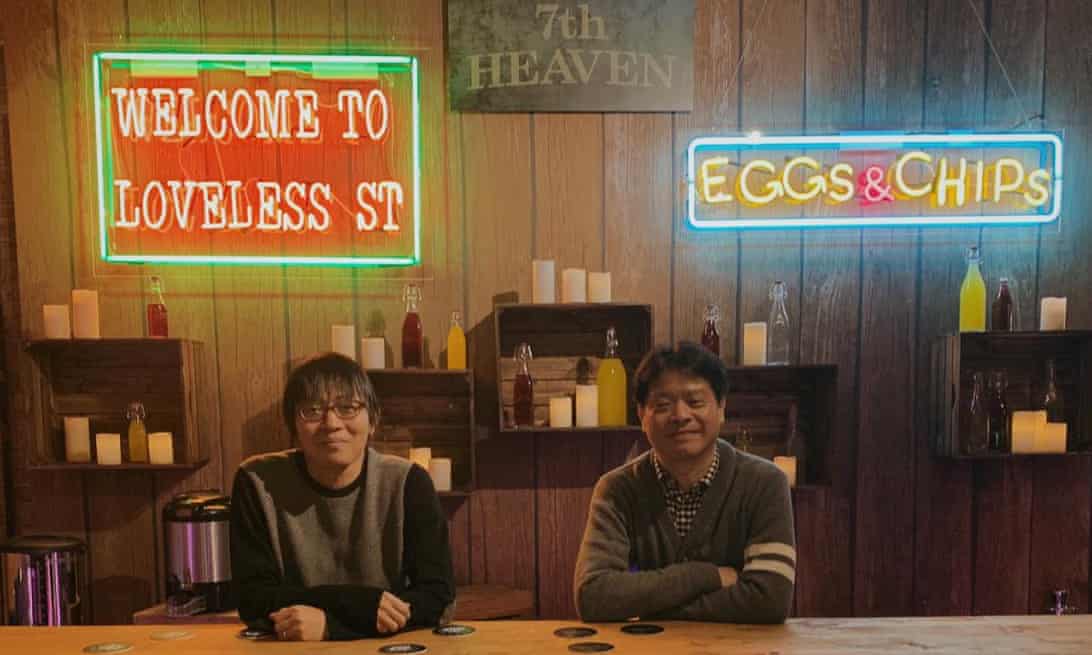 How has the Covid-19 pandemic affected the game’s release and ongoing development?

Kitase : I am pained and saddened to see so many people around the world suffering with the virus and even losing their lives. When we set the release date for the game, nobody could have predicted a global pandemic like this, and the release of the game happening during this unprecedented situation has blindsided us.

At this current time, the team are still making the next game via remote working. Our performance will temporarily drop below 100% efficiency because of this, but I do not think there should be a big impact in the long term. I sincerely hope that Final Fantasy VII Remake can provide those who are forced to endure the stress of living under lockdown a moment of relief and enjoyment in these trying times. 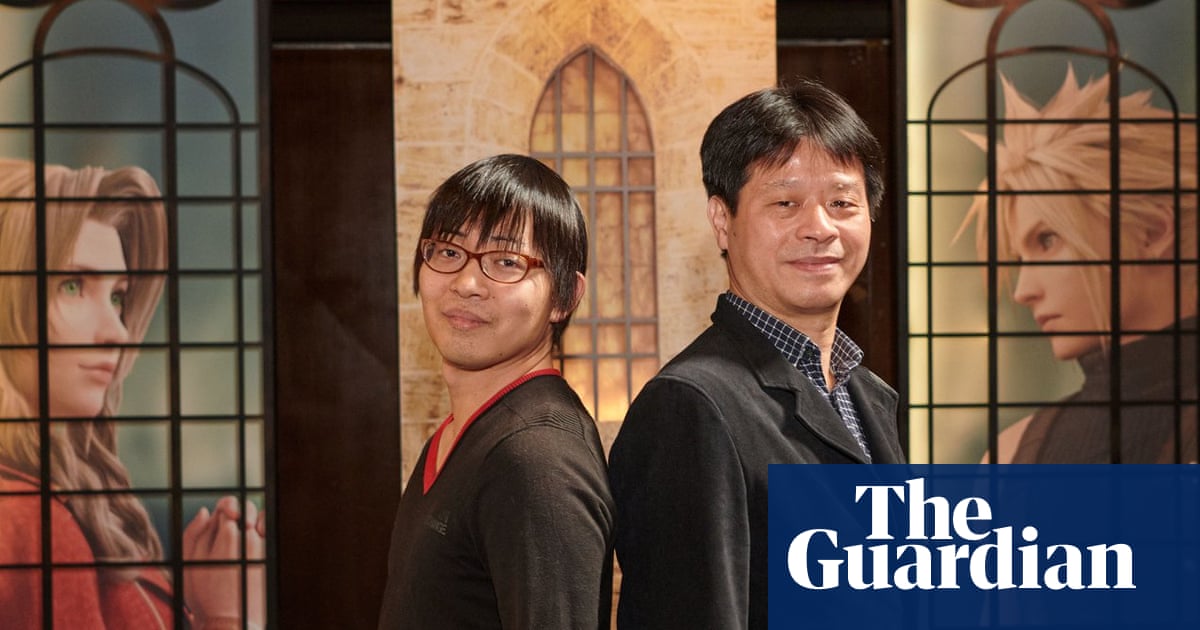 Final Fantasy VII Remake's creators on updating one of the world's most-loved...

FF was the most formulaic and tedious thing ever. Surprising how such bright, flashing nonsense could be so dull.