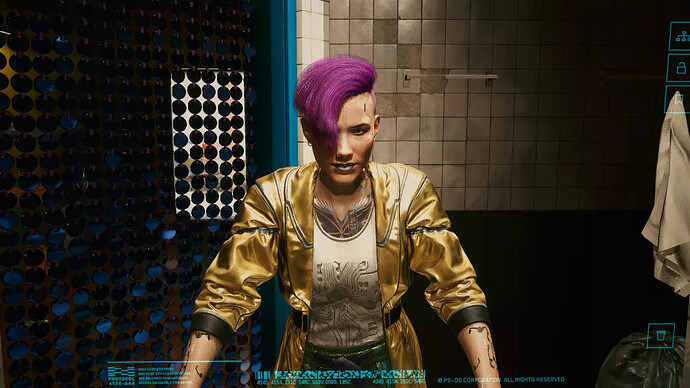 image1024×576 160 KB
Four separate lawsuits against CD Projekt Red have been consolidated into one mega lawsuit by the court.

CD Projekt Red provided an update regarding the ongoing suits, writing in a translated blog post “The court has consolidated the lawsuits and appointed a lead plaintiff. Following this consolidation, all four lawsuits will be subject to potential common court proceedings.”

Two of these lawsuits were well-documented back in December 2020 and January 2021, being brought against CDPR by investors who claimed they were misled regarding the state and playability of Cyberpunk 2077 on last-gen Xbox and PlayStation consoles. The other two lawsuits were not detailed in CDPR’s post but, given they’ve been bundled-together, are presumably of a similar nature.
CD Projekt said in January that it would “take vigorous action to defend itself” shortly after the second lawsuit was brought against the studio, and three weeks after the initial lawsuit kicked things off.
Cyberpunk 2077 had a relatively successful launch on PC—we gave it a score of 78, referring to the “onslaught of bugs” that tainted an otherwise great setting. It was a completely different story for our Xbox One and PlayStation 4 friends, however, who found the game entirely unplayable and were promptly offered refunds by Sony, Microsoft, and CDPR. Despite all the issues, the game still managed to sell a cool 13 million copies in its first few months.

Bugs are still being patched out of Cyberpunk 2077 months later, with the last major update fixing a whopping 484 issues on PC.