Four Cyberpunk 2077 Lawsuits Have Been Combined Into One Mega Claim 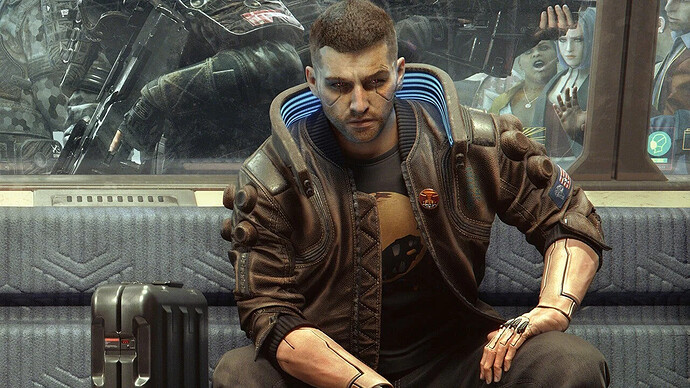 image1280×720 325 KB
Four separate lawsuits against CD Projekt Red over Cyberpunk 2077’s release have been consolidated into one major lawsuit as investors claim they were misled by the state and playability of the sci-fi action RPG.

CD Projekt Red announced the consolidation of the lawsuits in a translated blog post on Tuesday.

“According to information obtained from a law firm cooperating with the Company, the court has consolidated the lawsuits and appointed a lead plaintiff. Following this consolidation, all four lawsuits will be subject to potential common court proceedings,” the blog post read.

So far, we only have information regarding two of the lawsuits in question – one from December 2020 and one from January 2021 – which were both filed by investors who claimed they were misled by the game’s ability and quality of play on Xbox Series X and PlayStation 5.

According to the first lawsuit, CD Projekt failed to disclose that the game was “virtually unplayable on the current-generation Xbox or PlayStation systems due to an enormous number of bugs.”

The nature of the other two lawsuits are yet to be revealed by CD Projekt Red. Back in January, CD Projekt Red said it would “take vigorous action to defend itself,” so it should be interesting to see how it all pans out.

Despite having a less-than-desirable launch on Xbox One and PlayStation 4, the game has still managed to sell over 13 million copies worldwide and 424,000 copies in Australia, which is still pretty impressive. CD Projekt offered refunds to players after the failed launch, but only a small percentage of players claimed refunds directly through CD Projekt Red — although it’s not known how many refunds were sought through other platforms, like Xbox, Steam or the PlayStation Store.

News comes from I Deeply Appreciate These Cyberpunk 2077 Takes On Classic Counter-Strike Maps.