From Call of Duty: Black Ops Cold War to Cyberpunk 2077, how DLSS could shape the next-generation of video game graphics 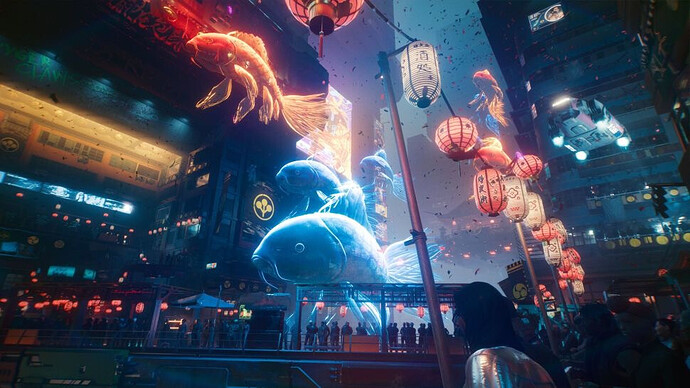 image970×546 146 KB
The next-generation of gaming has arrived, and with it, our understanding of its many buzzwords and acronyms, from ray-tracing to haptic feedback, has finally started to make sense. But, as is always the case in this industry, the focus has already turned to the next thing that could push the boundaries of video game technology, and this one is perhaps the least consumer friendly piece of jargon yet.

DLSS, or deep learning super sampling, is being sold by Nvidia as one of the big new features on a number of its most expensive and high powered GPUs, but its emergence in the PC gaming scene is just the beginning. Sony is rumoured to be patenting its own DLSS technology, while Microsoft has been actively researching how it might bring its DirectML alternative to Xbox Series X.

It won’t be much longer until DLSS comes to consoles, basically, which makes it something worth understanding now before executives and developers start throwing the phrase around like a beachball in E3 conferences of the not-too-distant future.
News comes from https://www.gamesradar.com/what-is-dlss/