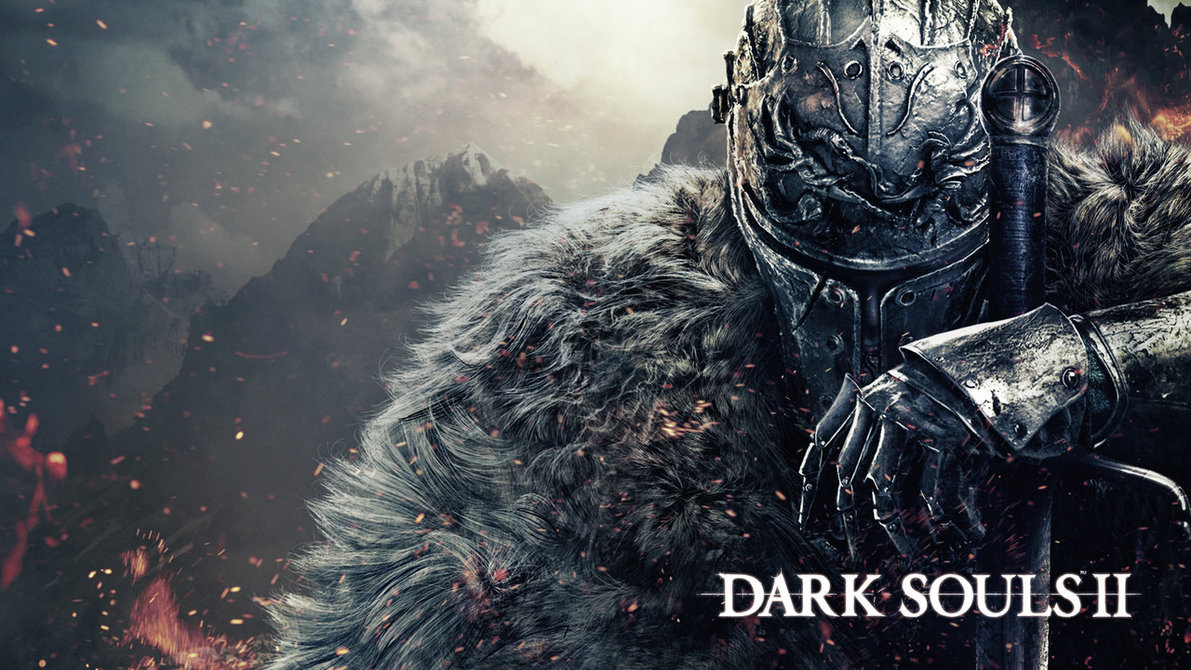 1191×670 236 KB
GeForce NOW continues to experience drastic shifts in its library on a regular basis. A couple of weeks ago, NVIDIA proudly announced that publisher Square Enix would soon add several of its games back to the cloud gaming service, including the likes of Deus Ex: Mankind Divided and Shadow of the Tomb Raider.

However, the latest official update on the GeForce NOW forums revealed that a series of major Bandai Namco games (including the Dark Souls trilogy) will leave the service on July 31st at the publisher’s request.

Last week, GeForce NOW had already lost Saints Row: The Third Remastered (which belongs to Deep Silver). However, NVIDIA also pointed out other recent additions to its catalog as well as some future features that are on the development roadmap.

We’ll add support for the feature to more games over time. Stay tuned!

Freestyle Support We’re rolling NVIDIA Freestyle — game filters that let you apply post-processing filters on your games while you play — to more GeForce NOW members next week. The feature changes the look and mood of your game with tweaks to color or saturation, or apply dramatic post-process filters like HDR. Freestyle is integrated at the driver level for seamless compatibility with supported games.

We have more exciting new updates planned for GeForce NOW members. Here are some things to look forward to.

Ansel Coming To GeForce NOW NVIDIA Ansel is a powerful photo mode that lets you take professional-grade photographs of your games. This technology is coming soon to GeForce NOW, so you can capture and share your most brilliant gaming experiences with super-resolution, 360-degree, HDR, and stereo photographs, all from your streaming session.

I don’t use streaming gaming services and never will.

Is this Google money talking?

Black Soul is still a good game. Back then, Black Soul 3 was so classic. I was convinced when I played it for the first time. I look forward to playing the latest

This character is a bit scary, you can see what theme of the game, for boys, this is a very good game, I also like.

I’m still looking forward to the game Cyberpunk 2077. I heard that the map is three times the size of the Witcher 3 map. I look forward to it.

I like the image in this post a lot. It reminds me of a hot TV show called ‘Game if Thrones’. It is full of dark but also has some bright side.

I like the image of this work. Whenever I see it, it always drag me to a dark and evil world and environment. I think it is one aspect of success of this work.