Grubb: Hideo Kojima and Microsoft In Talks About Publishing Kojima’s Next Game 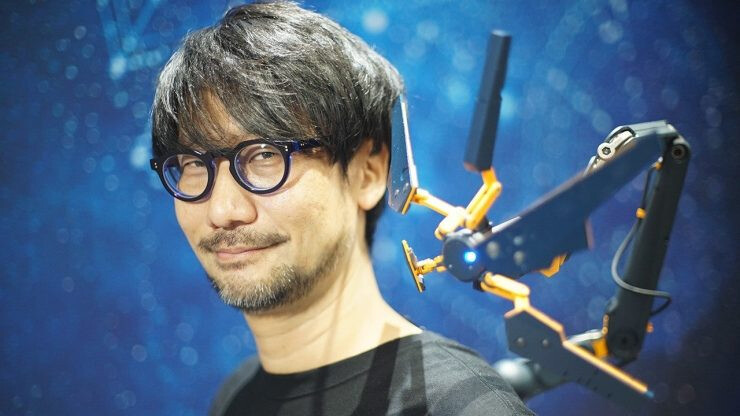 image740×416 71.7 KB
Hideo Kojima and Microsoft are said to be in talks about publishing Kojima’s next game.

That’s what VentureBeat journalist Jeff Grubb writes in an article about newly-announced PS5 exclusive Abandoned from Dutch developer Blue Box Game Studios. Following the announcement of the survival horror title, some suggested that it might be Kojima’s secret new title. On its website, the studio already posted a statement that reads that it has no association with Kojima in any way, and according to Grubb, there are other reasons why Abandoned isn’t a Kojima game. The main reason? Well, according to Grubb, Hideo Kojima is in fact in talks with Microsoft about publishing his next project. We’ve included the statement from Blue Box as well as the relevant parts from Grubb’s article down below:

Our response to the Hideo Kojima Rumors

We received several emails regarding the Hideo Kojima rumor. We have no association with Hideo Kojima nor do we claim to have any association nor was it our intention to claim such a statement. We are a small group of developers working on a passionate title we wanted to work on for a long time. We have been assisting other studios in the past with their projects and we wanted to work on our very first big project. While it is true that we’ve been working on small projects in the past, we certainly didn’t use that for marketing purposes. We hope this has clarified this matter and hope to see you all in our very first gameplay reveal of Abandoned.

“But the biggest piece of evidence I have that Abandoned is not a Kojima joint is that Kojima is in talks with Microsoft about publishing his next game, according to a source familiar with the matter”, Grubb writes in his article. “And yes, that statue on Phil Spencer’s shelf was referencing a potential deal with the legendary developer. I cannot confirm if Xbox closed the deal yet, but my understanding is that Kojima is the focus of a Microsoft plan to leverage Japanese talent.”

Grubb refers to the Kojima Productions’ Ludens figurine that could be seen on Phil Spencer’s stream earlier this year.

Phil Spencer on stream, he has a Kojima Productions Ludens figure in the background apparently next to the Xbox logo pic.twitter.com/nept872D7n

Interesting stuff for sure, but of course, this hasn’t been confirmed in any way just yet. As such, and as always with these reports and claims, take the information above with a pinch of salt for now.

What are your thoughts on this? What are the chances of Kojima and Microsoft collaborating on Kojima’s next title? Hit the comments down below.