2007’s Halo 3 is regarded by many Halo fans to be among the very best Halo games, but to date it’s only ever been available on console. That’s changing very soon. 343 Industries has announced that Halo 3 will release on PC through The Master Chief Collection on July 14. The game will go live at 10 AM PT that day.

The announcement of the release date comes after 343 wrapped up a closed beta test for Halo 3 on PC, which is in keeping with the schedule of beta-testing each entry in the MCC before releasing them. You can check out a trailer for Halo 3’s PC release below.
Once released, Halo 3 will join Halo: Reach, Halo Combat Evolved, and Halo 2 in MCC on PC. Halo 3: ODST and Halo 4 will come later, completing the package. All of these games are already available on Xbox One through MCC.

The release of Halo 3 on PC on July 14 will also mark the start of MCC Season 2, which includes a series of updates to its battle pass-style progression system.
In other Halo news, 343 is finally going to reveal more of Halo Infinite during the Xbox 20/20 event on July 23. Fans have been waiting a long time, as Microsoft has so far only shown a teaser trailer–and no gameplay whatsoever–for the Xbox Series X launch title. The game will also be available on the regular Xbox One as well as PC. 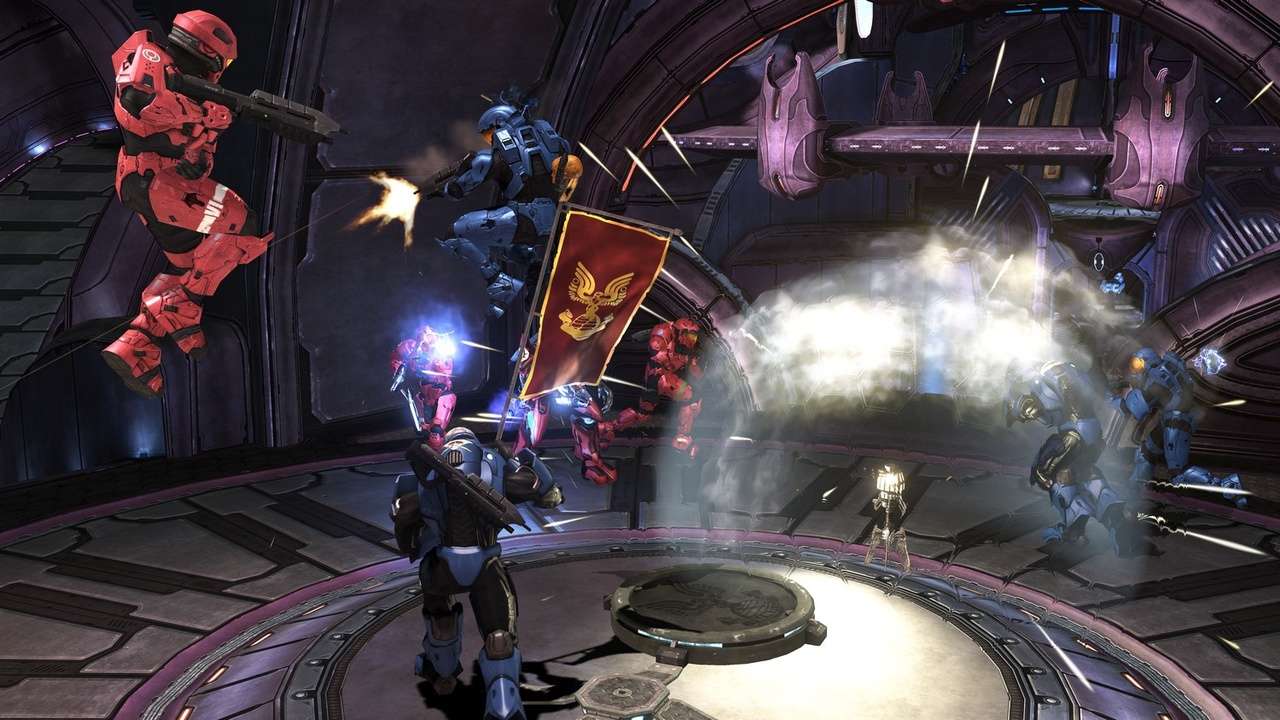 One of the best Halo games of all time is coming to PC through The Master Chief Collection later this month.

I’m a PS4 guy, but I have been playing the MCC (mainly Reach) on PC the past few days after buying it when it went on the summer Steam sale. Pretty fun. I’m looking forward to this one.v

Halo 2 and Halo 3 were the only games I stood in line for on release day at midnight.

i would think they’ll use release all the halo and collection from xbox one to windows 10, since xbox one does have a part of windows 10 os in it.

I am very happy to hear this news. The long-awaited game has finally landed on the pc. For our pc party, this is like winning 5 million US dollars.

Very happy, finally landed on the PC, which is really exciting for those of us who don’t have game consoles

As fans, we’ve been waiting for a long time, because Microsoft has only shown one trailer so far, without any gameplay. I like this game very much and expect him to give me a different experience.