People have been asking all year: how does Cyberpunk 2077 run on the current-gen consoles? Overnight, CD Projekt Red published the footage many have waited to see, offering a comparison between the game on a Xbox Series X and the current-gen Xbox One X.

The footage, embedded below, runs for about 10 minutes and is a bonus episode following the final Night City Wire livestream. It shows off a ton of fresh footage from the game, new environments, characters and scenarios, but more importantly it gives us the best look at how Cyberpunk 2077 will run on current-gen consoles.

One of the biggest concerns with the game — particularly after its delay to December — was whether the existing Xbox and PS4 family, which uses the vastly slower platter hard drives could handle the density of Cyberpunk 2077‘s world.

Well, the video below does confirm some fears. The Xbox Series X version is undoubtedly smoother with less hitching. Those playing on an Xbox One X will still get a damn fine looking game — but when combat kicks in, the frame rate clearly struggles quite a bit.

Given that even CD Projekt Red were strongly recommending an SSD for the minimum PC requirements, it’s becoming much clearer how difficult optimisation must have been for the original Xbox One and PS4. I’ll be keen to see the footage compared against the PC, particularly when it comes to how populated the city is. A lot of commenters have already noted how sparse the city’s NPC count was in the video above, although in my preview earlier this year, population density wasn’t an issue.

CD Projekt Red reiterated that a full upgrade for the PS5 and Xbox Series X would be released “sometime next year” as a free content patch. They specifically avoided mention of the PS5 / PS4 Pro, instead saying “other consoles”, although I wouldn’t take that to mean any particular exclusivity around the Xbox platform.

Cyberpunk 2077 launches on PC, PS4 and Xbox One on December 10. It’ll run on the PS5 and Xbox Series X, of course, but anyone playing the game on the oldest versions of the current-gen consoles might want to wait for reviews first. 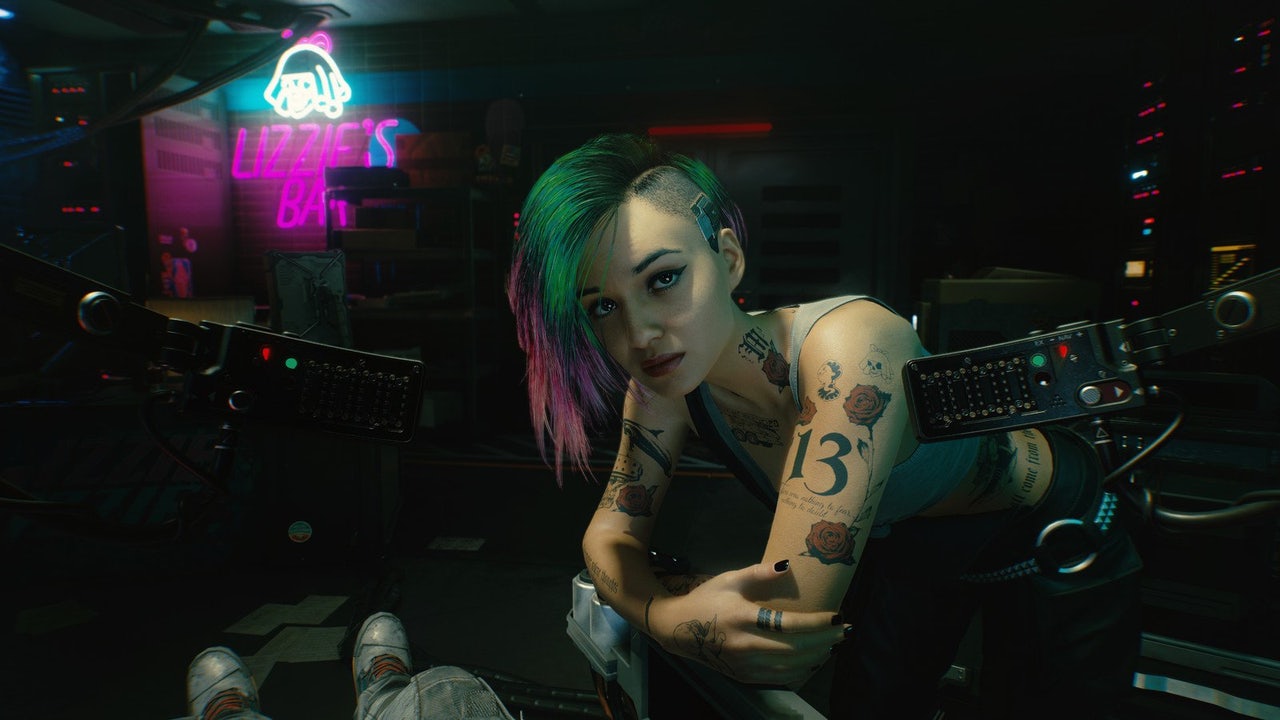