Here's every game included in the Xbox PC Game Pass 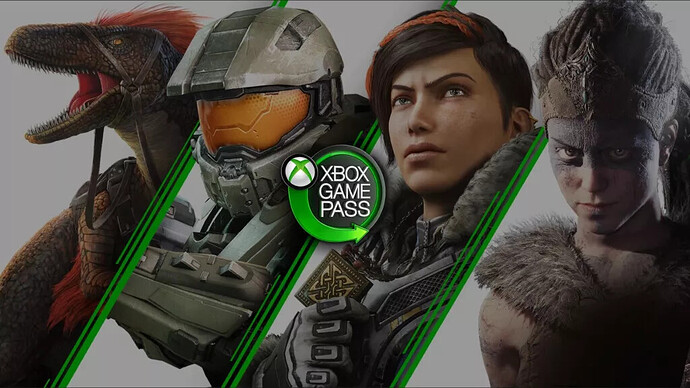 image1024×576 154 KB
Microsoft’s Xbox Game Pass for PC subscription library has consistently been a great deal since it kicked off. Now out of its public beta and a fully-fledged part of Microsoft’s strategy, you can get access to over 100 games at any given time for $10 a month. It’s a lot of games for not a lot of money, including Microsoft’s first-party games the day they’re released.

Game Pass for PC has consistently kept over 100 games in its library since its beginning and just keeps becoming a better bargain. In fact, Microsoft is sweetening that deal even further. EA Play has been added to Game Pass, meaning that Game Pass members will get access to a vault of EA games new and old. Now that Microsoft’s purchase of ZeniMax is complete, a huge chunk of Bethesda games have been added to Game Pass as well. Several old Doom games have made the cut alongside the modern Elder Scrolls games, Prey, Wolfenstein, and more.