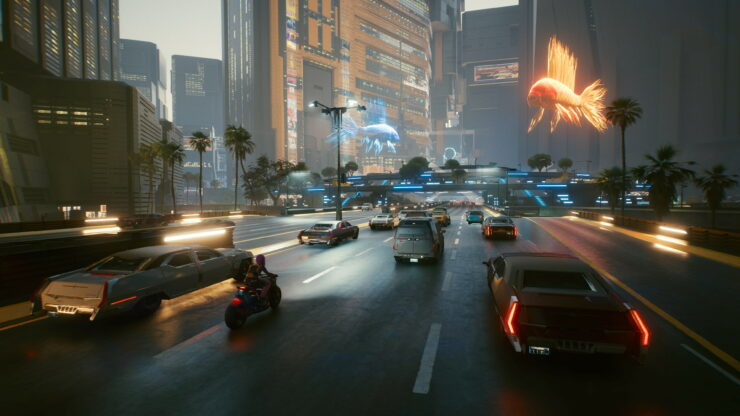 Since the game’s release last month, a lot of players have become quite frustrated with Cyberpunk 2077’s default minimap, including the zooming while cruising around Night City. Luckily, modders ‘WillyJL’ and ‘DemonRed’ have now released a mod that should offer significant improvements. In addition to introducing various zoom options, including low, normal, high, and ultra, the new minimap modification allows users to switch to a compass-only mode. The mod also offers additional options for map size, transparency, and the removal of the minimap border.

To install and use this brilliant new mod for Cyberpunk 2077, please follow the instructions here – they are pretty simple. The mod itself and optional files can be downloaded from here. We’ve included some screenshots of the minimap mod in action down below: 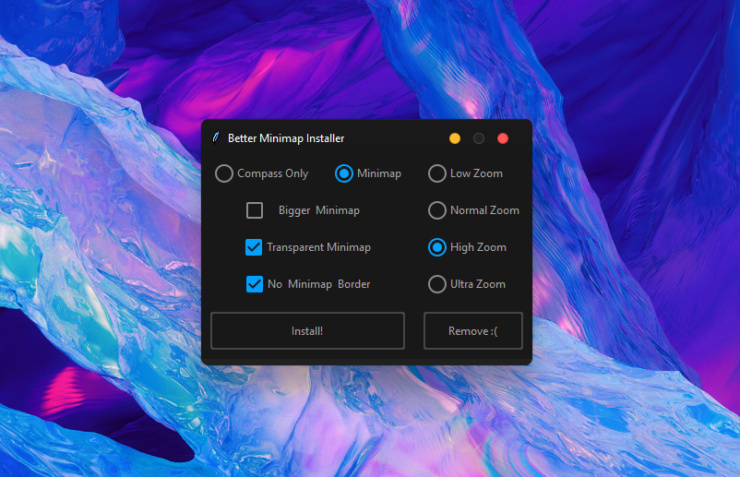 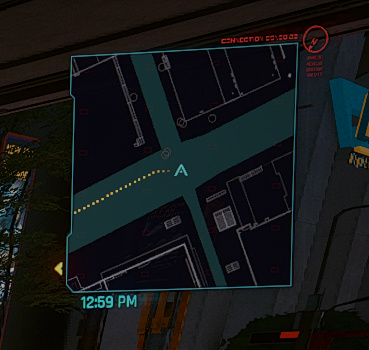 In case you’re interested in other mods for CDPR’s latest title, be sure to check out this third-person camera mod as well. There’s also the Improved Ray Tracing mod which improves the game’s performance while using Ray Tracing. Fans of mods will also be excited to learn that well-known modder ‘Halk Hogan’, known for his incredible work on his The Witcher 3 HD Reworked Project, is considering to release a similar mod pack for Cyberpunk 2077.
Cyberpunk 2077 is an open-world, action-adventure story set in Night City, a megalopolis obsessed with power, glamour and body modification. You play as V, a mercenary outlaw going after a one-of-a-kind implant that is the key to immortality. You can customize your character’s cyberware, skillset and playstyle, and explore a vast city where the choices you make shape the story and the world around you.